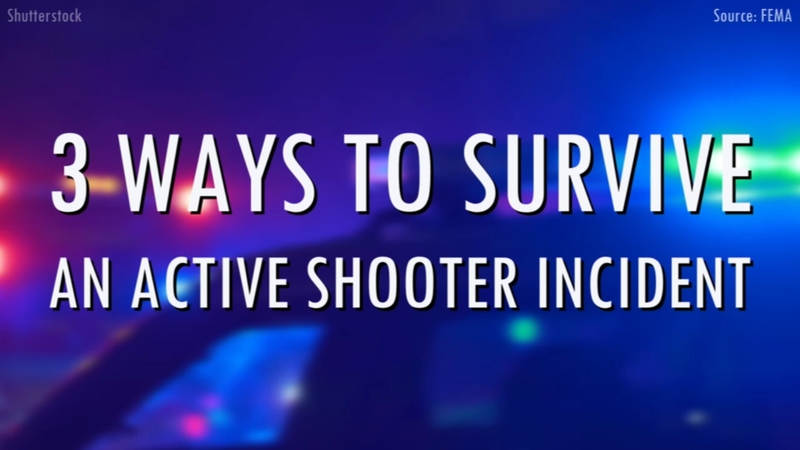 CORONA, Calif. (KABC) -- A 14-year-old boy suspected of making a series of threats to commit violence at a Corona middle school was arrested, police announced Thursday.

According to the Corona police, the department was notified at 2 a.m. Wednesday of a possible threat of violence at Auburndale Intermediate School in the 1200 block of River Road.

"Out of an abundance of caution, officers were assigned to be present at the school during the day" Corona police said in a news release.

Police said nothing out of the ordinary occurred. However, in the early afternoon, a student reported an additional threat made via social media. This time the threat suggested an act of violence would be perpetrated Thursday "due to the police department being present at the school."

Investigators ultimately traced the source of the alleged threats to a boy residing in the 100 block of North Buena Vista Avenue, and detectives went to the home late Wednesday night, where they met with the juvenile suspect and his parents, who were cooperative, police said.

Cpl. Tobias Kouroubacalis said the boy was arrested on suspicion of making criminal threats, but a "search of the residence failed to produce weapons."

The boy was booked into Riverside Juvenile Hall.

"The student who made the threats acted alone, and nothing suggests the involvement of others," Kouroubacalis said.

Auburndale Principal Veronica Rodriguez thanked the police department for "swiftly determining the source of the threat."

"We want to assure our families that these threats are not taken lightly and carry criminal and disciplinary consequences," she said. "We ask parents to please remind your students, social media threats targeting the safety of our school will not be tolerated."

The arrest comes amid a threat of shootings and bombings at school campuses across the U.S that has been circulating on social media.

There are posts circulating on TikTok raising awareness about the threats and encouraging students to stay home on Friday, Dec. 17. The social media threat indicates shootings and bombings will take place at schools across the U.S. on that date.