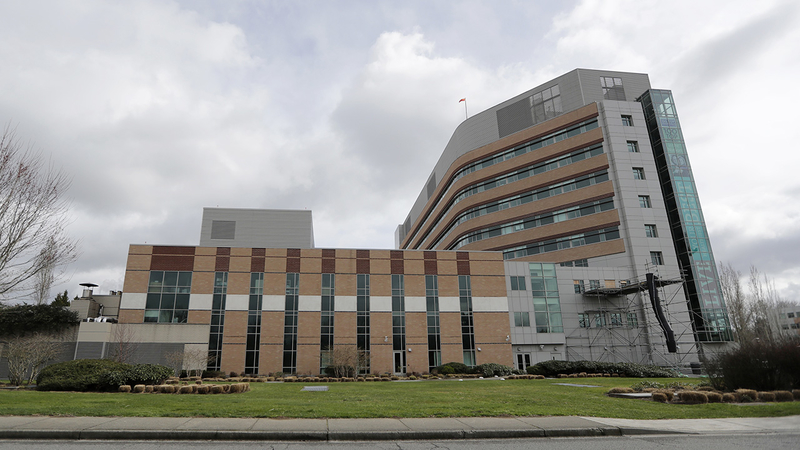 Coronavirus in US: At least 70 infected as 1st COVID-19 patient dies in Washington

WASHINGTON -- The coronavirus may have been circulating for weeks undetected in Washington state, a preliminary finding that could mean hundreds of undiagnosed cases in the state that's also home to the nation's first confirmed infection and now the first death, researchers said Sunday after analyzing genetic samples of the pathogens.