Dangerous knock-offs being sold as sales of counterfeit goods explode 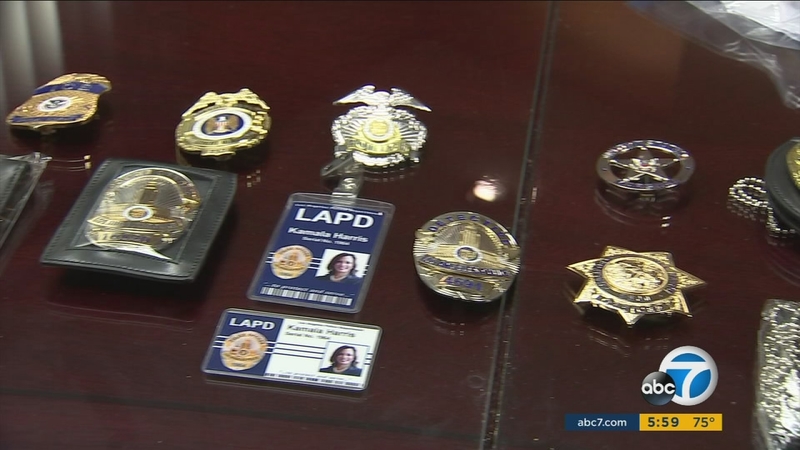 Dangerous knock-offs being sold as sales of counterfeit goods explode

From fake luxury purses to electronics, counterfeiting consumers' most popular buys isn't a new issue -- but it certainly is getting more serious.

Craig Crosby started The Counterfeit Report, tasked with tracking a $1.7 trillion industry. He said it's the largest criminal enterprise in the world.

Crosby is not focused on the typical knock-offs, he's focused on items considered dangerous, even deadly.

"Urine, bacteria...arsenic, lead -- and these are items people put on their skin," he said.

Replica law enforcement badges and IDs are also a growing issue. Each look-a-like can be sold on sites like eBay and Amazon.

"These items can go to child predators, they can go to kidnappers. They can exploit and rob individuals on the street," Crosby added.

He is targeting those e-commerce companies, alleging they aren't doing enough to get those counterfeits off their sites.

Both companies responded to Eyewitness News, denying those the allegations.

Ebay said it works "directly with federal and local government agencies to address the listings."

Amazon responded by saying fraudulent activity can lead to "legal action," including "civil and criminal penalties."

Whatever actions are being taken, Crosby remains critical.