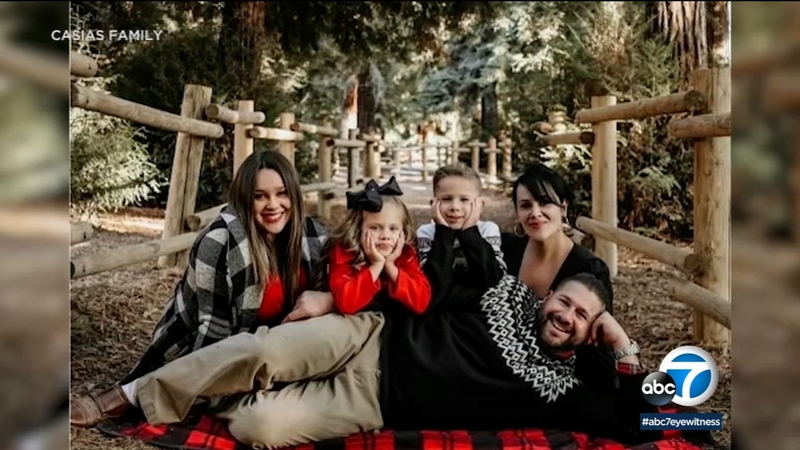 Father of 3 fatally shot during Covina burglary; 1 person in custody

COVINA, Calif. (KABC) -- The man believed to be the burglary suspect accused of shooting and killing a father of three in Covina who confronted him during the incident is now in custody.

Officers with the Covina Police Department began surrounding a neighborhood Wednesday afternoon after reports began coming in of a man seen in the area that matched the description of the burglary suspect.

Police say a UPS driver saw him near an apartment complex on the corner of Bonnie Cove Avenue and Calora Street.

After an hours-long standoff, the man was taken into custody just before 8 p.m.

#BreakingNews @covinapd move in on wanted #murder suspect. Taking him into custody after hours long stand-off. Suspect is accused of killing a husband/father after being confronted about a car break in. pic.twitter.com/hVzvS6wOXN

Police identified the suspect as 34-year-old Trevor Thompson, who was spotted hiding inside an outdoor patio area of an apartment. Police say he refused to surrender and fired a round.

Nearly four hours later, he attempted to escape by running from the patio area and was allegedly armed with a handgun.

Covina police fired non-lethal rounds to subdue him. Multiple police officers drew their guns as the suspect was laying on the ground and took him into custody.

Police say they recovered a semi-automatic handgun - the same weapon believed to have been used to kill 38-year-old Joey Casias.

Casias, a father of three, was shot and killed after confronting the burglary suspect.

It happened around 11 p.m. Tuesday after two residents spotted a man possibly burglarizing a vehicle in the 1100 block of N. Charter, according to police.

The suspect ran away but the residents later located him in the 1800 E. Covina Boulevard and confronted him. That's when police say the suspect opened fire, killing one of them before running away.

Family members say Casias was a UPS employee of 19 years and described him as a devoted father and great neighbor. The heartbroken family says they had plans to visit Disneyland and were preparing for the holidays. 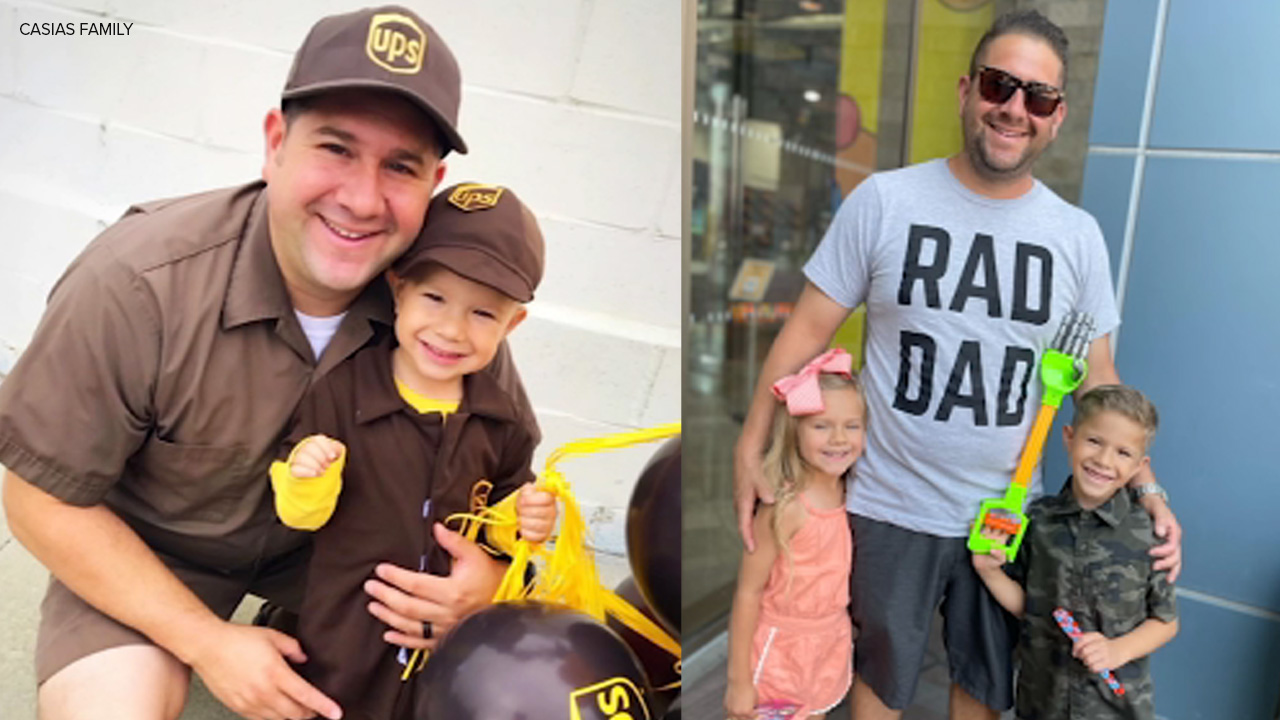 The family of Joey Casias say he was loved by his entire family and was a devoted father and longtime employee of UPS.

Police released two images of the suspect earlier on Wednesday - he was considered to be armed and dangerous. 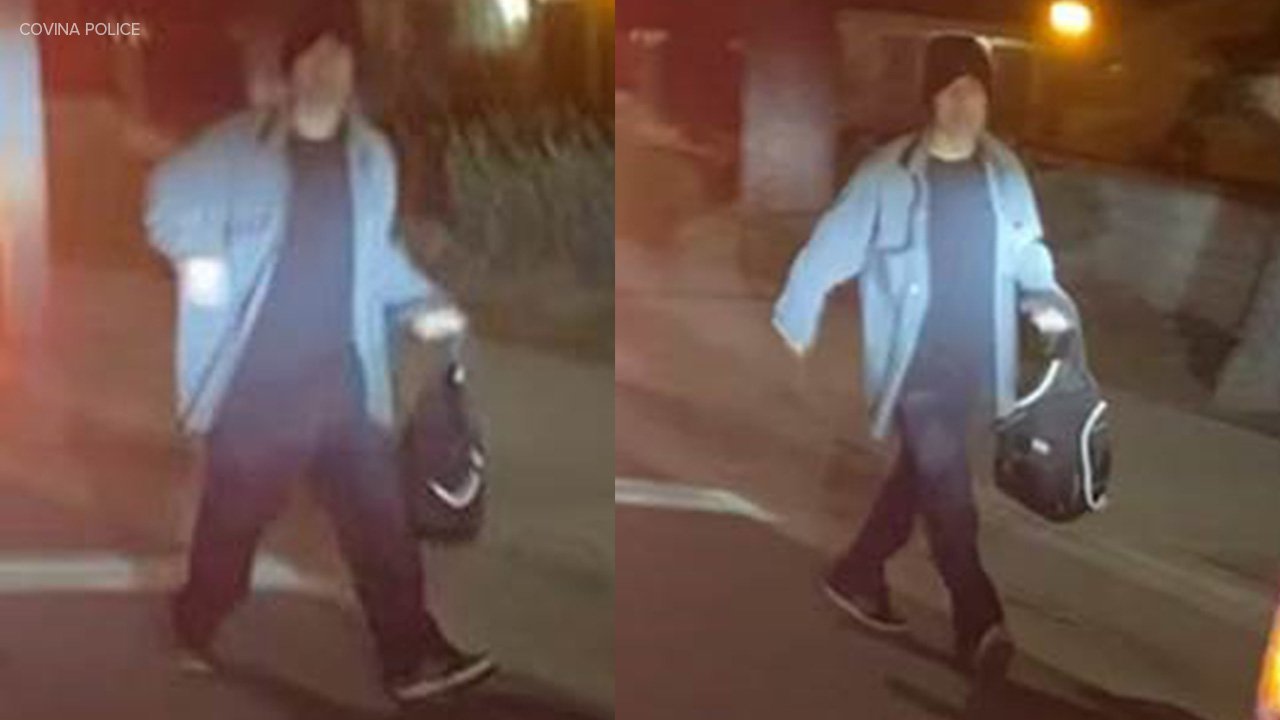 The Covina Police Department released two images of the suspect believed to be involved in Tuesday night's shooting that left one man dead. He is considered armed and dangerous.

Meanwhile, a GoFundMe account has been set up for the Casias family.