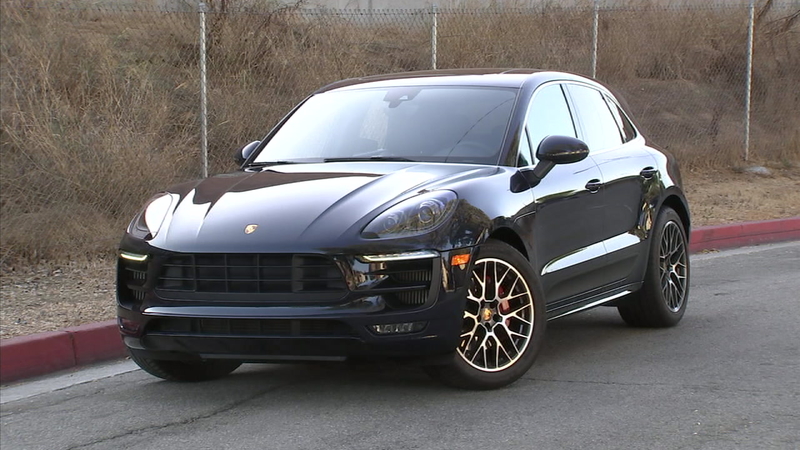 As crossover SUVs continue to assert their dominance in the auto market, different styles will suit different tastes.

Some people want something sporty.

For example, the compact Porsche Macan now comes in several variations, including the newest GTS model. A nice middle ground between the Macan S and the top Macan Turbo.

And it could be argued that the Macan really got the trend of smaller-sized, but bigger-performing SUVs rolling. When the vehicle was initially introduced to the automotive press in 2014, Porsche chose to do so at race tracks, like Willow Springs here in Southern California. If any SUV felt at home on a track, it's the Macan.

And if you want a compact crossover SUV that performs, other brands are sensing the trend. Acura's newest RDX model is now available as the sportier A-Spec. More aggressive suspension, better driving dynamics, and of course a racier look.

Oh, it's still practical underneath. But who says you can't have fun and be practical at the same time? It's not the best performing SUV on the market, but it sure looks the part. And for many, that's enough.

Making a conventional SUV a bit sportier isn't too much of a challenge, since modern crossover models are pretty much built like cars. So the same enhancements auto engineers add to regular cars can also be added to SUVs

A great example comes from Ford, which has just re-done its popular Edge model for 2019. And this time they added a high-performance version: the Edge ST.

"It was specially tuned by the Ford Performance team. It has a 2.7 EcoBoost V6 engine that puts out 335 horsepower and 380 pound-feet of torque," said Angela Cascaden of Ford Motor Company.

Power is great, but the Edge ST really shines in the handling department as well. The same engineers who make Ford cars go around corners better have now worked their magic on something that can get the weekend's chores done too.

Who says you have to take the most direct route to Costco or Home Depot on Saturday morning? You can have fun on the curvy roads in the Edge ST, priced at just over $42,000.