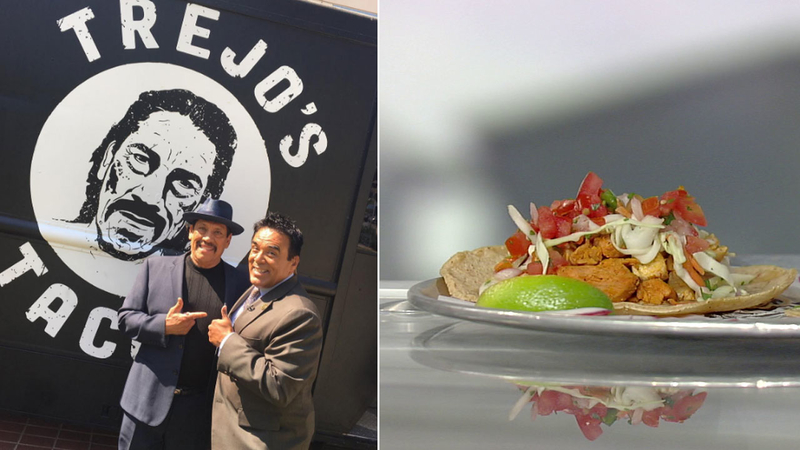 His taco joint, which opened last year, has been a big hit. Now he's hitting the road with a taco truck featuring traditional tacos, along with gluten-free and vegetarian options.


When the actor was doing a movie called "Badass" said he and the crew loved food so much and someone suggested he open a restaurant, which resulted in the birth of Trejo's Tacos. It's located at 1048 S. La Brea Ave.