A man who was shot by deputies after he reportedly opened fire just before an Ice Cube concert in Del Mar has been identified.

DEL MAR, Calif. (KABC) -- A man who was shot by deputies after he reportedly opened fire just before an Ice Cube concert at the Del Mar racetracks has been identified.

The suspect has been identified as 22-year-old Daniel Elizarraras.

Authorities said he wanted a ticket to the Ice Cube concert after the horse races, but no more were available.

That's when deputies said he fired several shots with a handgun into the crowd. Deputies returned fire, shooting him.

Elizarraras, who is from Escondido, was taken to the hospital. He was reported to be in stable condition and is expected to survive, the San Diego County Sheriff's Department said.

Ice Cube did perform. He took the stage an hour later. 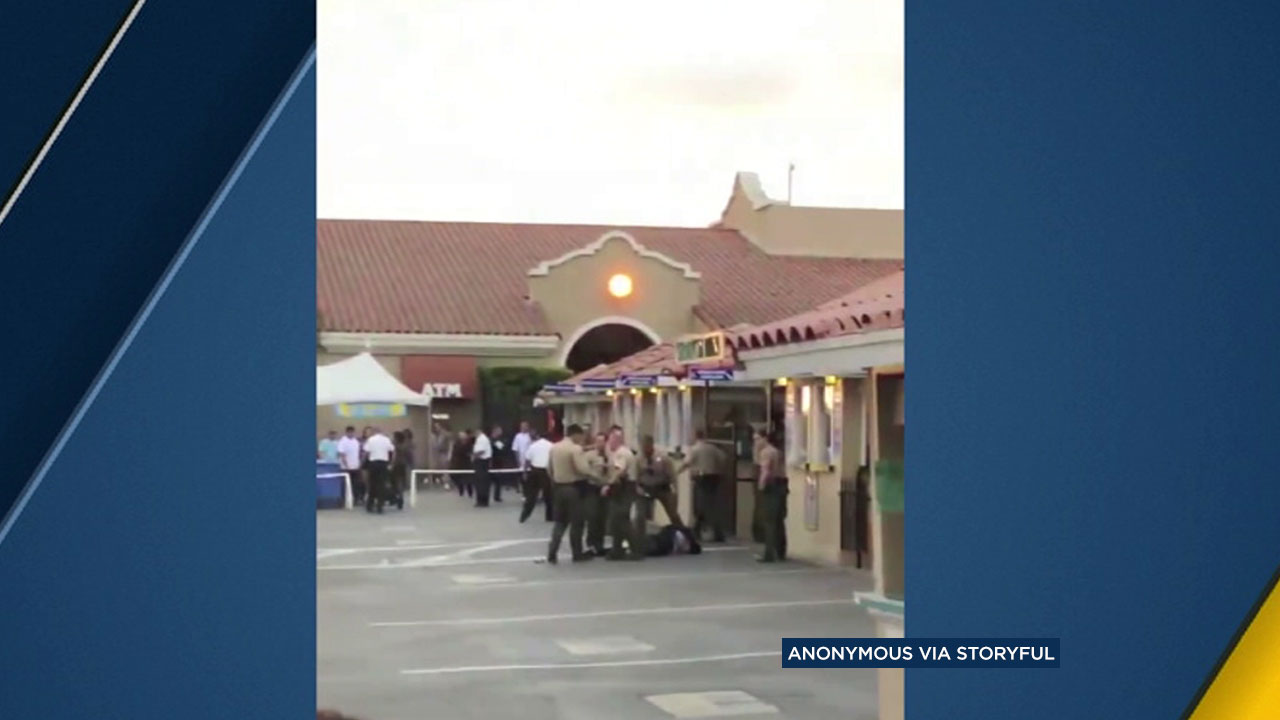