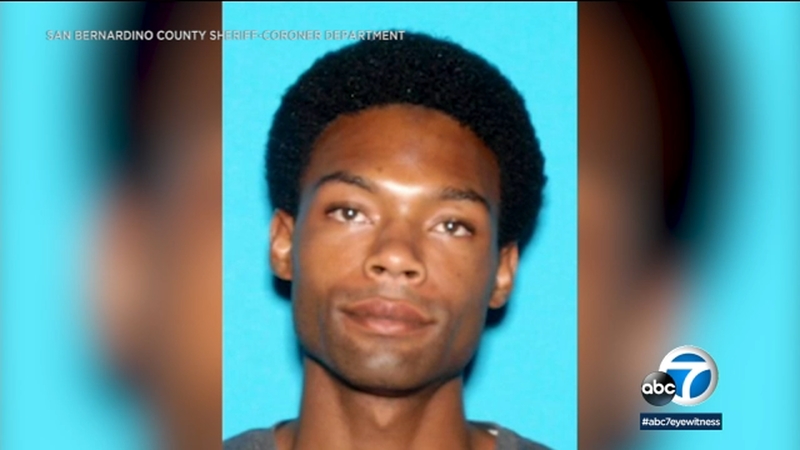 YUCCA VALLEY, Calif. (KABC) -- A deceased man has been identified after authorities said he fatally shot a San Bernardino County Sheriff's Department deputy in the aftermath of a motorcycle chase. The suspect was later shot and killed in a separate confrontation.

The Sheriff's Department on Wednesday released the name and a photo of the suspect, Bilal Winston Shabazz. Investigators said he shot 43-year-old sheriff's Sgt. Dominic Vaca, a 17-year veteran of the agency who was assigned to the Morongo Basin station.

As deputies approached the motorcycle and attempted to find the rider, he started firing at responding deputies, striking Vaca.
EMBED More News Videos