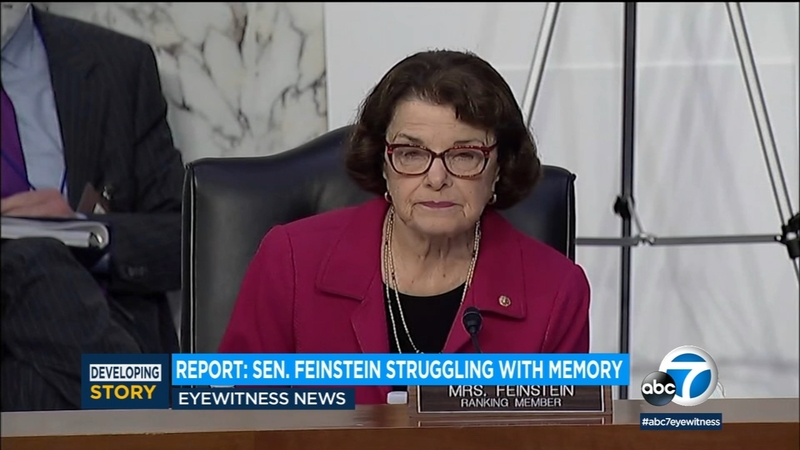 California Sen. Dianne Feinstein is reportedly forgetting conversations with her staff, raising questions about the age of the oldest member of the Senate.

According to a report from The New Yorker, the 87-year-old and senior Democrat on the Senate Judiciary Committee is struggling with her short-term memory.

The report detailed a handful of incidents and situations where those familiar with the senator expressed concern over her memory.

The "internal criticism grew more intense" following Feinstein's handling of the Supreme Court confirmation hearings for Amy Coney Barrett and failure of the Democrat's strategy to portray her confirmation process as a travesty in the final weeks leading up the November election.

The report also says that Senate Minority Leader Chuck Schumer had conversations with Feinstein about her stepping aside as a ranking member of the Judiciary Committee.

However, the problem was reportedly compounded when Feinstein "seemed to forget about the conversations soon after they talked, so Schumer had to confront her again."