Disney must first sell its 22 regional sports networks, the Department of Justice said. The company has 90 days to sell the networks, with an option to extend for another 90 days.

Fox's assets have been the target of bidding war between Comcast and Disney. Comcast offered nearly $66 billion for Fox's assets, which include the FX network and the studio that houses the X-Men franchise.

Fox has the option to consider other offers and Comcast could raise its bid.

The battle for Twenty-First Century Fox reflects a new imperative among entertainment and telecommunications firms. They are amassing ever more programming to better compete with companies such as Amazon and Netflix for viewers' attention - and dollars. The news comes on the heels of AT&T buying Time Warner for $81 billion.

"Today's settlement will ensure that sports programming competition is preserved in the local markets where Disney and Fox compete for cable and satellite distribution," said Assistant Attorney General Makan Delrahim of the Justice Department's antitrust division in a statement. 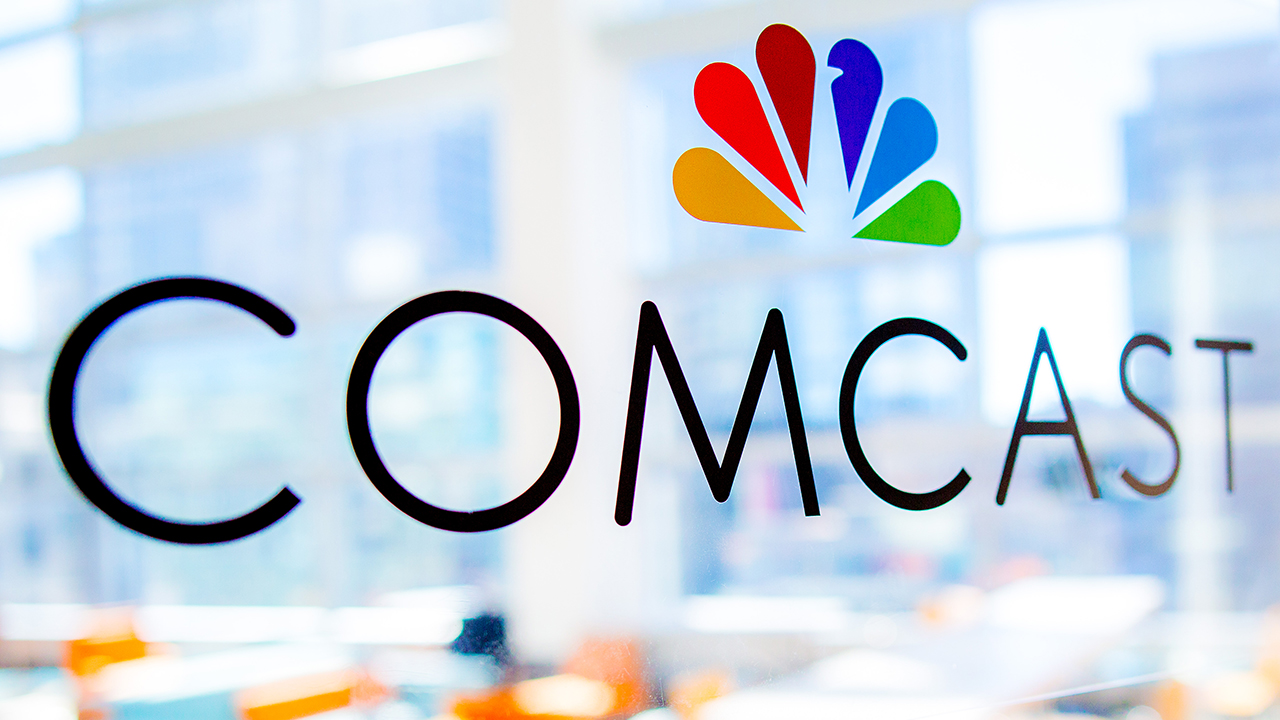