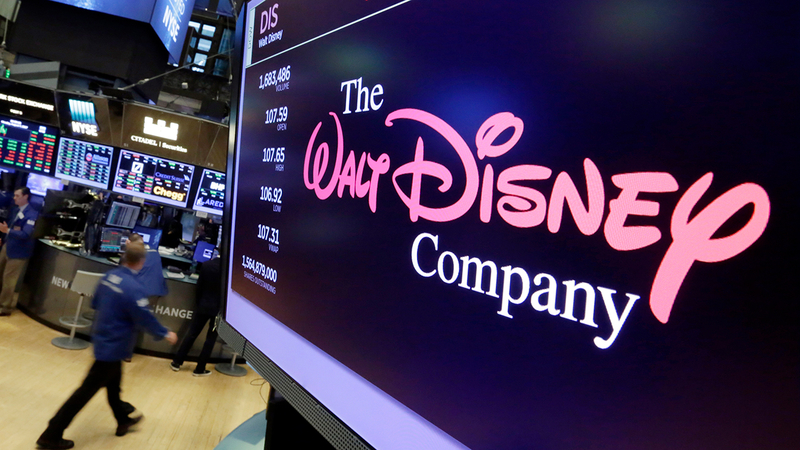 LOS ANGELES (KABC) -- Two days after Disney's channels, including ABC, were removed from YouTube TV, the two companies announced a deal that has allowed service to resume.

The Walt Disney Co. and Google announced the new agreement on Sunday. The previous deal expired Friday, leading to the removal of channels such as ABC, ESPN, National Geographic, FX and the Disney Channel from the streaming service.

"We are pleased to announce that after a brief disruption, we have reached a new distribution agreement with Google's YouTube TV for continued carriage of our portfolio of networks," a statement from Disney read. "We appreciate Google's collaboration to reach fair terms that are consistent with the market."

YouTube TV said Sunday it has restored channels on the service, as well as access to previously recorded shows from those networks that were in users' libraries.

We're happy to announce that we've reached a deal with Disney and have already started to restore access to channels like ESPN and FX, and Disney recordings that were previously in your Library. Your local ABC station will also be turning on throughout the day.