The family of Merola was acknowledged during the Disneyland Resort Flag Retreat Ceremony in Town Square.

A special ceremony was held Monday at Disneyland Resort for Marine Lance Cpl. Dylan Merola, a Southern California native who was among 13 U.S. service members killed in a suicide bombing in Afghanistan last year.

The family of Merola was acknowledged during the Disneyland Resort Flag Retreat Ceremony in Town Square.

Merola's mother, Cheryl Rex, his grandparents and sister were in attendance. Rex was also presented with the Navy Achievement Medal.

"It meant so much to me today to honor my son," said Rex. "As he was growing up, we attended a lot of things at Disneyland. We had season passes since he was little. It's very meaningful. It's a special place to us."

Merola's brother Branden, who joined the Marines in January and graduated from Marine Corps Boot Camp on Friday, was also in attendance for the emotional ceremony.

Merola, who was only 20 years old at the time of his death, was killed along with 10 other Marines, a U.S. Navy corpsman and a U.S. Army soldier, along with more than 100 Afghanis. 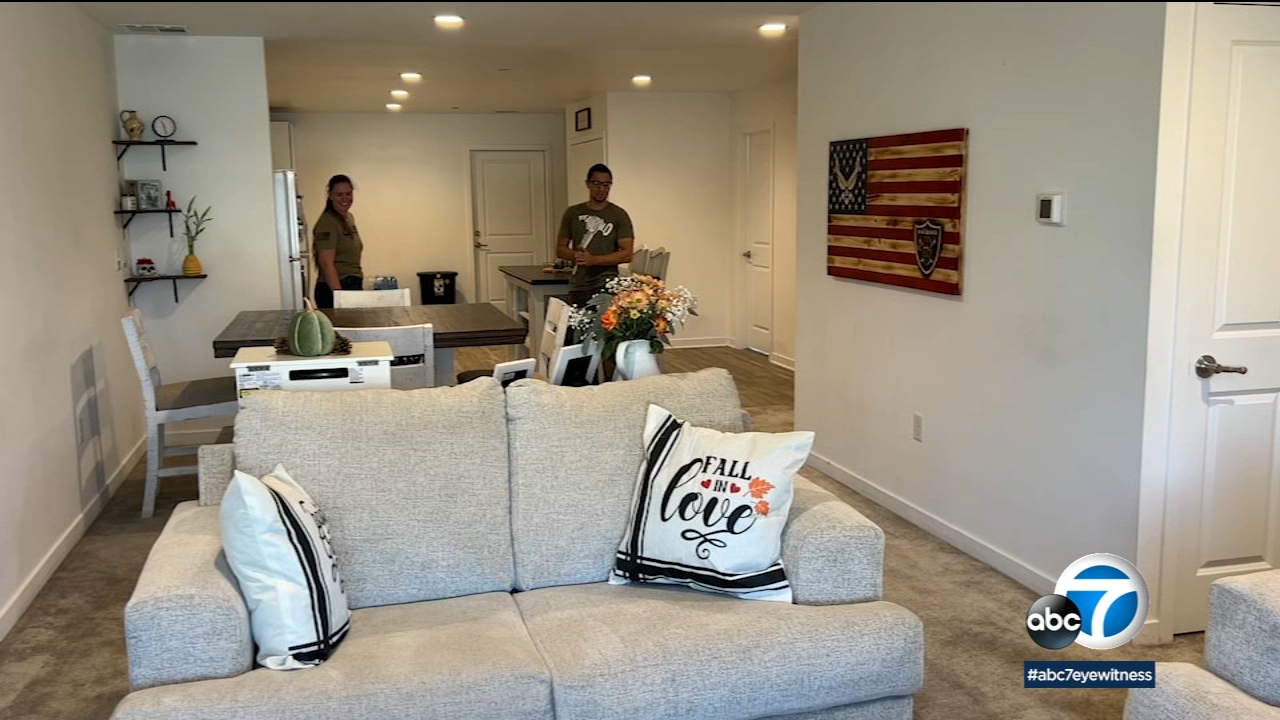 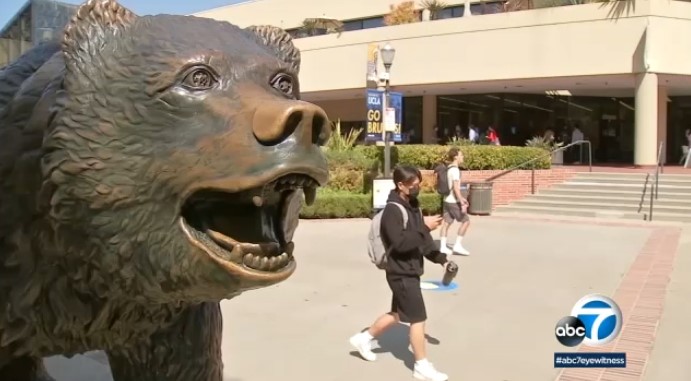 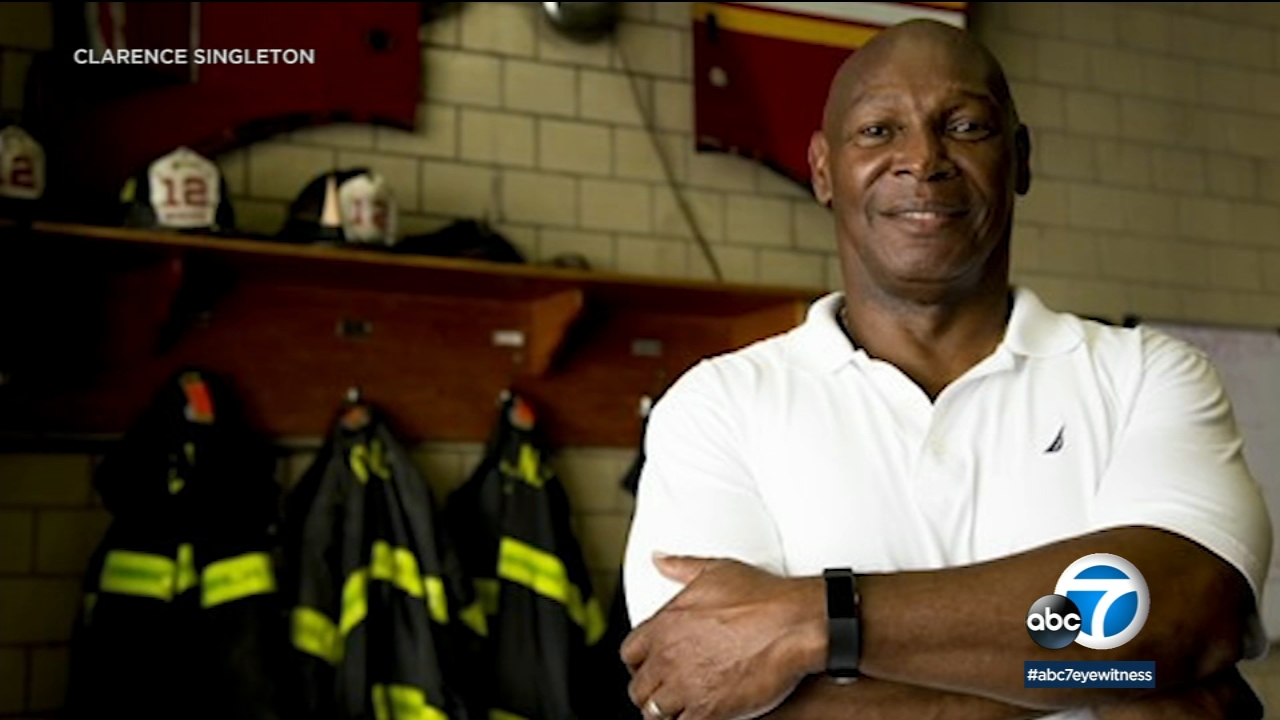 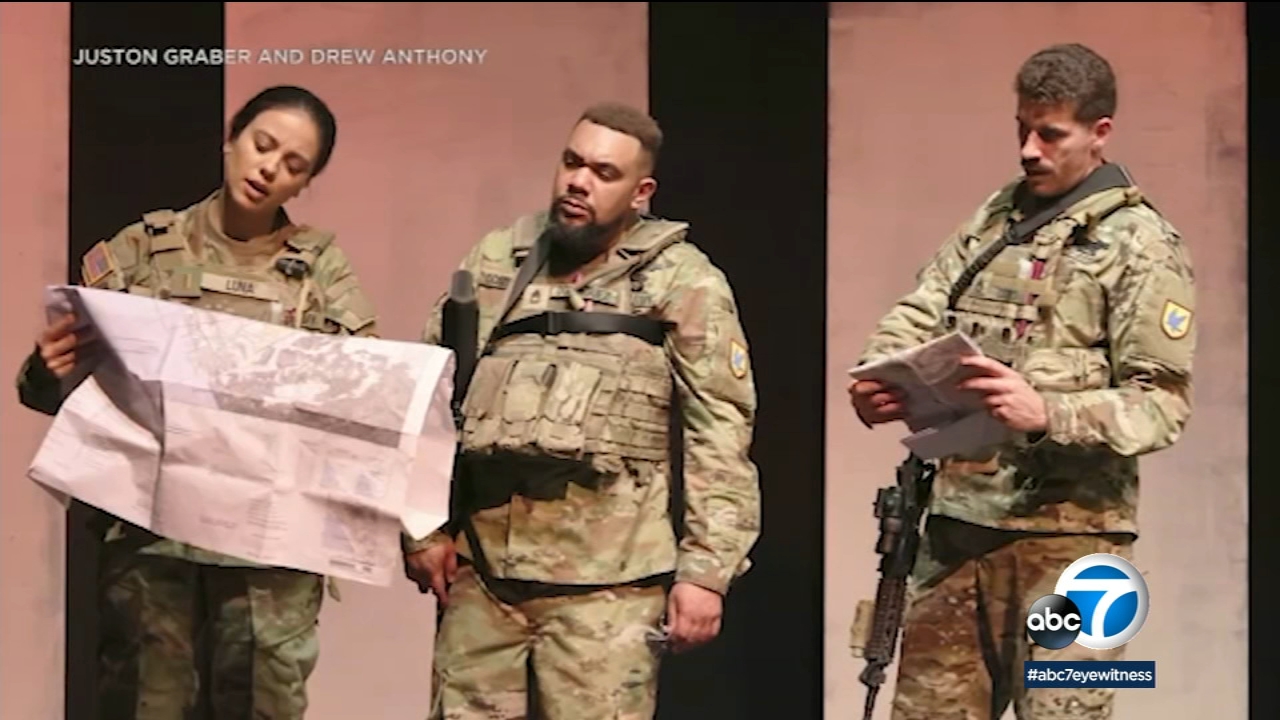 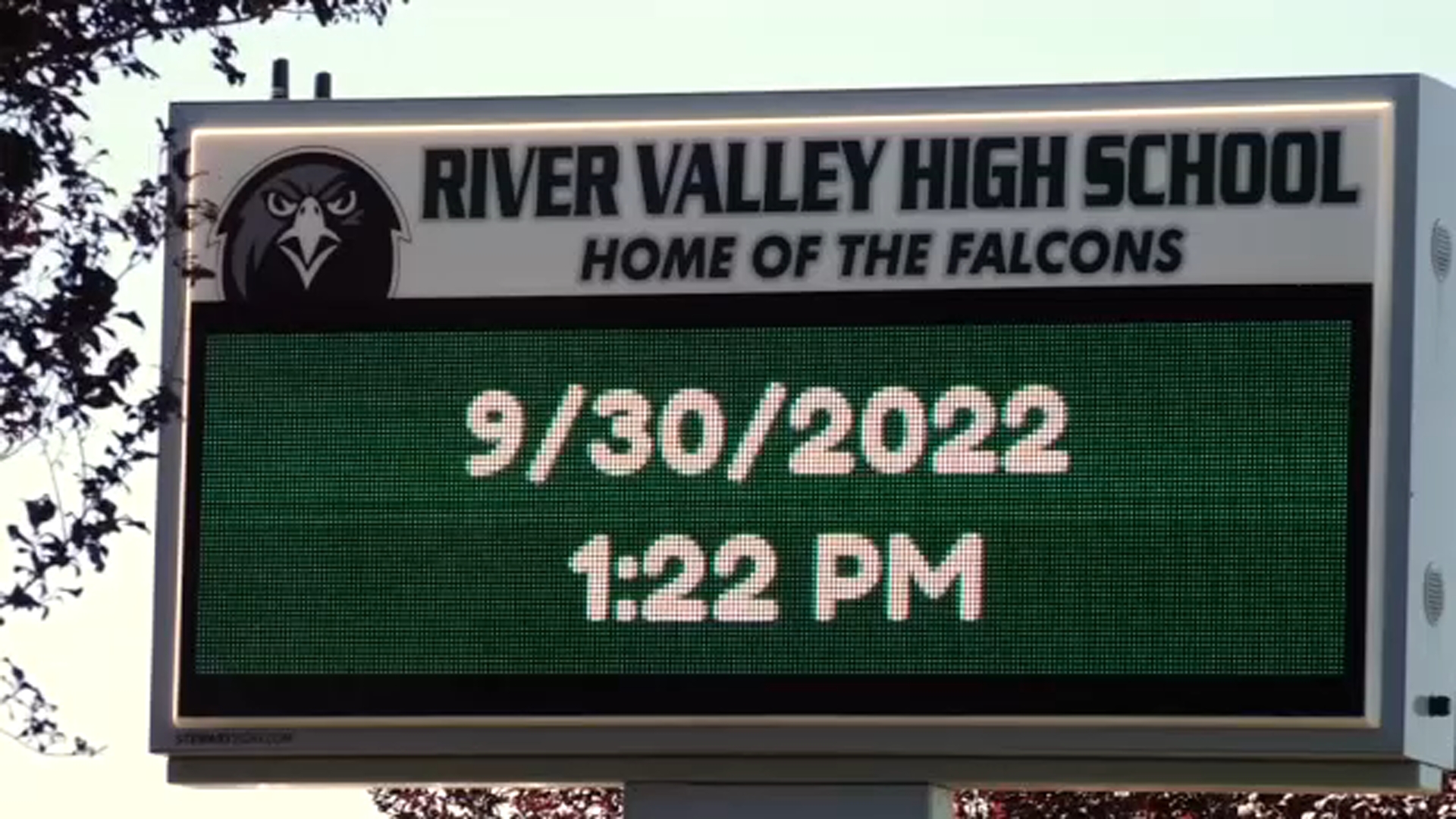