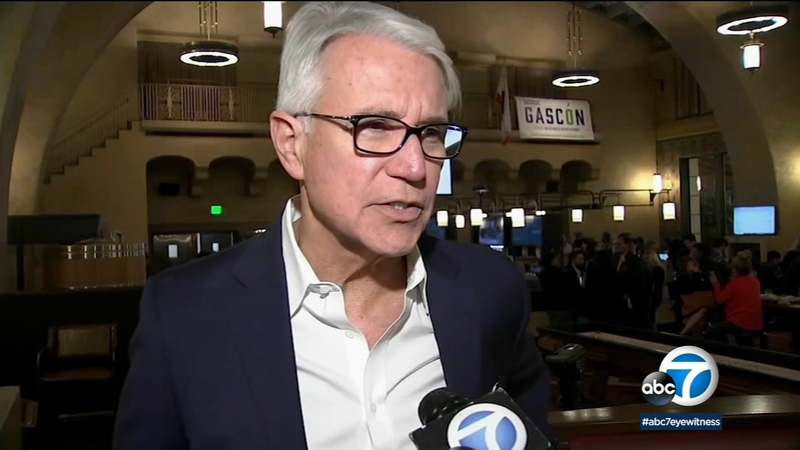 Gascón, who was elected last year, generated controversy soon after he took office by announcing a series of policies that include refusing to seek the death penalty and dropping sentencing enhancements such as gang affiliation.

Opponents are gathering signatures to place a recall election of Gascón on the ballot.

The latest city to vote no confidence in Gascón is La Verne, where the city council took the vote Monday night.

More than a quarter of the county's cities have expressed no confidence in Gascon. Palmdale and La Puente have taken preliminary votes and will finalize them next month. Other cities include Torrance, San Dimas, Norwalk, Santa Clarita and Beverly Hills, among others.

A spokesman for Gascón has called the no-confidence votes a political ploy.