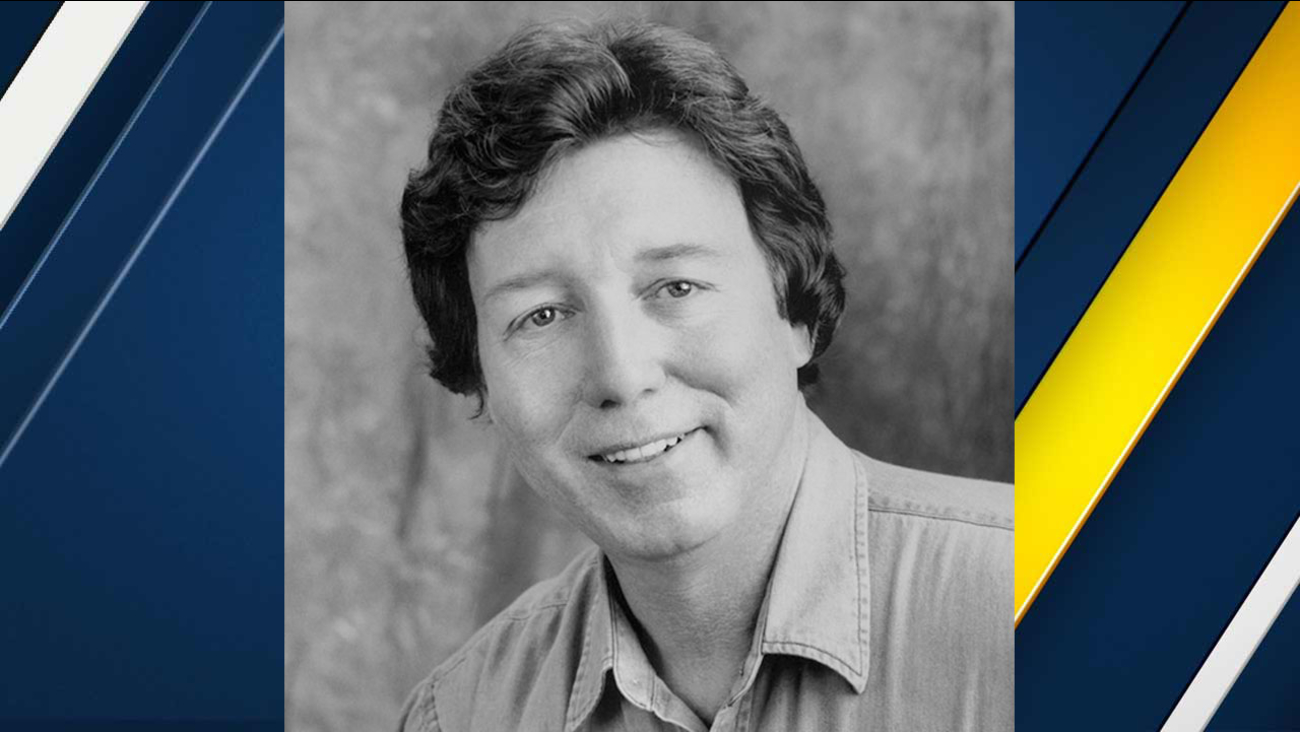 Longtime Los Angeles DJ and radio personality Charlie Tuna died in his sleep on Friday, Feb. 19, 2016. He was 71. (www.facebook.com/charlietunashow)

LOS ANGELES (KABC) -- Longtime Los Angeles DJ and radio personality Charlie Tuna died in his sleep earlier this month, according to a statement posted on his website Monday. He was 71.

"His was a life well-lived, and he will always be remembered for the joy, laughter, and love of music he brought to many throughout the world with his presence on the radio," the statement said.

Tuna, born as Art Ferguson, worked as a radio personality for more stations and formats than anyone in L.A. radio history. Ferguson began using the moniker Charlie Tuna while working in Oklahoma City in 1966.

After a stint in Boston, he moved to L.A. in late 1967, appearing on KHJ. He was one of the original DJs at KROQ in the early 1970s, then became a morning DJ and program manager at KKDJ, which later became KIIS-AM and eventually began a simulcast on FM.

He worked at a series of other stations, including KRLA, KODJ and KLAC, then hosted the "Charlie Tuna in the Morning" program on KBIG until 2007. After that station changed format, he moved to K-Earth 101, where he stayed until 2015, when he focused on a syndication business. He also hosted "Inside Hollywood" and the TV game show "Scrabble" for about seven years.

He lived in Tarzana and had served as the city's honorary mayor since 1977.

His family asks that memorial contributions be made in his name to Children's Hospital Los Angeles.

Flowers will be placed on Tuna's star on the Hollywood Walk of Fame at 4 p.m.