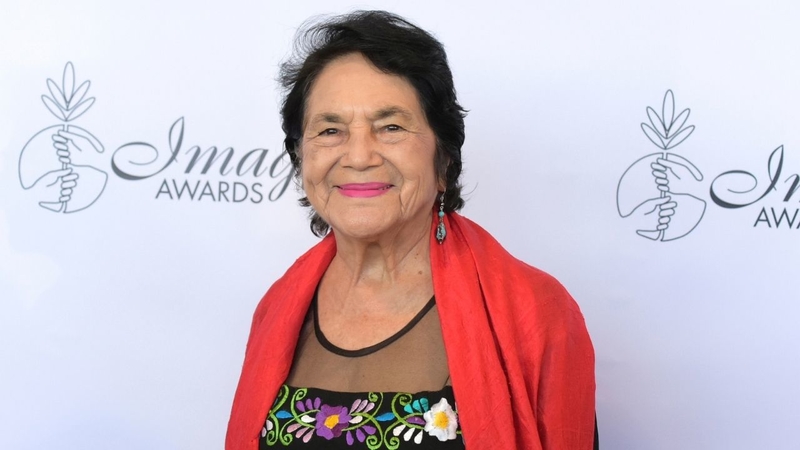 Gov. Gavin Newsom has declared April 10 as Dolores Huerta Day in the state of California.

Newsom signed the proclamation on Saturday, which was her birthday. Huerta was born on April 10, 1930 in New Mexico.

Huerta is known as a prominent figure in fighting for the rights of workers and their families. Even in her 90s, she continues to protest over unfair wages.

In the 1960s, Huerta joined forces with Cesar Chavez to call for better conditions for farmworkers and co-found the labor union now known as United Farm Workers.

She also became the first Latina to be inducted into the National Women's Hall of Fame in 1993. In 2016, she was awarded the Presidential Medal of Freedom.

"Huerta continues to be a powerful force for social justice and empowerment for all. Through the Dolores Huerta Foundation, she continues to build upon her legacy of civic engagement by training the next generation of community organizers and advocating for the working poor, women and children," the proclamation reads.