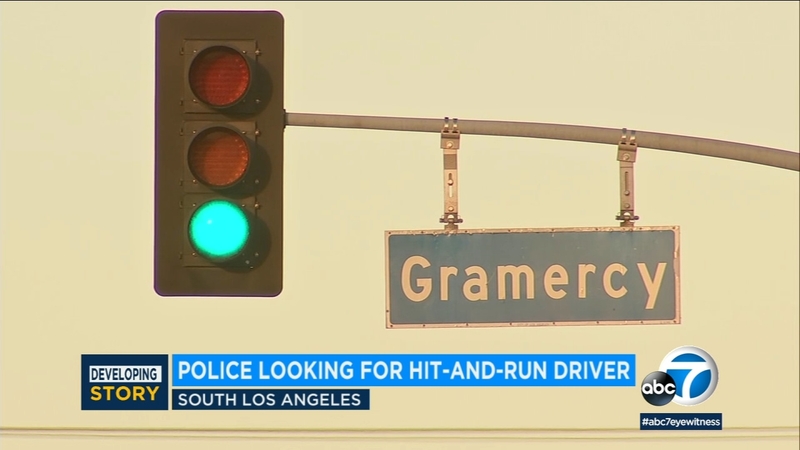 SOUTH LOS ANGELES (KABC) -- Police say a man on a bike was killed in a hit-and-run crash in South Los Angeles.

The bicyclist, 32-year-old Joseph Prandoni, was struck and killed around 9 p.m. Saturday on Manchester Avenue near Gramercy Place. Police initially told Eyewitness News that he was delivering food for Door Dash at the time of the incident.

Several people heard the crash but no one reported seeing it. The driver did not stop, and police do not have a description of the vehicle.

Door Dash said Prandoni was not working for Door Dash on the day of the crash. A company representative told Eyewitness News that Door Dash does not have bicycle workers in the area where the incident occurred.

The company released the following statement: