Mother defends herself after giving up newborn son with Down syndrome 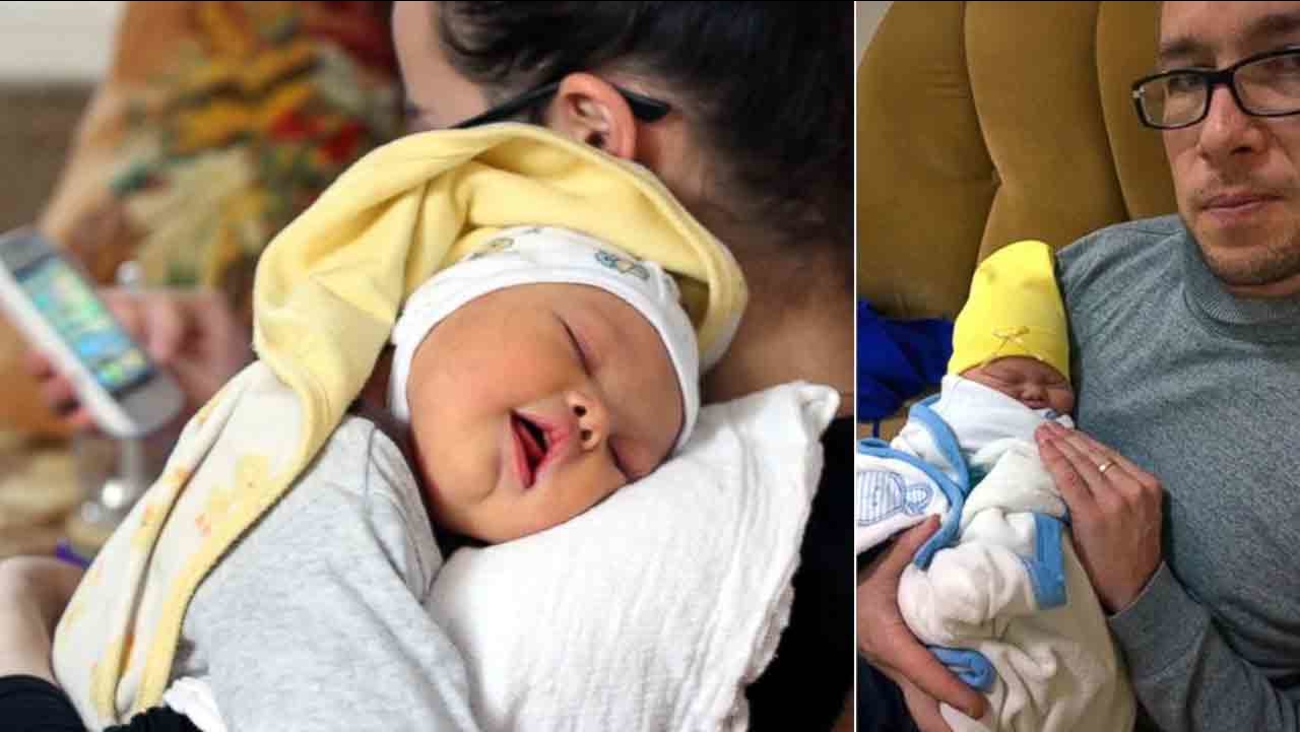 Samuel Forrest refused to give up his son Leo after learning he was born with Down syndrome. (Courtesy ABC News/Samuel Forrest)

The mother of a newborn who allegedly divorced her husband and abandoned her son after learning he was born with Down syndrome is telling her side of the story.

Ruzan Badalyan says deciding her son's best destiny was the "hardest moment" of her life. She took to Facebook to defend herself after her ex-husband Samuel Forrest shared his side of the story with ABC News this week.

"I remember the sad faces of my relatives and the doctors and the diagnosis that sounded like a verdict: 'Your child was born with a Down syndrome.' One can never imagine my feelings at that moment," Badalyan wrote in a Facebook post. "Hardly had I recovered from the first shock, when the doctor approached me and told me to voice my decision whether I was going to keep Leo or not. I had to make the most ruthless decision in my life within several hours."

Forrest said that his wife gave him an ultimatum: if he chose to keep the baby, she would divorce him. Badalyan says that wasn't the case.

Badalyan says she felt she only had two options, to try to take care of Leo in her native Armenia or let him have a decent life with his father in New Zealand.

She said that Forrest accepted that their son's interest should be first and that "only his move to another country could remedy the situation," but that he later left the hospital with Leo without notifying her. 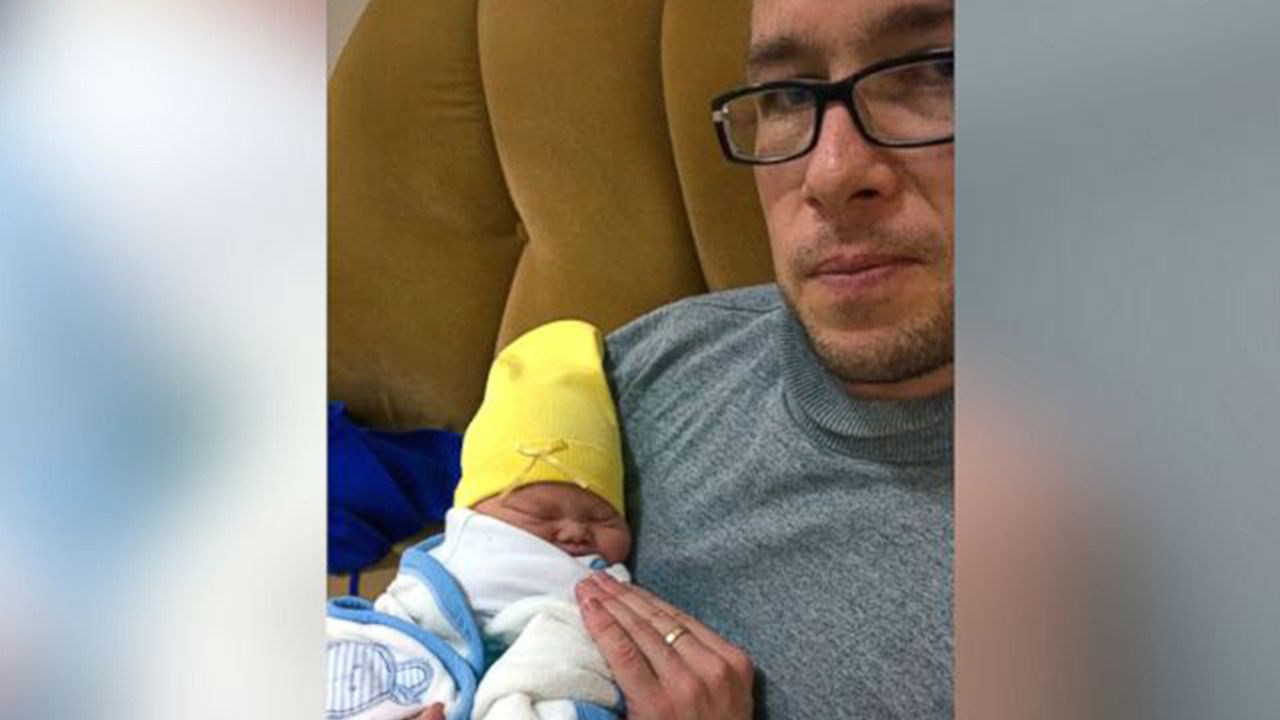 Forrest, who plans to take Leo to his native New Zealand, said Badalyan filed for divorce one week after Leo's birth.

"As a mother who has faced this severe situation, being in the hospital under stress and depression, experiencing enormous pressure from every side, not finding any support from my husband's part on any possibilities of giving a child decent life in Armenia, I faced two options: to take care of the child on my own in Armenia, or to abandon my maternal instincts and extend the baby an opportunity to enjoy a decent life with his father in New Zealand. I went for the second option," Badalyan wrote.

Read the full article at ABCNews.com.