A former commercial district in downtown Los Angeles' historic core, now known as the Broadway Trade Center, will be revived to its original grandeur. Redevelopment plans call for rooftop gardens, a hotel and a health club.

DOWNTOWN LOS ANGELES (KABC) -- A former commercial district on Broadway in downtown Los Angeles was once the largest department store west of Chicago. In its hey-day, shoppers came from far and wide. The ornate exterior wrapped around an entire city block. Built in 1906, it later became the flagship store for the May Company. But for decades, it was all but forgotten. Well, that's until now.

After the department store closed down in the 80s, the building became home to a flea market. The upper floors were used for garment manufacturing, but now the new owners are envisioning a building that will boast a million square feet of possibilities, featuring high-end restaurants, boutiques and creative office space.

"When you look at the Broadway Trade Center and all of the buildings along Broadway, there's just an undeniable history that's associated with all of them," said John Zanetos of CBRE Group Inc.

The entire renovation project is expected to take about a year and a half. Once it's finished, developers say this building will be another key component in the revitalization of downtown L.A.

"It really establishes all of what's going to happen in the historic core, everything from Hill Street to Spring Street, up and down Broadway," Cohen said.

Developers are also envisioning rooftop gardens, a hotel and a health club. 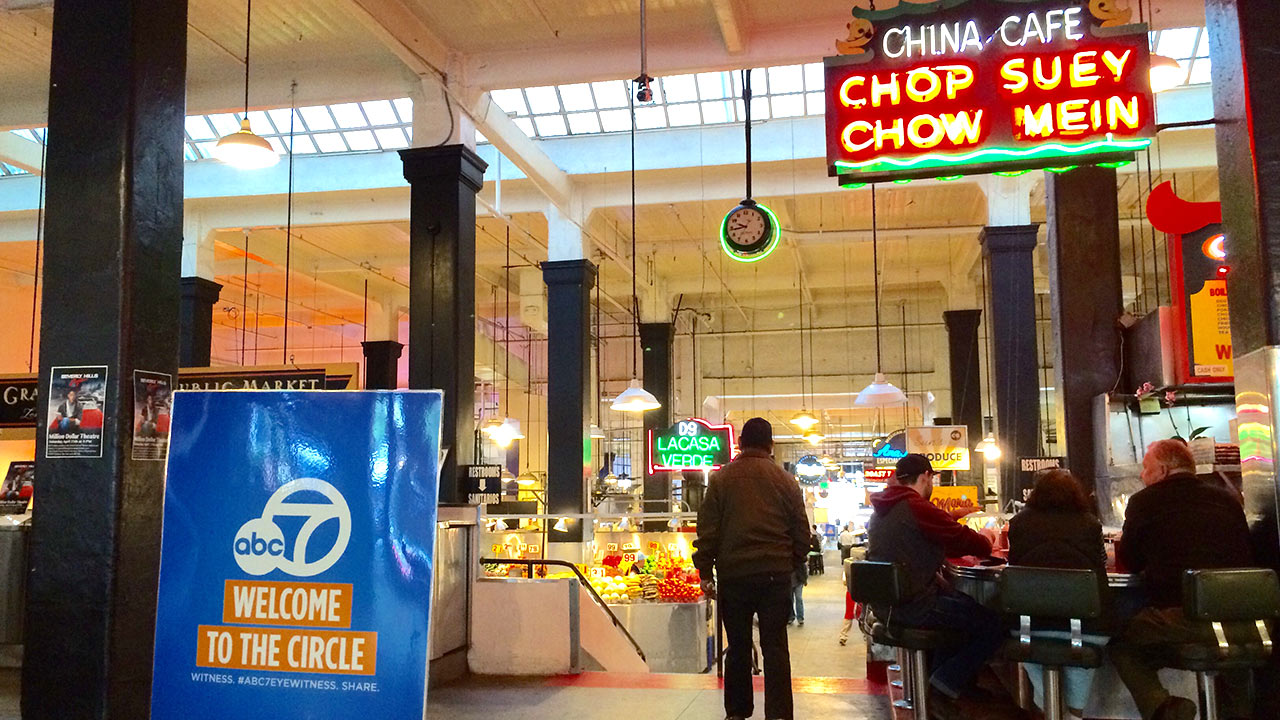 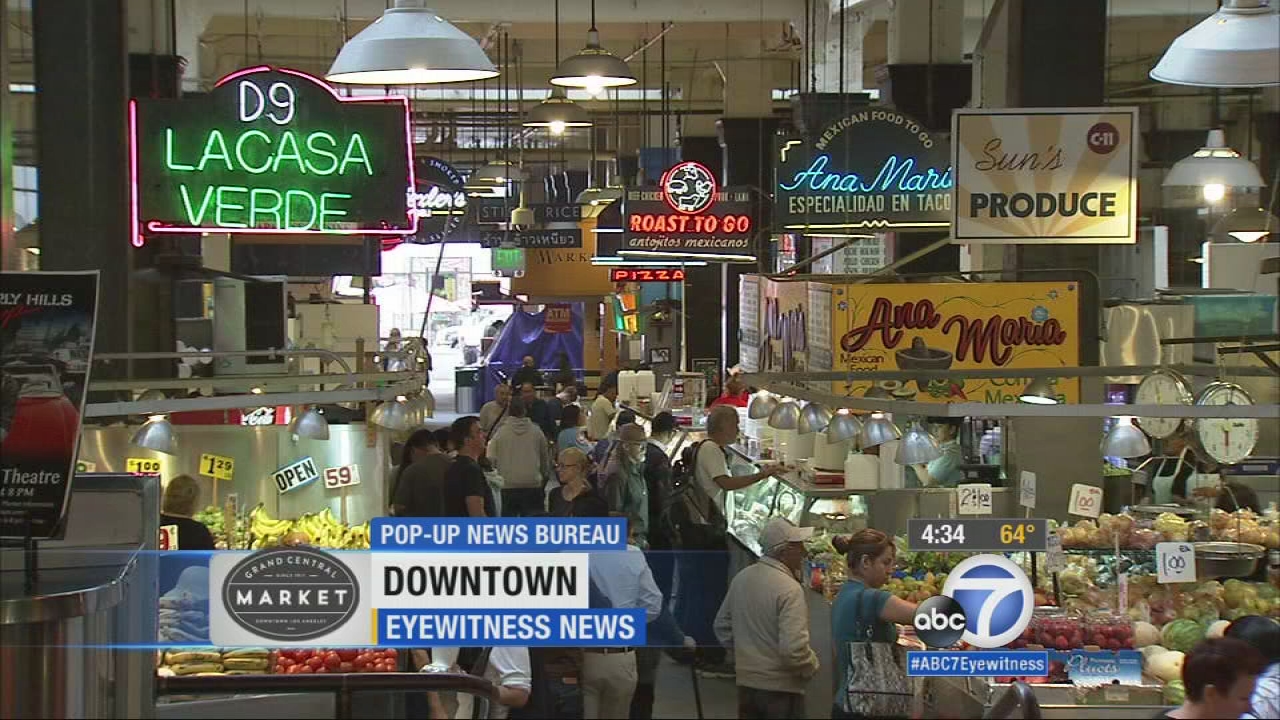 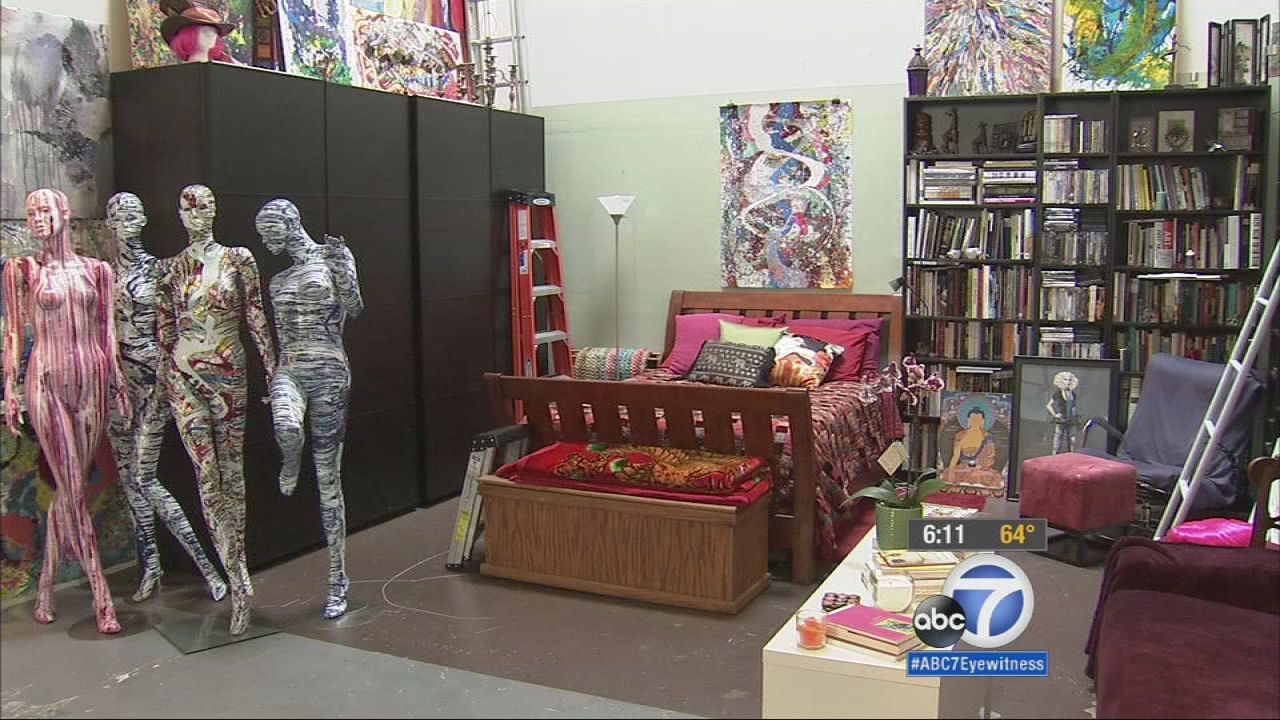