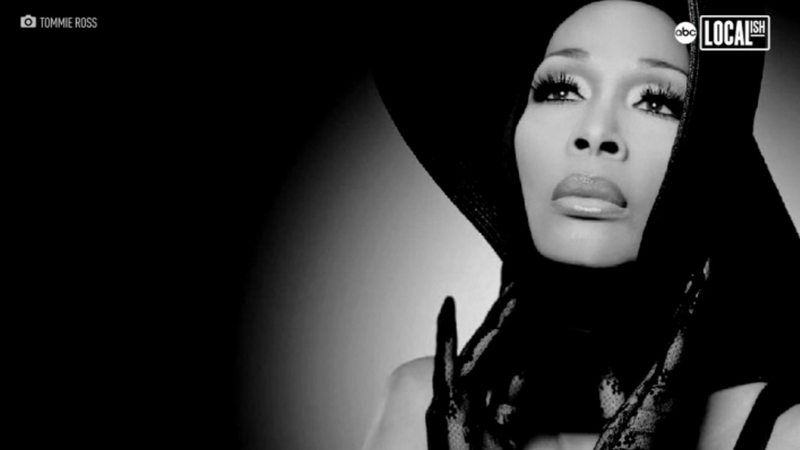 HOUSTON, TX -- Tommie Ross is a legend in the world of drag performance. The Houston native has won many major national drag pageant titles, including Miss Black America, Miss Gay of USofA, and Miss Continental.

In her nearly 40-year career, she has traveled the United States and the world. She has also played a major role in desegregating LGBTQ pageants. Ross is known for her uncanny impersonation of Diana Ross, her namesake, and her favorite entertainer. She first began performing in drag in the 1980s as a way to cope with her mother's sudden death.

"For me, drag was a way of putting on the mask, showing up, doing my job, still being able to get paid and survive," said Ross. "It really helped me get through some tough times and I owe my sanity to drag."