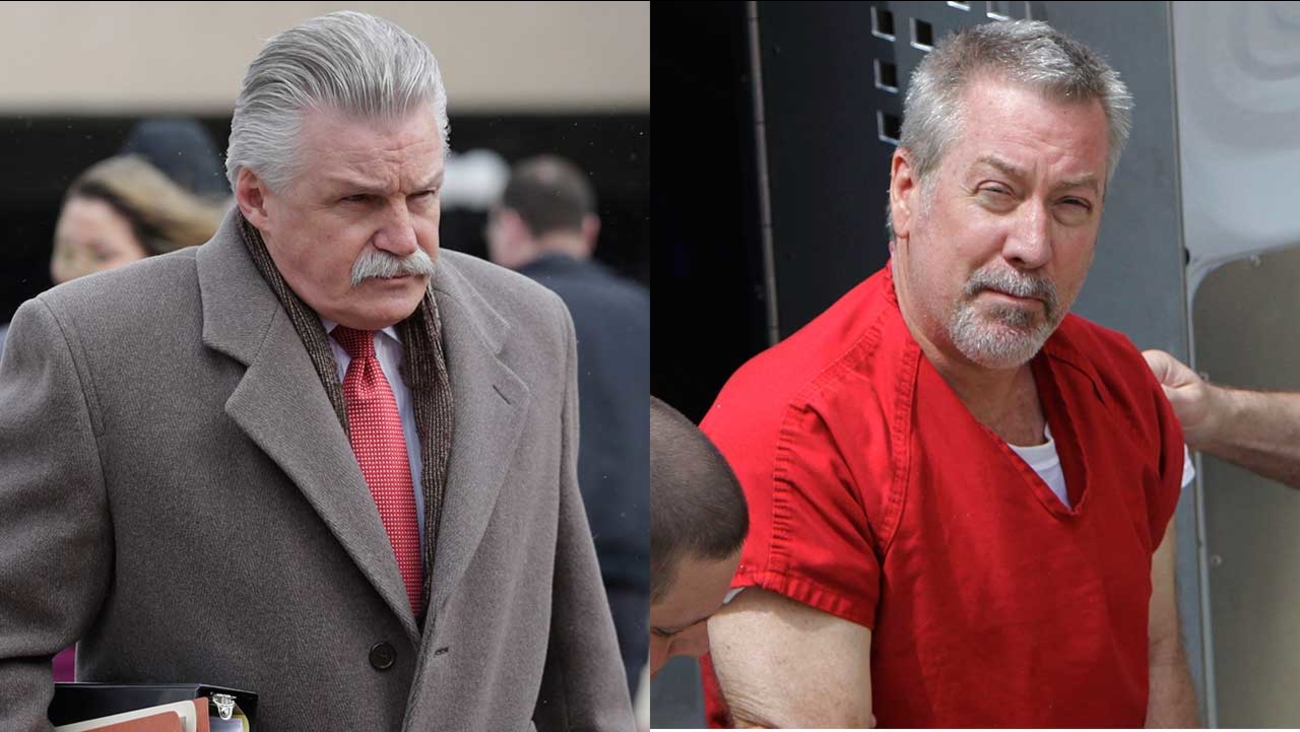 CHICAGO -- Drew Peterson is accused of trying to hire a hit man to kill Will County State's Attorney James Glasgow, who was the lead prosecutor during Peterson's murder trial.

According to Attorney General Lisa Madigan, several agencies including the Department of Corrections and the FBI were involved in the investigation. Her office will prosecute the case, she said, due to the complex nature of the investigation and because Glasgow was a target.

Peterson was convicted in September 2012 in the murder of his third wife, Kathleen Savio. Her bathtub death in 2004 had originally been ruled accidental, but the case was reopened after Peterson's fourth wife, Stacy, disappeared in 2007.

He is serving a 38-year prison sentence in the Savio murder.

Will County Prosecutor James Glasgow led the prosecution in the Peterson murder trial and said he would consider going forward in the Stacy Peterson case.