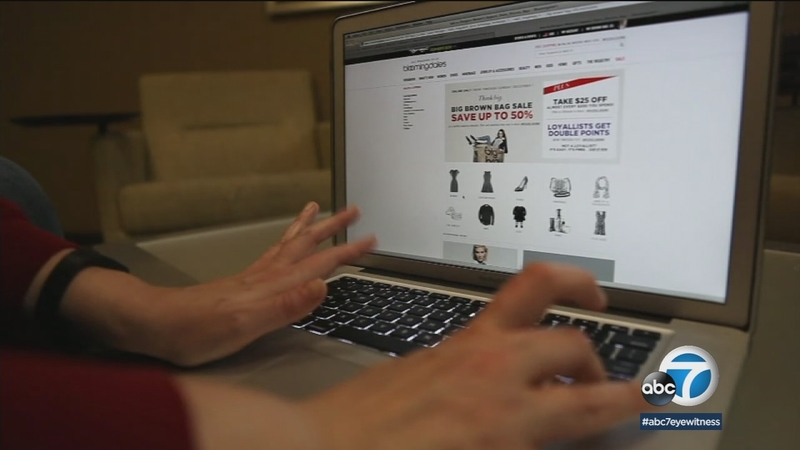 Have you ever been guilty of drunk shopping? It's a real problem, and it's on the rise.

Finder.com found that Americans spent an average of $448 per person in drunk purchases in 2017 - that's nearly double what it was the year before. Those $448 amount to an estimated $30.43 billion in the last year.

Nearly half of Americans admit to regularly shopping while drunk, according to a survey of 2,000 adults.

Men are responsible for more drunk spending than women: $564 compared to $282.

Generation X spent the most on drunk purchases, averaging $738 last year in 2017 - that's more than triple the amount that millennials spent, which was $206.

As for what people are buying while under the influence, it's everything from clothing to gambling, the study found. About 61 percent of shoppers say they drunkenly spend on food. The next most common purchases are shoes and clothes and then gambling.