More than 10 million Californians participated in the annual Great California ShakeOut, aiming to improve earthquake preparedness across the state.

On Wednesday, seismologists, Caltech scientists and elected officials announced the rollout of the first phase of an earthquake early warning system for the West Coast.

Known as ShakeAlert, the system is designed to notify the public, government officials and hospitals about a significant temblor before the shaking occurs. Up to a minute of advance notice will be provided for some of the largest quakes. For other magnitudes, individuals will receive alerts between 10 and 20 seconds beforehand.

L.A. City Hall is now equipped with ShakeAlert. It's the first building to be implemented with the new early warning system, said Margaret Vinci of Caltech. The system played out during Thursday's drill, which took place at 10:18 a.m.

Vinci said even a few seconds is enough time for you to find a safe place during a quake.

"Even two seconds, and this is why we want everybody to practice 'drop, cover and hold on.' The more you practice, the more your body will do it intuitively," Vinci said. "So with earthquake early warning, it will give you those few seconds to be able to think about, 'Where is my safe place? Where am I going?' and get there fast."

More than 10 million Californians participated in the event - including students and staff members at Camino Grove Elementary School in Arcadia.

"Practice makes perfect, so when these things happen, and living in California, we all know they do happen, so making it as real as possible is the key, so when it does happen, the kids already have that sense of urgency, a sense of this is a real situation," said Ryan Foran with the Arcadia Unified School District. 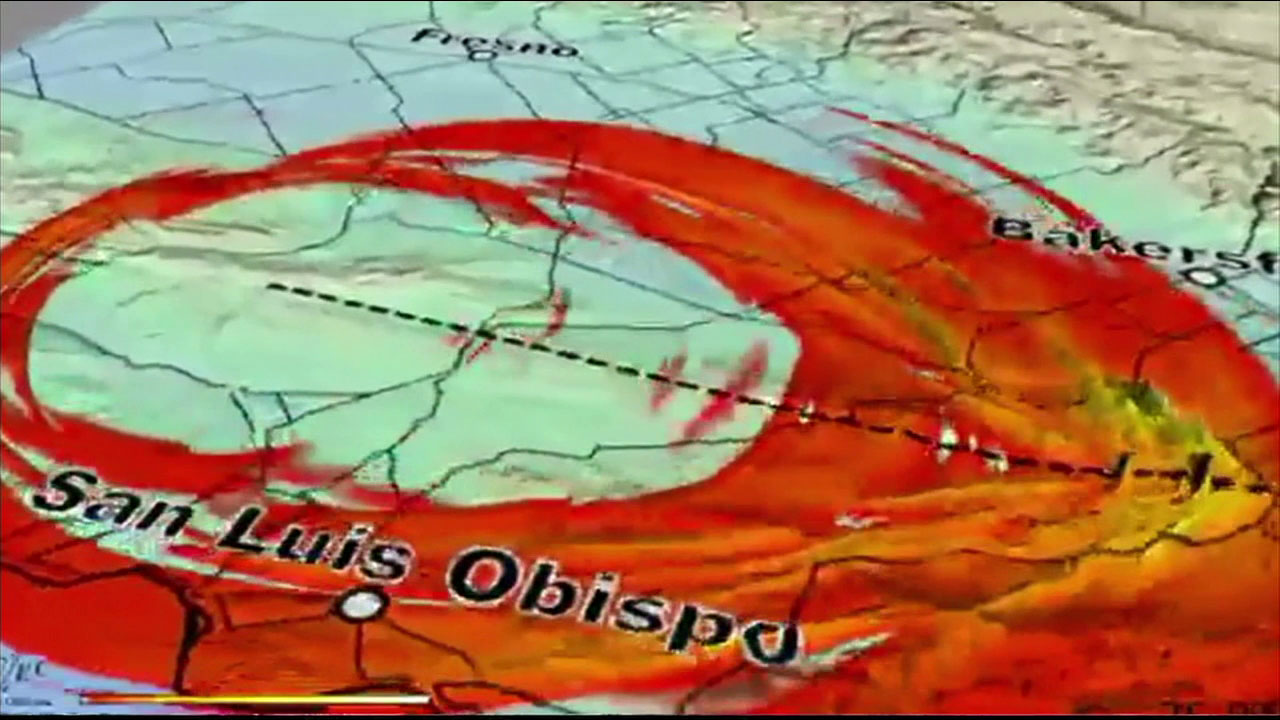