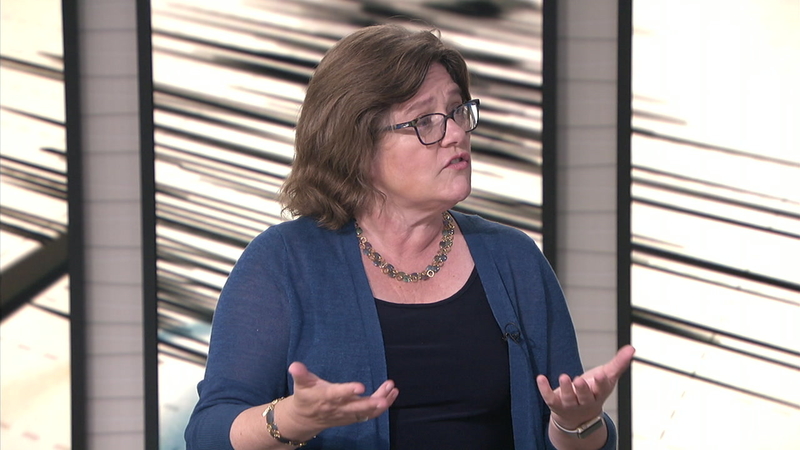 Just last week, there were several small earthquakes. One hit Buena Park and two others were felt in Ontario.

Seismologist Dr. Lucy Jones recently joined the Eyewitness New desk to explain why these little quakes happen and what they mean in terms of predicting a bigger one:

Q. Are small earthquakes a predictor of a bigger one on the way?

Q. Is it a myth that small quakes relieve pressure from the fault?

A. Yes. They relieve stress, but they don't relieve enough stress. ... If you have small ones, you have to have big ones.

Q. Is it a myth that the weather can affect an earthquake?

A. That's absolutely a myth. ... Earthquakes are happening so deep in the earth that what's happening on the surface doesn't matter. One proof of this is that every culture in the world has a tradition of earthquake weather. But what that weather is is what they had for their most memorable earthquake.