A juvenile has been arrested in connection to the stabbing death of a 14-year-old student outside of an East Los Angeles middle school.

LOS ANGELES (KABC) -- A juvenile has been arrested in connection to the stabbing death of a 14-year-old student outside of an East Los Angeles middle school.

The 13-year-old was arrested at his home in Los Angeles Saturday afternoon. He was taken to the East Los Angeles sheriff's station and booked for suspicion of murder, sheriff's officials said.

The identity of the suspect was not immediately released, but officials said he is possibly a gang member.

The identity of the victim was not officially released by the coroner's office, but family and friends identified the victim as Steven Cruz.

A vigil for Cruz was held at 6 p.m. Saturday on the steps of Griffith Middle School. Lighting candles and saying prayers, Cruz's family and friends gathered at the site where the 14-year-old's life ended violently Friday afternoon.

"It was pretty hard cause we were like close. We would always like hangout," said Jesus Palafox, Cruz's friend.

Cruz attended Garfield High School, but his older sister tells Eyewitness News Cruz went to Griffith Middle School to pick up a friend around 3:30 p.m. Friday. That's where Cruz encountered a 13-year-old armed with a weapon.

Friends say Cruz had no gang ties. Palafox learned through social media his friend had been murdered.

"I found out on Facebook because people started posting pictures, and I didn't believe it at first, but then after everybody started posting it and I got sad," Palafox said.

Friends say Cruz would make them laugh, and they always knew he had their back. His death at such a young age was difficult for many young people at the vigil to accept.

Cruz's older sister said her brother wanted to follow in her footsteps and attend college. 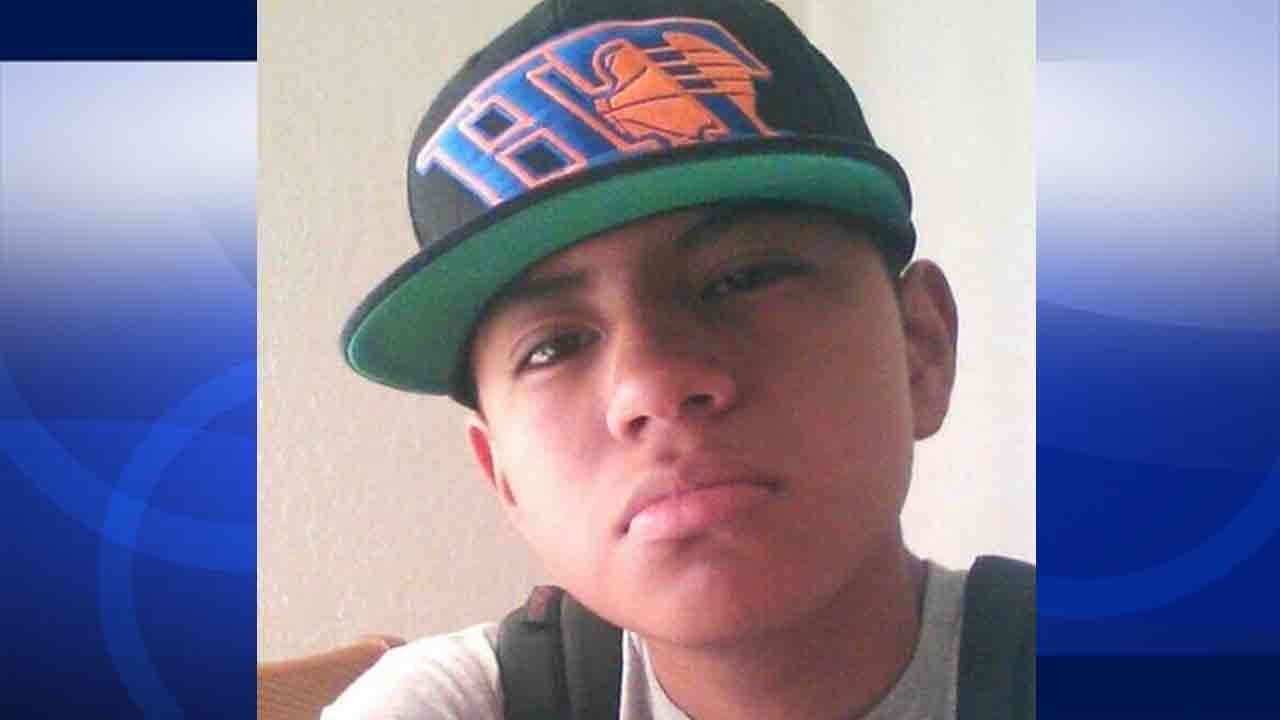