The Los Angeles County Sheriff's Department is investigating the death of a young man who was found dead at the West Hollywood apartment of Democratic donor Ed Buck.

WEST HOLLYWOOD, Calif. (KABC) -- The Los Angeles County Sheriff's Department is investigating the death of a man in his 50s who was found dead at the West Hollywood apartment of Democratic donor Ed Buck.

It's the same home where 26-year-old Gemmel Moore was found dead of an overdose in 2017. Back then, the district attorney's office found no evidence to suggest Buck was responsible for Moore's death.

Neighbors said waking up to another death investigation makes them uneasy.

Buck's attorney said his client has not been arrested and the investigation is still underway. He said Monday morning that an old friend of Buck's showed up to his apartment under the influence and died. He added Buck did everything he could to help the man.

He said Buck was not high and it's just an unfortunate situation.

"There are some individuals in our society who have a huge heart - maybe bigger than what they should have - and they allow individuals to come over when they probably some of us would not allow them to come over and then things happen thereafter. Not being involved in their death, trying to help them and counsel them, to change their ways - but this is what happens."

But activists said there is more to this story and that Buck is targeting young black men. They're demanding the district attorney's office take action and protested outside Buck's place Monday night.

They're also calling for his arrest and said this second overdose was preventable.

"It's clear that there's a pattern and a practice of Ed Buck to prey on vulnerable, young black gay men who are homeless, who are HIV positive, who he can manipulate with his money - and they end up dead inside his house," activist Jasmyne Cannick said. "No matter what Ed Buck's attorney tries to spin it and say - it is very clear that Ed Buck plays a role in these young men's deaths. He needs to be stopped. It's time for Jackie Lacey to do her job and to prosecute Ed Buck."

During the protest, the activists also held a vigil for the man who died. They also turned to Buck's neighbors and said they're complicit in the deaths.

Authorities later said they are doing a secondary review of Moore's death investigation. 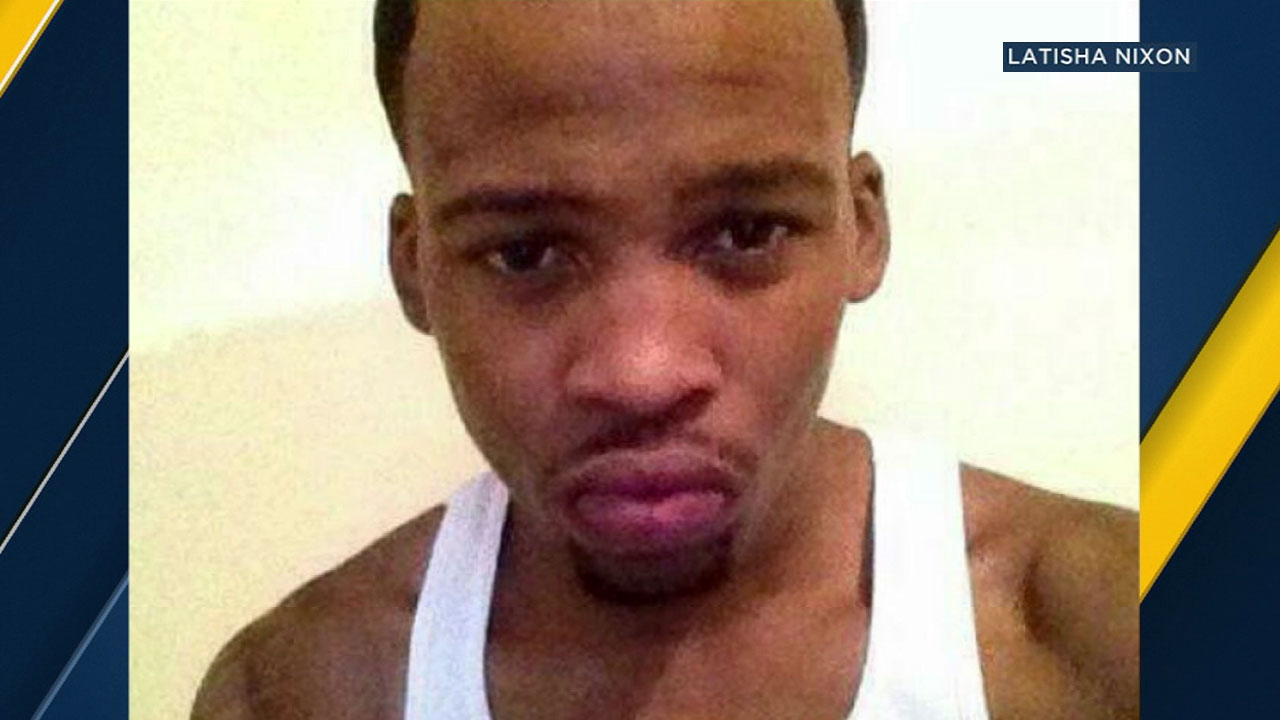 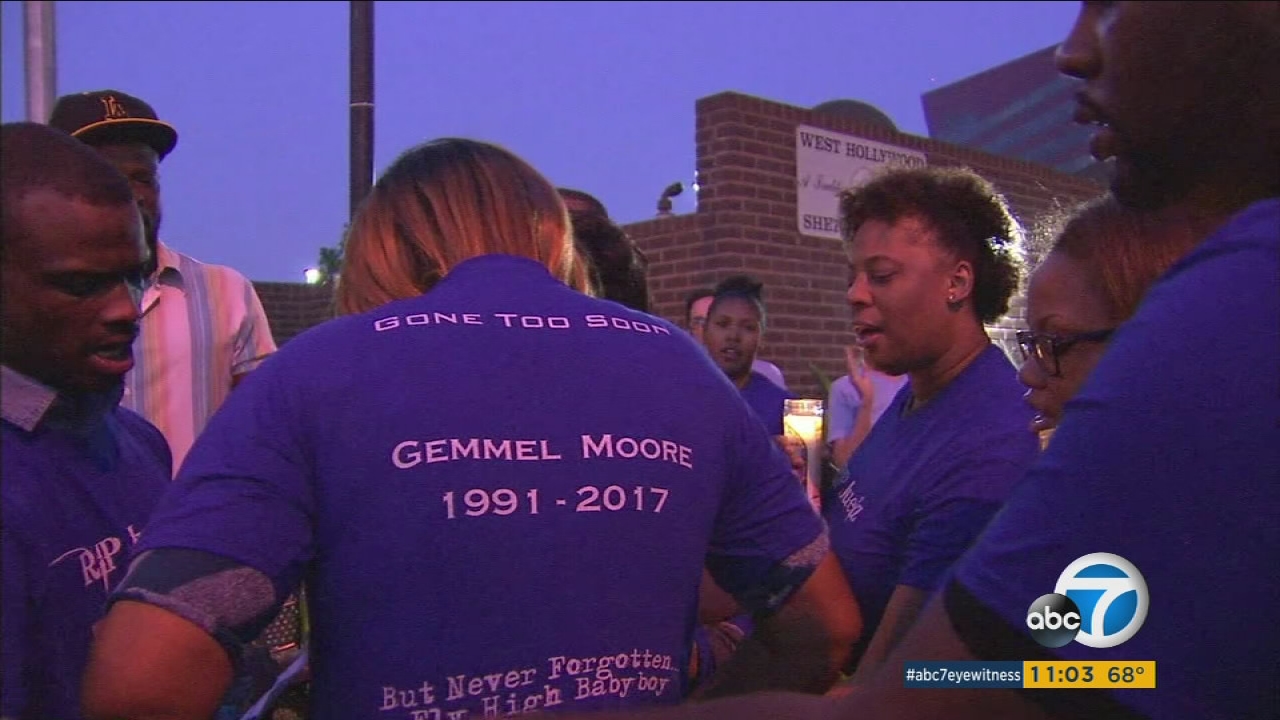