Buck was found guilty last year of supplying methamphetamine to Gemmel Moore and Timothy Dean, who died in separate incidents in July 2017 and January 2019, respectively.

Buck, now 67, lured young Black men who were often experiencing homelessness, addiction, and/or poverty to his apartment for sexually charged sessions in which he would inject them with methamphetamine and drug them with sedatives, with and without their consent, federal prosecutors wrote in a sentencing memorandum.

Buck was on trial for causing the deaths of two men in his West Hollywood apartment via overdoses on meth he supplied.

"Buck's insatiable appetite for injecting people turned lethal twice," according to the memo, which had recommended a life sentence.

Buck solicited his victims in various ways, including using social media platforms, dating and escort websites, or via referrals from prior victims, including individuals he hired to do other work for him, offering a finder's fee for referrals, evidence showed. 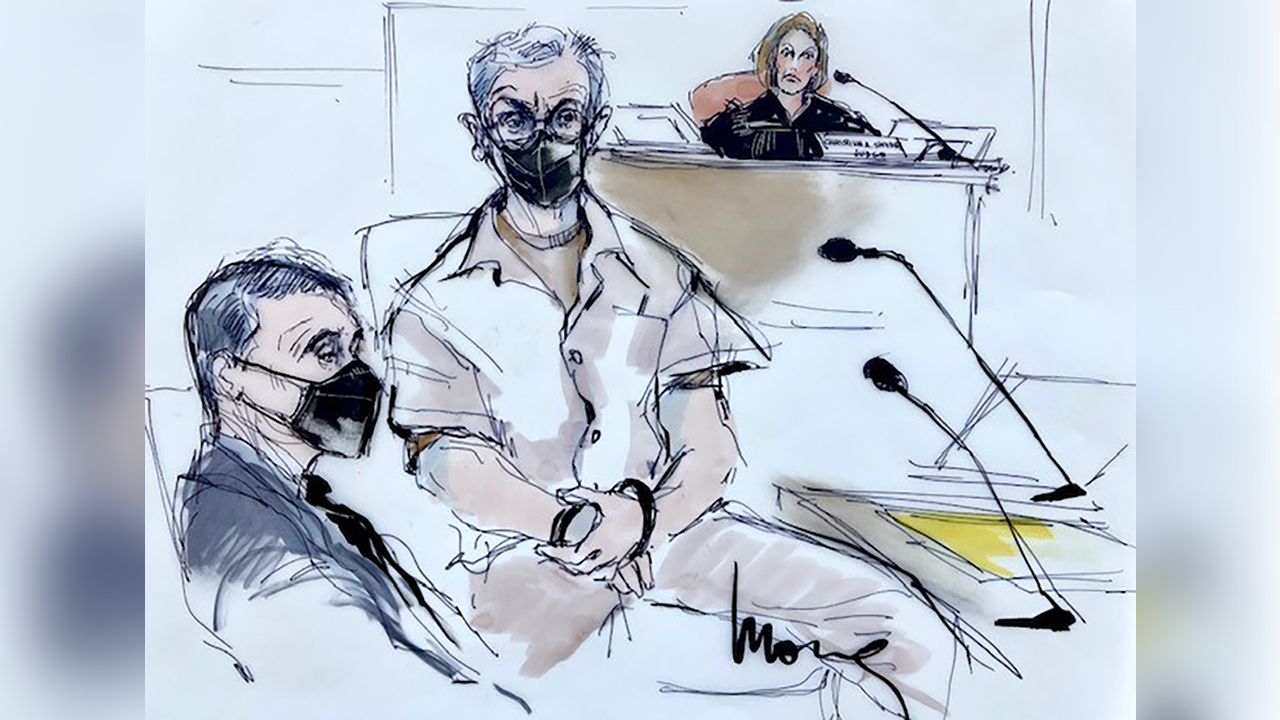 Ed Buck appears in court for sentencing on Thursday, April 14, 2022.

Buck -- who has donated more than $500,000 to mostly Democratic causes and served in 2016 as one of California's Electoral College members -- was convicted of two counts of distribution of controlled substances resulting in death.

He was also found guilty of enticing Moore and another man to travel to Los Angeles to engage in prostitution; knowingly and intentionally distributing methamphetamine; and using his West Hollywood apartment for the purpose of distributing narcotics such as methamphetamine, and the sedatives gamma hydroxybutyric acid (GHB) and clonazepam.

Prosecutors allege that Buck caused the deaths as a result of his "fetish" for injecting men with increasing doses of methamphetamine until they became comatose. The defense countered that the victims suffered from serious medical conditions that ended their lives.
Buck declined to testify in his own defense.

Over the course of the two-week trial, federal prosecutors called more than 20 witnesses, including four men who told of smoking methamphetamine that Buck provided and then being pressured to allow the defendant to inject them with the drug.

An acquittal motion argued that the only evidence that Buck distributed methamphetamine and other drugs at his apartment was bolstered by "the testimony of a parade of financially motivated houseless individuals" and drug addicts and should not have been believed, defense attorneys said.