He was identified as Timothy Dean, 55, of West Hollywood.

"I don't really know what to tell you. He was a wonderful person. He's always been super nice to me," Taddei said.

A friend from the neighborhood was in tears upon hearing the news and described Dean as "the nicest, kindest man."

Dean is the second person to end up dead inside Buck's apartment in less than a year and a half. In July 2017, 26-year-old Gemmel Moore overdosed on methamphetamine.

A homicide investigation was conducted and Buck was never charged.

On Wednesday in downtown Los Angeles, a Black Lives Matter protest was held outside District Attorney Jackie Lacey's office. Moore's godbrother said Buck preys on black men who are usually young and vulnerable. He is urging Lacey to file charges against Buck.

A cause of death has not been released for Dean, but law enforcement are conducting another investigation that stems from Buck's apartment.

"I lived with him and he never did drugs. I've never seen him on drugs - ever," Taddei said. 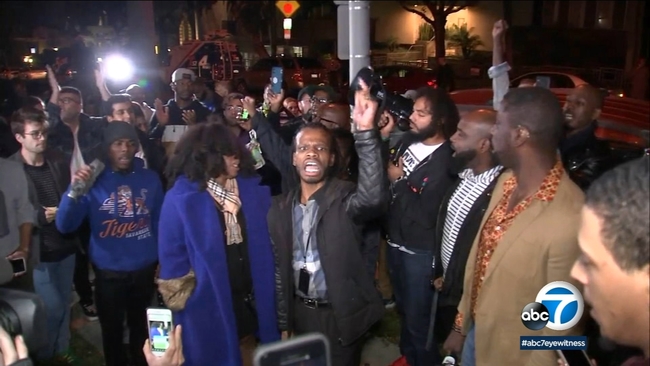 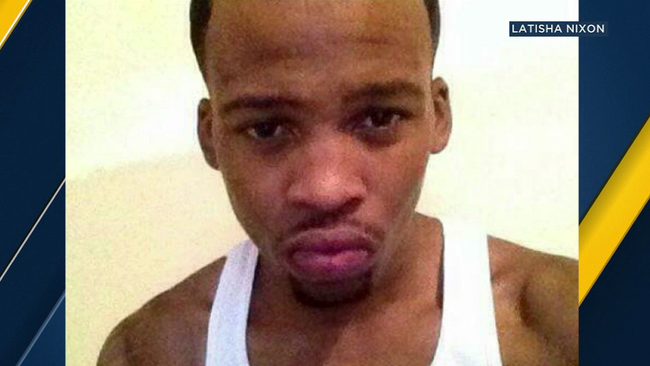