Boy wasn't allowed to use restroom at school, forced to sit in urine, mom says

SOUTH LOS ANGELES (KABC) -- Civil rights activists joined a mother in protest who says her 8-year-old son's teacher did not allow him to use the restroom, and he was forced to sit in his urine-soaked clothes while at his South Los Angeles school.

She said that last November, her son was forced to sit in his own urine-soaked clothing and wear two plastic trash bags after his teacher refused to allow him to use the restroom. The woman said her son was humiliated for having to wear the trash bags all day. Now, she said her son still gets teased and bullied over what happened.

The mother said her son asked again this week to go the bathroom and was denied. When he was finally allowed to go, he was locked out of his classroom.

Community activists and parents were at the school and demanded to meet with the principal, but that didn't happen.

At a morning press conference on campus, the emotional mother called for the school to change its bathroom policies.

"New restroom laws need to be put into place. Children should be able to go to the restroom whenever they have to go. Our child did not deserve this, no child deserves to be treated this way. We are outraged, but this will be used not just to make conditions better for our child but for our children," she said.

The mother said she plans to go before the L.A. Unified School District Board at its next meeting. Meantime, the district released a statement saying:

"Los Angeles Unified takes all matters concerning the safety and well-being of our students very seriously. Upon learning about this allegation, law enforcement was notified immediately, and the District is fully cooperating in the investigation. The District will also conduct an administrative investigation. Due to confidentiality laws, we cannot offer further details at this time." 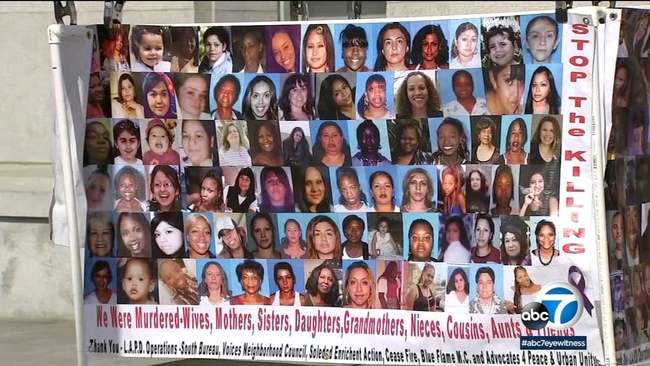