City Councilmember David Ryu has held office in District 4 since 2015.

But on the March 3 primary ballot, two candidates are running to replace him.

For each candidate, addressing the homeless crisis is at the top of the agenda.

Ryu considers it his number one priority.

"In the next coming year, it would be homelessness. And it would be basically not just declaring this homeless crisis an emergency but acting as if it is an emergency. Because right now we say it is of epidemic proportions and critical but we're not acting like it," said Ryu.

His opponents argue that the lack of attention to the homeless crisis is why they've decided to run.

According to Los Angeles Homeless Services Authority, there was a 53% increase in homelessness in District 4 in from 2018-2019.

"If the people who were in power in Los Angeles felt the same level of urgency that I did about addressing this issue, making sure that we were protecting people and sheltering people and keeping our streets clean for everybody. We would have a very different situation in Los Angeles right now," said Raman.

"We haven't built significant housing in 30 years and that has shown itself to impact the price in rents, we see skyrocketing rents and because of that we see home sale prices that are out of people's control and we see the effect of that housing crunch on our homelessness population which is spiking every year," said Levy.

Ryu, Levy and Raman will be on the March 3 ballot.

The homeless crisis is her top priority as well.

"Residents throughout this community are getting increasingly more frustrated, fearful and anxiety ridden over the state of the homelessness crisis," said Collins.

Unless one candidate gets more than 50% of the vote, the top two finishers will meet in a runoff election in November.
Report a correction or typo
Related topics:
politicskoreatownlos angeles countyvoter informationlos angeles city councilcommunity journalistvote 2020electionin the communitypoliticscommunitymeet the candidates
Copyright © 2021 KABC-TV. All Rights Reserved.
COMMUNITY JOURNALIST 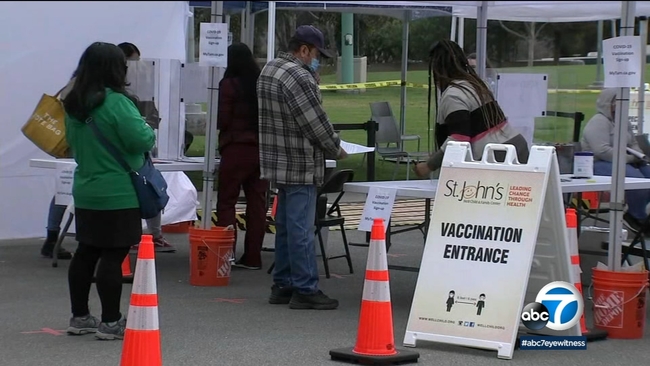 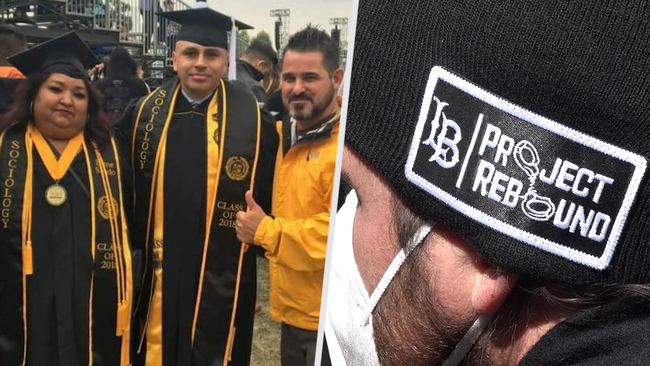