Police say 33-year-old Ryan Geraghty was armed and barricaded inside the star's home and "was actively threatening" her life.
KABC
By Jessica De Nova 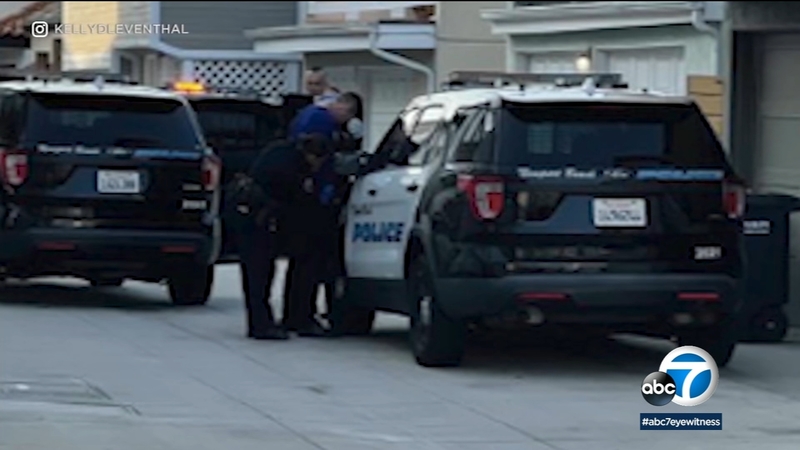 The incident started when police were called to the residence for a welfare check.

Police say Geraghty "was actively threatening the life" of Vargas.

David Weintraub, Vargas' longtime talent manager, spoke with Eyewitness News on Wednesday and claims the star was "held captive for a number of hours."

"Elizabeth is doing fine," said Weintraub in a statement. "She has been extremely traumatized by the events that happened yesterday in her home. She was held captive for a number of hours and is extremely thankful to the Newport Beach Police Department, who was able to rescue her and get her out of harm's way. She spent the entire night with the Newport Beach Police Department going over what exactly happened and she is just glad to be safely out of that situation. Security surrounding the home and herself is going to be extremely beefed up and nobody will really have any access to her."

No injuries were reported during the incident.

Sources told Eyewitness News Vargas may have briefly dated Geraghty and said she was in contact with police because she felt she was the victim of attempted extortion. Geraghty reportedly physically assaulted Vargas while holding her captive, according to sources.

He has since been charged with burglary and assault with a deadly weapon. He's also facing an extortion charge and being a felon in possession of a firearm.

Meanwhile, crews have since been spotted working on Vargas' security system.

Vargas starred on Season 15 of the reality show. Her show biography states she's the CEO of an online music company.

The incident remains under investigation. Anyone with information is urged to call Det. Henry with the Newport Beach Police Department at 949-644-3797.