Farewell Yellow Brick Road: Elton John performed a lively and emotional set at Dodger Stadium to wrap up the U.S. leg of what is expected to be his final tour.

LOS ANGELES (CNS) -- The Los Angeles Dodgers donated $1 million to the Elton John AIDS Foundation in honor of the pop star's final tour in the United States, which culminated with three shows at Dodger Stadium over the weekend.

"Beyond the obvious impact and joy of his music, Elton has been a social leader in fostering LGBTQ acceptance and equality and has worked tirelessly to improve the lives of those living with HIV and AIDS through the Elton John AIDS Foundation," Walter said. "We at the Dodgers share Elton's commitment to community, equality and service and are pleased to be able to support the work of the foundation. Billie Jean and I thank Elton for all he has achieved and congratulate him on his iconic career."

The foundation was established in 1992 to end the AIDS epidemic and is one of the leading independent AIDS organizations in the world.

"I want to thank the Los Angeles Dodgers for their incredible generosity in making this amazing donation to the Elton John AIDS Foundation," the 75-year-old singer said. "I am thrilled to play my three final shows of my Farewell Yellow Brick Road tour in the U.S. at Dodger Stadium, an iconic venue which has meant so much to me and my career."

John's final U.S. show was held Sunday night at Dodger Stadium. He has more than 50 concerts scheduled in 2023 in Australia, New Zealand and Europe. 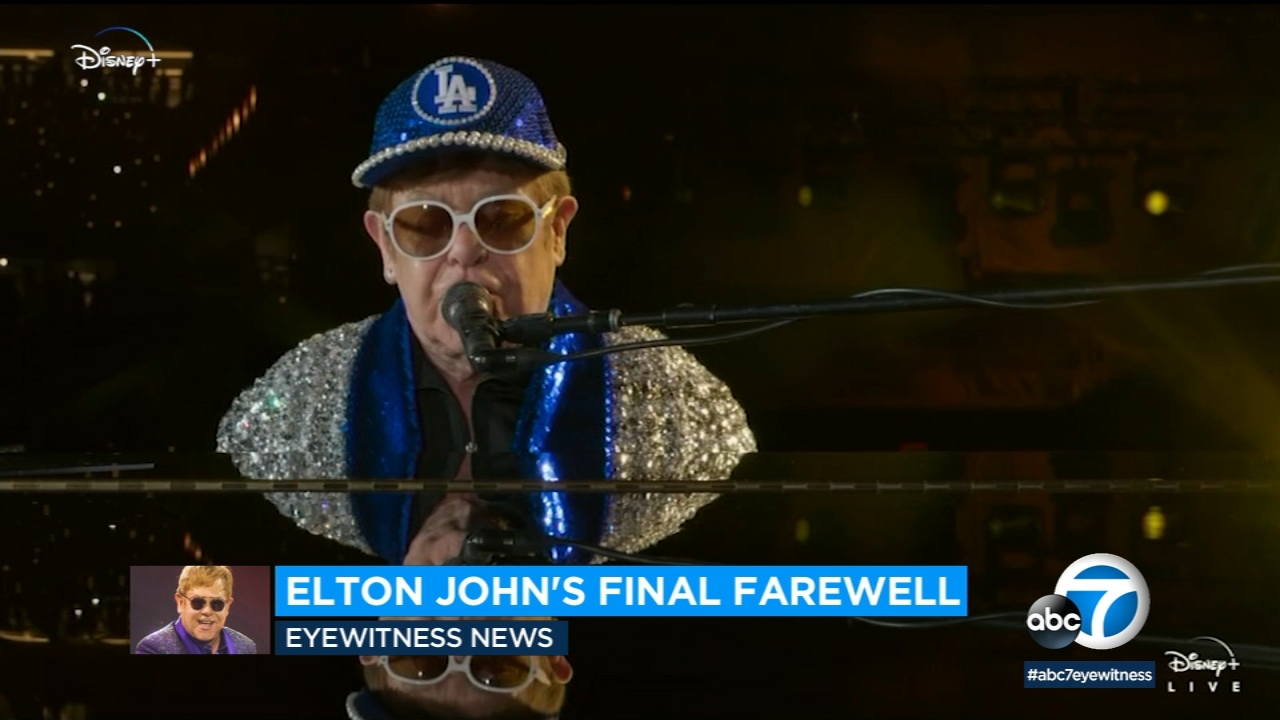