Police on Thursday released new surveillance video that could help catch the suspect in the hit-and-run death of a young mother and beauty queen.

ENCINO, LOS ANGELES (KABC) -- Police on Thursday released new surveillance video that could help catch the suspect in the hit-and-run death of a young mother and beauty queen.

Evgeny Lavrentev fought back tears as he described his final moments with his wife Yana, who was struck in Encino on Saturday and died from her injuries just days later.

"I went to her, I fell down in the road and when I saw her, at that moment I did not even recognize her already," he shared.

Yana, a wife and mother of two small children, was active in the community and studying for her Ph.D. She had spent the evening with her husband at a friend's surprise birthday party.

"It was our last dance," Evgeny said.

A group left together, and Yana was the first to step into the crosswalk on Ventura Boulevard. She was hit and then run over. The driver never stopped.

"She just flew up and then he hit her - or she. The driver hit her twice," said friend Yaroslava Markov.

The Los Angeles Police Department is asking for the public's help and releasing a video of the silver SUV that killed Yana. It's described as a possible silver 1996 to early 2000 Toyota 4-Runner.

Her now widower is calling the driver a "robber."

"He just stole her from us, from me, from my family, from all of our friends," the victim's husband said.

Yana's children, ages 4 and 6, still don't know what happened to their mother. Their father is working with a psychologist on the best way to tell them she is gone.

"It's very hard to tell two children that their mother is now an angel in heaven praying for them and is not going to come home and tuck them in," said family friend Julia Karobkoff.

A GoFundMe page is set up to help Yana's family. To donate, visit gofundme.com/help-for-yana039s-family. 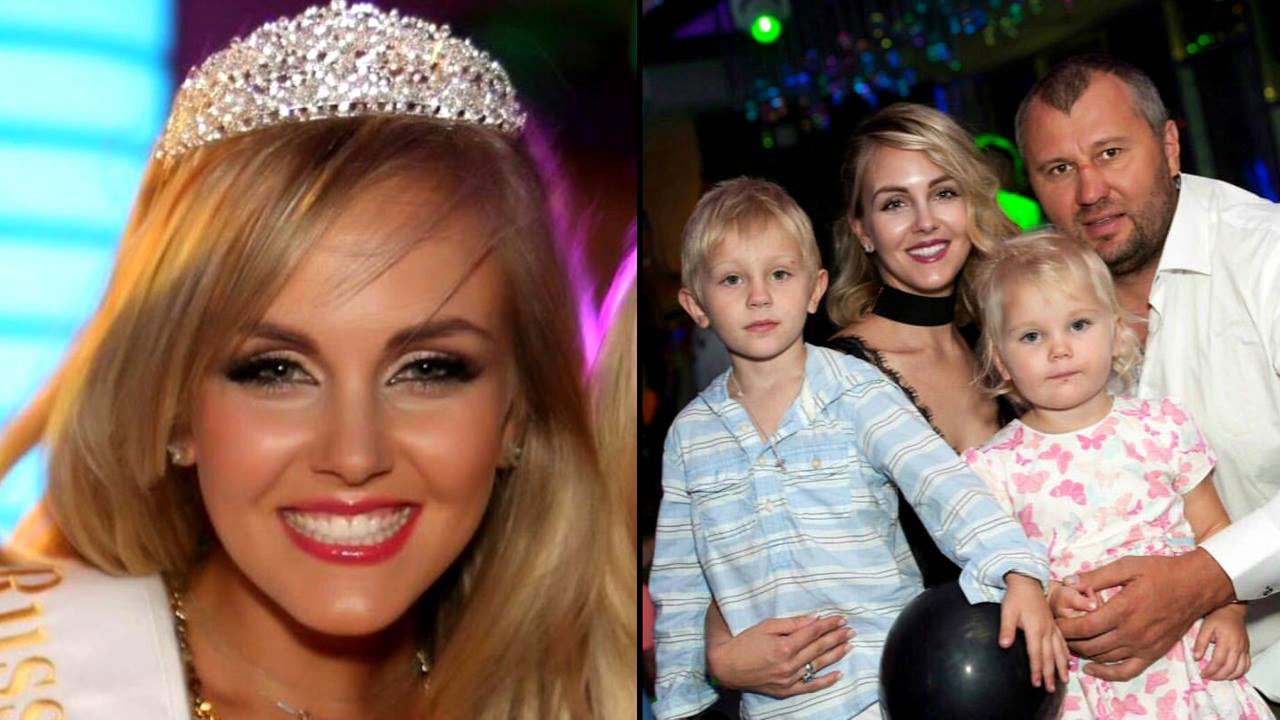