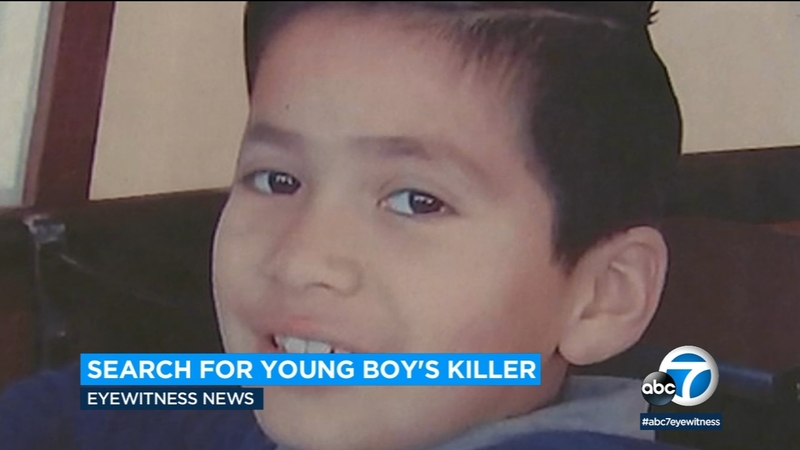 LA PUENTE, Calif. (KABC) -- Four months after a 10-year-old boy was shot and killed in La Puente, his murder remains a mystery and family members are pleading for the public's help.

A $20,000 reward is being offered for information leading to the killer of Enrique Sebastian Falcon.

"We all miss him," said the boy's mother, Adriana Campos. "And we just want justice. If anybody knows anything, come forward with information." 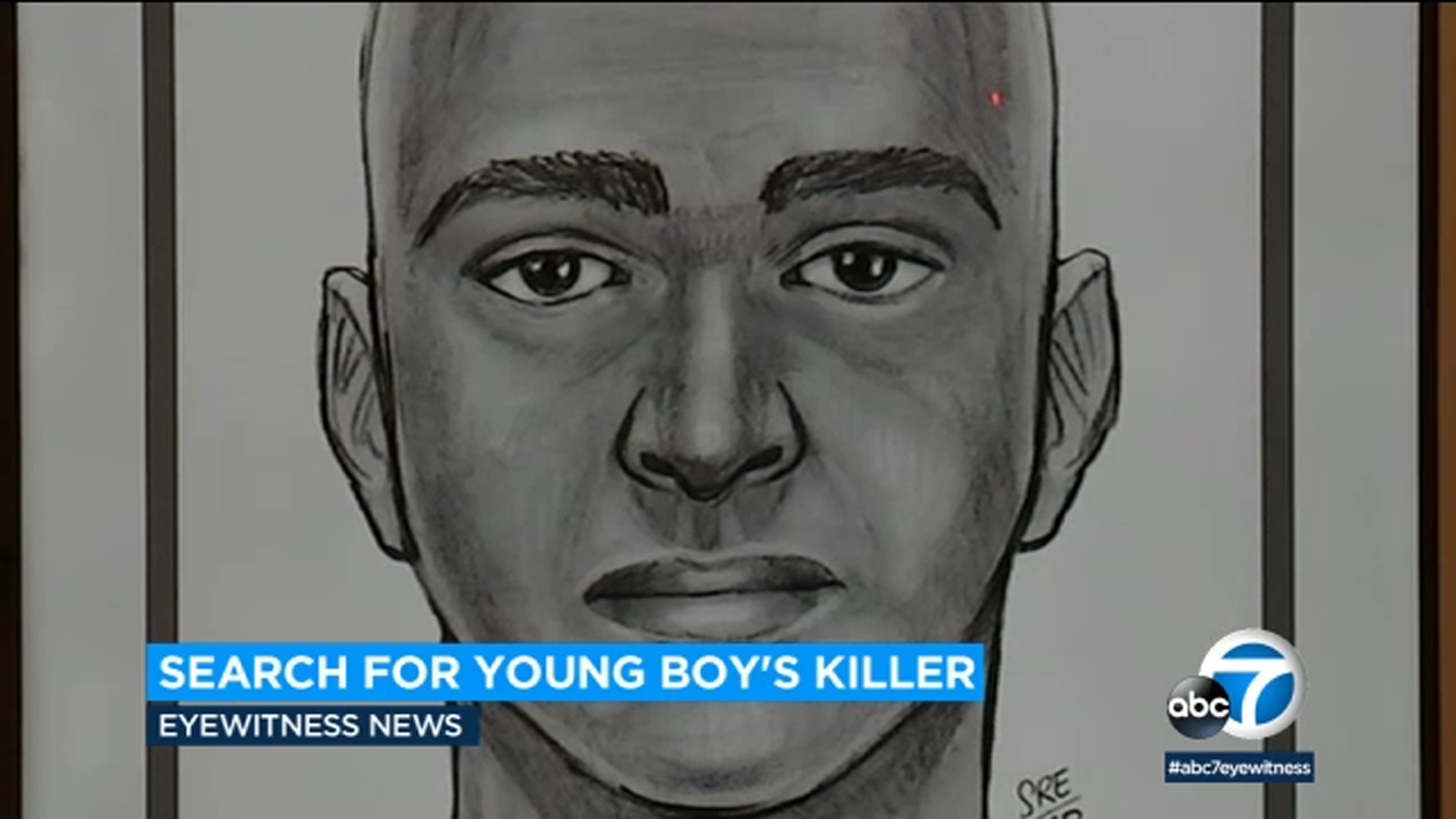 A sketch portrays the suspect in the killing of a 10-year-old child in La Puente.

On May 17 around 9:15 p.m., the boy was with his family in their car driving south on Hacienda Boulevard in La Puente. A car was approaching from the other direction without its headlights on. Enrique's stepdad let the other driver know the lights were off.

A few moments later someone inside that other car fired a shot into the family vehicle, hitting Enrique.

The boy was rushed the hospital where he died.

A suspect is sought after a 10-year-old child was fatally shot in La Puente, authorities say.

His family is asking for anyone with information to come forward.

"The message out there is we want justice," said Ramon Hernandez, the boy's uncle. "We're not going to let this pass or let it go. We're still going to be with the detectives and stay on it."