KABC
By ABC7.com staff
LOS ANGELES (KABC) -- The film academy has announced reforms in response to the weeklong storm of criticism and calls for an Oscar boycott over the lack of diversity.

"The Academy is going to lead and not wait for the industry to catch up," said Academy President Cheryl Boone Isaacs. "These new measures regarding governance and voting will have an immediate impact and begin the process of significantly changing our membership composition."

The film academy is pledging to double the number of female and minority members by 2020, and will immediately diversify its leadership by adding three new seats to its board of governors.

Beginning later this year, each new member's voting status will last 10 years, and will be renewed if that new member has been active in motion pictures during that decade. In addition, members will receive lifetime voting rights after three ten-year terms; or if they have won or been nominated for an Academy Award.

Oscar-nominated actress Charlotte Rampling called the campaign to boycott the 2016 Oscars "racist to white people." She told France's Europe 1 radio that "maybe the black actors didn't deserve to be in the final stretch."

MORE: Will Smith joins wife in not attending the Oscars

Asked if there should be quotas - not a suggestion made by boycott supporters - Rampling said we live "in countries nowadays where everyone is more or less accepted," but there would always be problems with people being judged "not handsome enough," ''too black" or "too white."

Oscar-nominated actress Charlotte Rampling says the campaign to boycott the 2016 Oscars is 'racist to white people.'

She asked if the goal was to classify everybody and have "thousands of little minorities everywhere."

Rampling, 69, is nominated for in the best-actress category for "45 Years." She is up against Cate Blanchett for "Carol," Brie Larson for "Room," Jennifer Lawrence for "Joy" and Saoirse Ronan for "Brooklyn."

MORE: Academy president speaks out about Oscars' 'lack of inclusion'

Actor Michael Caine agreed with the sentiment that this was a non-issue, saying on BBC Radio's Today Show, "You can't vote for an actor because he's black."

"It's not about race. It's about giving a good performance," Caine said.

His message to black actors is to be patient -- it will come.

In that interview, Caine mentioned that he thought Idris Elba would have been nominated for his role in the film "Beasts of No Nation."

Oscar-winning producer Gerald Molen, who's also a voting member of the Academy, spoke to the Hollywood Reporter and referenced the "spoiled brats" crying racism over the lack of diversity.

"There is no racism except for those who create an issue. That is the worst kind," Molen said.

Meantime, Reese Witherspoon said in a Facebook post that she was "so disappointed that some of 2015's best films, filmmakers and performances were not recognized. Nothing can diminish the quality of their work, but these filmmakers deserve recognition." 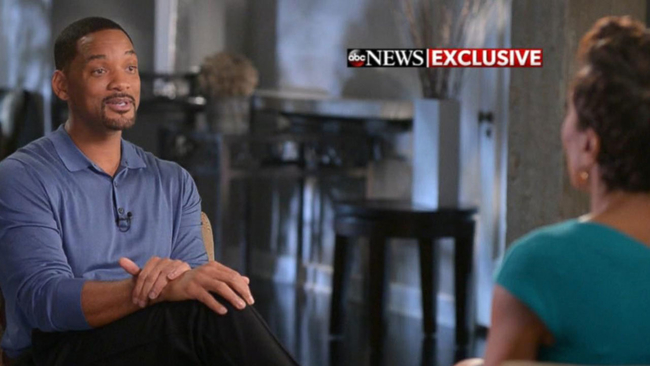 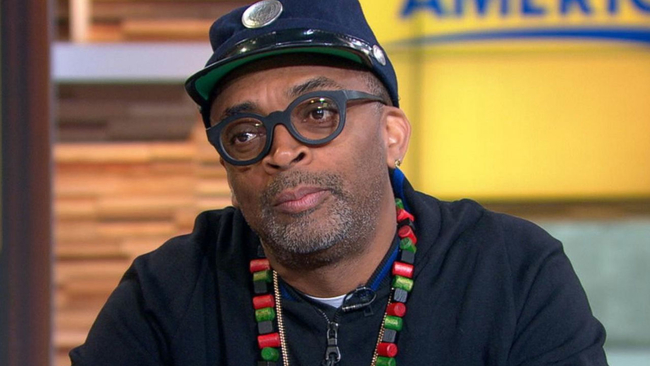