'All in the Family,' 'Good Times' return to TV with 'Live in Front of a Studio Audience' 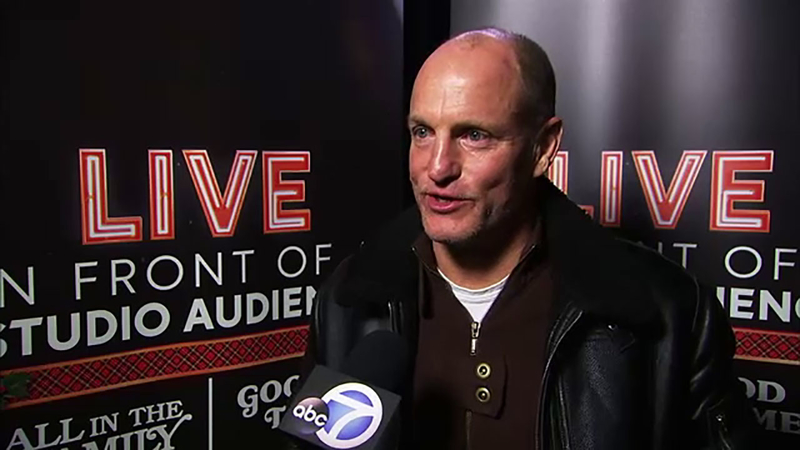 'All in the Family,' 'Good Times' return to TV, live

CULVER CITY, Calif. -- The Emmy-winning "Live in Front of a Studio Audience" was such a hit with television watchers last spring, it's back for a second round.

Executive producers Norman Lear, Jimmy Kimmel and Brent Miller will bring us another episode of "All in the Family" and now "Good Times."

And the actors will once again perform it live.

"The whole idea was Jimmy Kimmel's, he came to us with this," said Lear. "It was his heart and soul as a viewer who remembered way back and wanted to do this 45 years later."

"I'm such a fan of Norman Lear and this show and it's cool that we're getting to do this with 'Good Times,' which is another show I loved as a kid," said Woody Harrelson, who plays Archie Bunker. "It's a dream come true. But it is daunting!"

SEE ALSO: What to know about 'All in the Family,' 'Good Times' live holiday special

"I'm so excited to do this," said Jay Pharoah, who plays J.J. Evans. "It's such a good fraternity to be a part of, there's nothing like it. Anything can happen. This is my ballpark, man, so I'm just happy to be back in the element. It feels good."

Jharrel Jerome will take part in the "Good Times" episode. He loves the idea of doing it live.

"It's very different. Honestly when I came into the process I thought it would be a breeze," said Jerome. "But I'm finding difficulties. It's probably because Viola Davis is right there next to me!"

"Live in Front of a Studio Audience: All in the Family/Good Times" airs the night of Wednesday Dec. 18 on ABC.
Report a correction or typo
Related topics:
arts & entertainmenttelevisionabcjimmy kimmel
Copyright © 2021 KABC-TV. All Rights Reserved.
RELATED 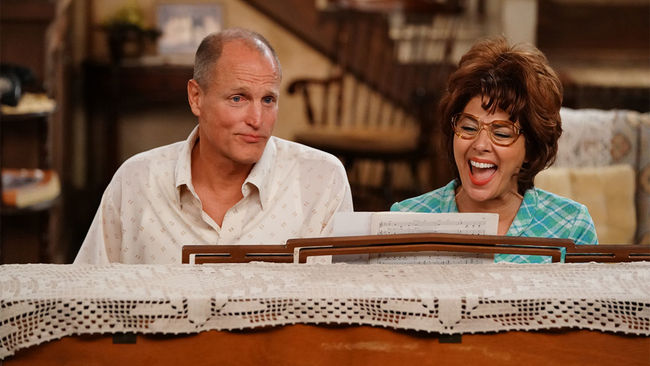 What to know about 'All in the Family,' 'Good Times' live holiday special
More Videos
From CNN Newsource affiliates
TOP STORIES