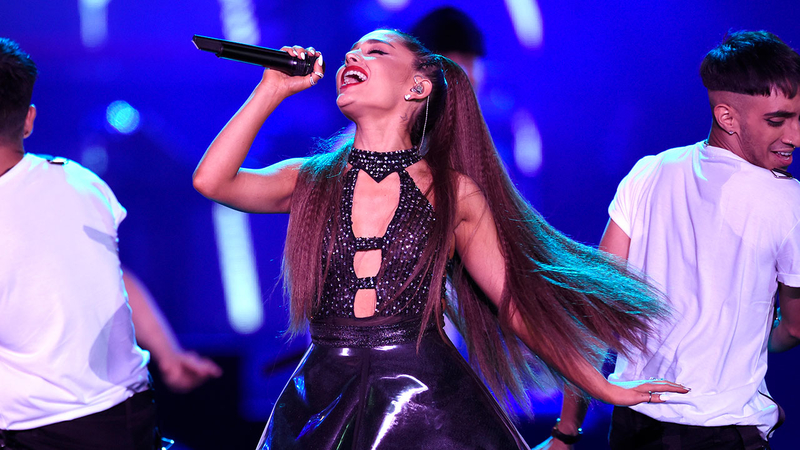 LOS ANGELES -- Ariana Grande won her first Grammy Award on Sunday, but the singer didn't collect it after deciding to skip the ceremony following a public dispute with the show's producer.

"I know I'm not there tonight," she tweeted. "Trust, I tried and still truly wished it had worked."

She called the win "wild and beautiful" and thanked her fans for "being my main source of joy and inspiration always."

She also took to Instagram to share a childhood photo that had been edited to make it look like a young Grande was holding a Grammy statuette.

The superstar accused Grammy producer Ken Ehrlich of lying about discussions with Grande about performing at Sunday's ceremony. Ehrlich told The Associated Press on Thursday that Grande had told producers that she said she didn't have adequate time to prepare.

Grande blasted the comments in a social media post, saying she could have prepared a performance overnight. 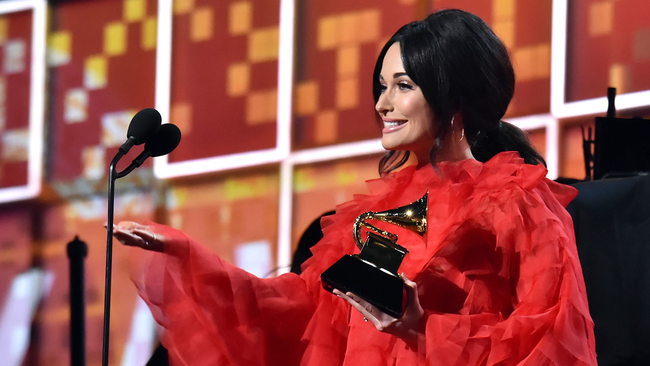 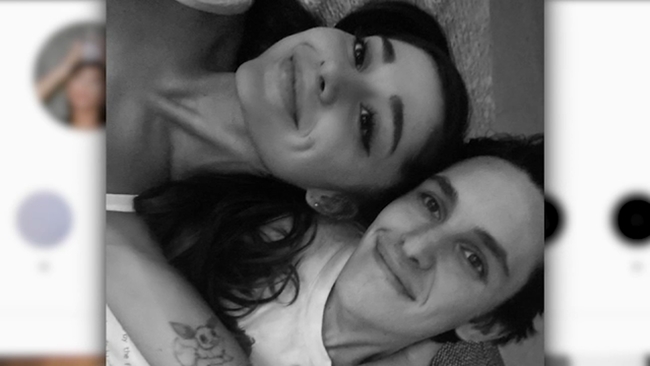 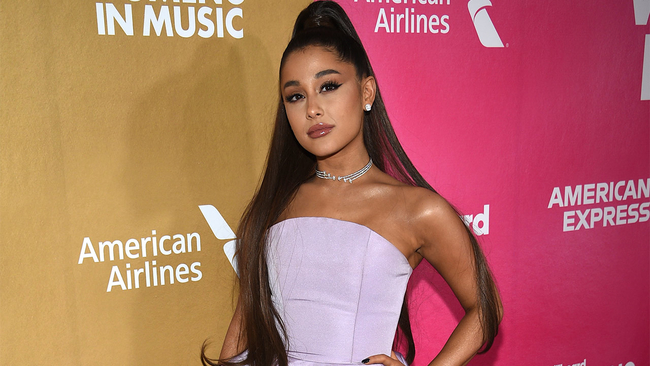 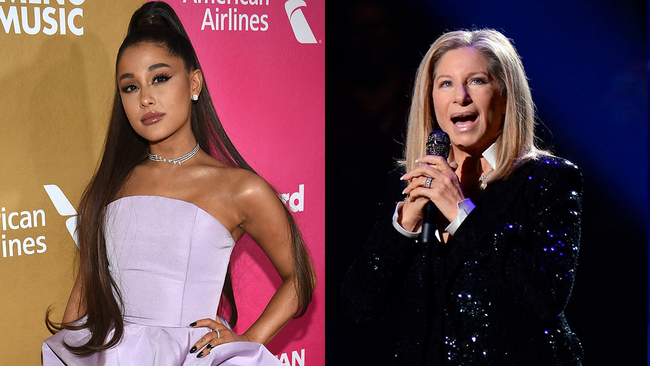 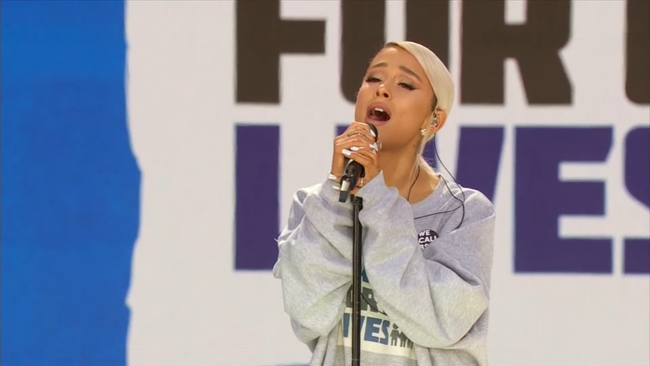 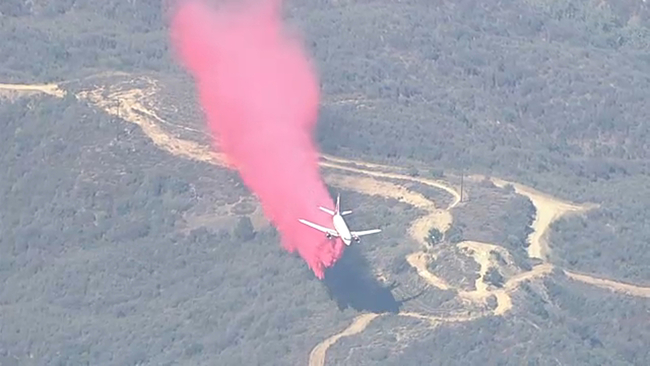