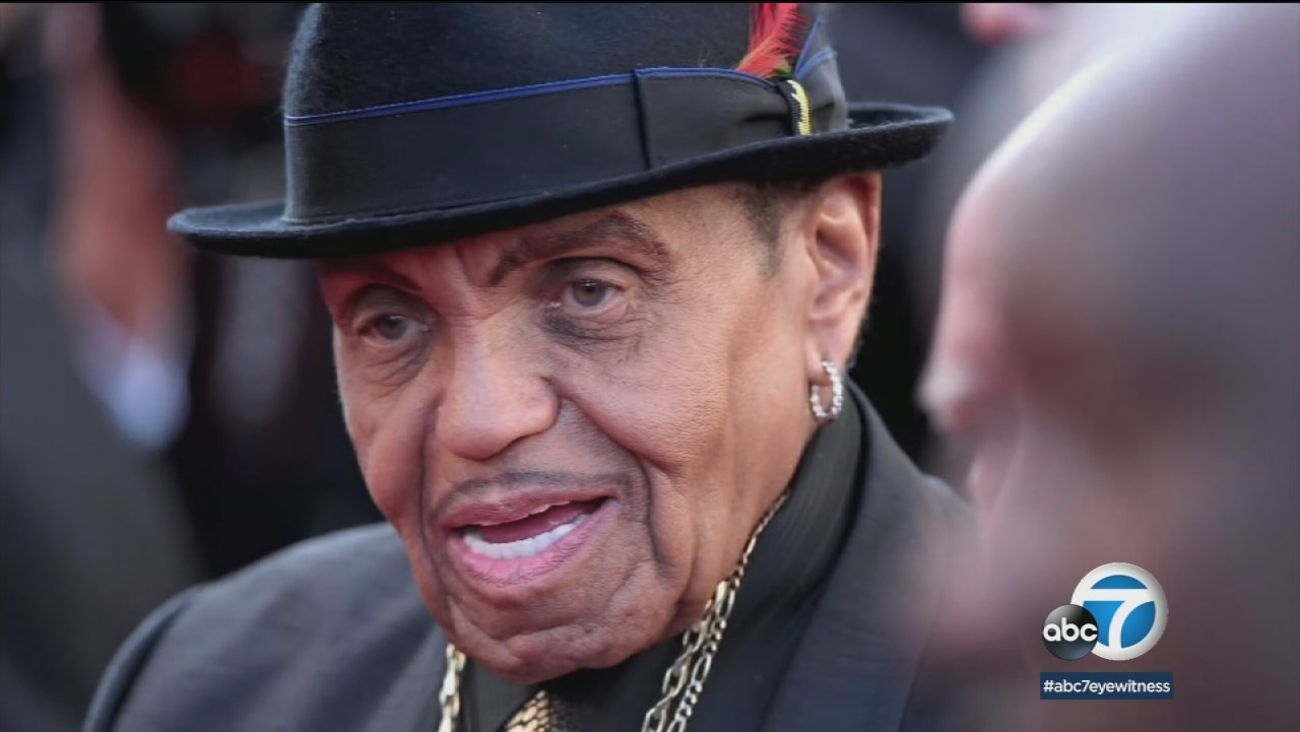 A source close to the family who is not authorized to speak publicly said Joe Jackson was laid to rest Monday in a private ceremony at Forest Lawn Memorial Park in Glendale.

Jackson died Wednesday in Las Vegas at age 89 and is survived by wife Katherine, eight children and dozens of grandchildren.

Eldest son Jackie Jackson posted a photo of himself on Instagram Monday afternoon in a black suit and sunglasses while dressing one of his young twin sons in a similar suit.

Michael Jackson was entombed in 2009 in the mausoleum at the opulent cemetery that is also the final resting place of Elizabeth Taylor and Walt Disney.
Report a correction or typo
Related topics:
arts & entertainmentlos angelescelebrity deathsfuneral
Copyright © 2021 by The Associated Press. All Rights Reserved.
More Videos
From CNN Newsource affiliates
TOP STORIES