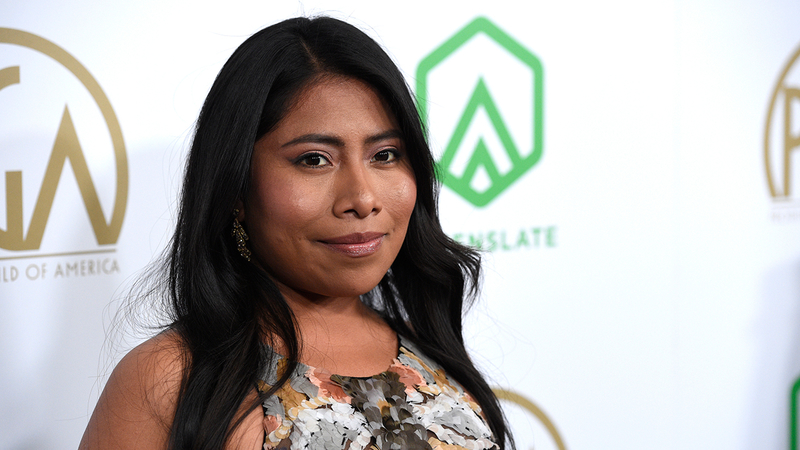 Oscar season has been whirlwind of excitement for women of 'Roma'

The 25-year-old actress made history as the first indigenous performer nominated for a best actress honor at the Academy Awards this year for her performance in the film "Roma," in which she speaks in an indigenous language and in Spanish.

The Paris-based organization said Friday that Aparicio, who was born in the poor Mexican state of Oaxaca, was chosen for her commitment to fight racism and advocate for gender equality and indigenous rights.

She will help the UNESCO's work alongside indigenous peoples across the world, including preserving their cultural heritage and environment knowledge and fighting for equal access to education.
Report a correction or typo
Related topics:
arts & entertainmentmexicounited nationsfestivalmoviesactoru.s. & worldculture
Copyright © 2021 by The Associated Press. All Rights Reserved.
RELATED 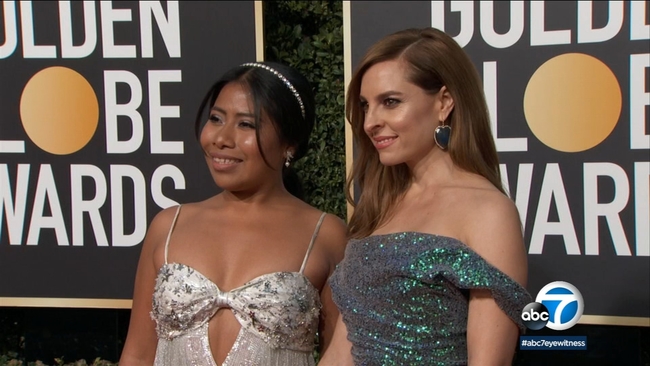