Ramy Youssef on 'Ramy' Season 2: "There's A Lot Of Work To Do"
OTRC
By Karl Schmid
LOS ANGELES -- Hulu's "Ramy" is back for a second season, with its star Ramy Youssef still searching for religious fulfillment while trying (and often failing) to do the right thing.

"I think that so much of what we look at in the show is less of a battle about being Muslim and being American and more of a battle between who you want to be and who you actually are," Youssef told On The Red Carpet's Karl Schmid.

Youssef, who not only stars in the series but also executive produces and directs says he wants viewers to face their discomfort in season two of the hit show which has already won its star a Golden Globe and is sure to be a serious Emmy consideration this year.

Youssef reveals that he wants to put his character "in a place where no-one saves him from his ego," and that he needs to deal with it.

While the series still revolves around Ramy, his family and friends do take center stage in various episodes throughout. Stories from the first season are developed, especially the problematic machismo of Uncle Naseem (Laith Nakli).

"I love the character because he's so real," Nakli told Schmid.

May Calamawy who plays Ramy's sister on the show, Dena Hassan, shared how her stand out episode dealt with a theme she could relate to on a personal level. "It was something that I kept secret for a while. There would be moments where I was like, is this really what the episode is about? Are we really wasting this on alopecia?" Calamawy told Schmid.

Youssef is now looking to get some other big names for season three. The comedian says the team is still waiting to get the green light from Hulu for the next season, but he already knows who he'd like to approach.

"We're still trying to get Lindsay Lohan. We'd really like to have her on the show," Youssef told 'On The Red Carpet'. "And Mo Salah. We've got to get the Egyptian legend on!"

Stream every episode of "Ramy" on Hulu now. 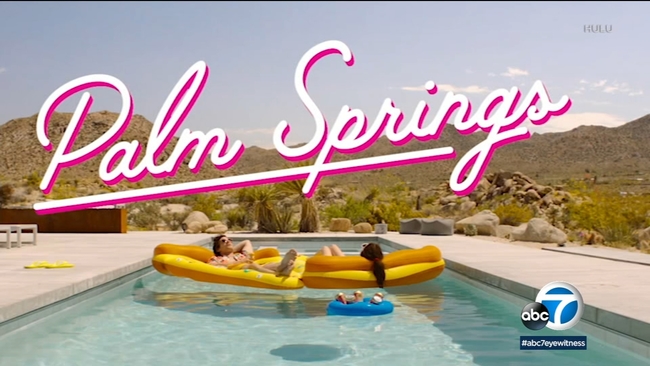 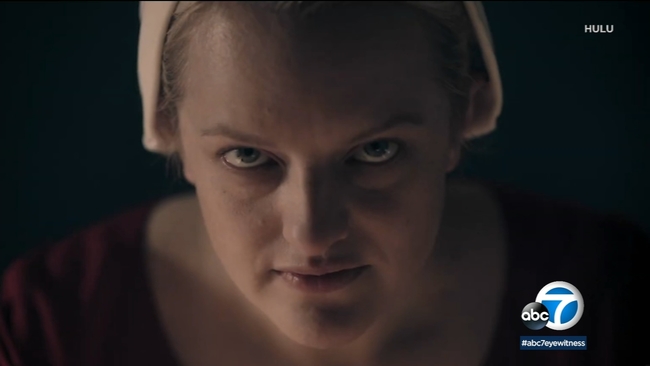