A series of mugshot featuring Terry Bryant surfaced after his Oscars-related arrest outside of the Governor's Ball Sunday. Bryant was caught on camera with the Oscar statue in hand. The statuette was quickly returned to McDormand.

He was charged Tuesday with felony grand theft, according to the Los Angeles County District Attorney's Office.

Jail records show that Bryant was arrested several times in Portland, Oregon, on suspicion of trespassing, theft and assault. 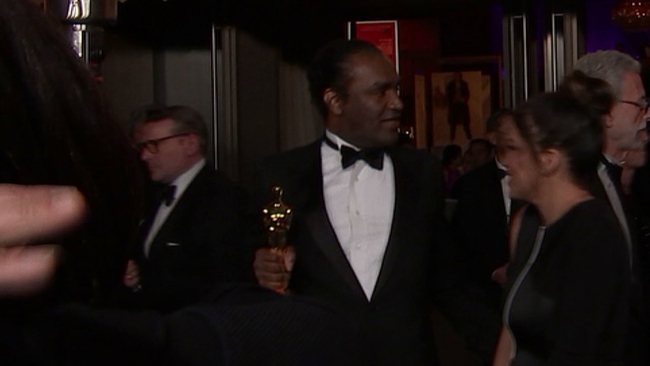 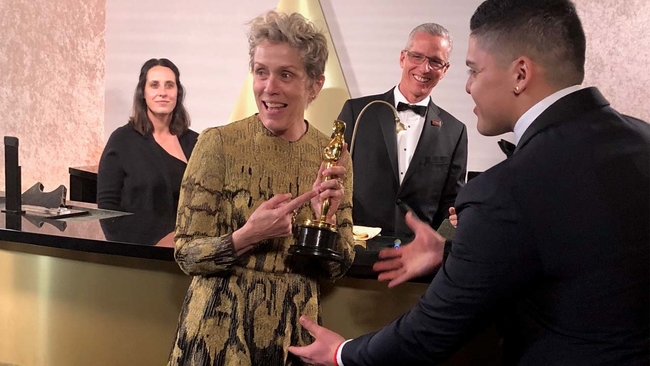