The Dodgers lead the series, 1-0, going into Game 2 on Sunday afternoon at Chavez Ravine.

Dodgers' Hill eager for another crack at Cubs 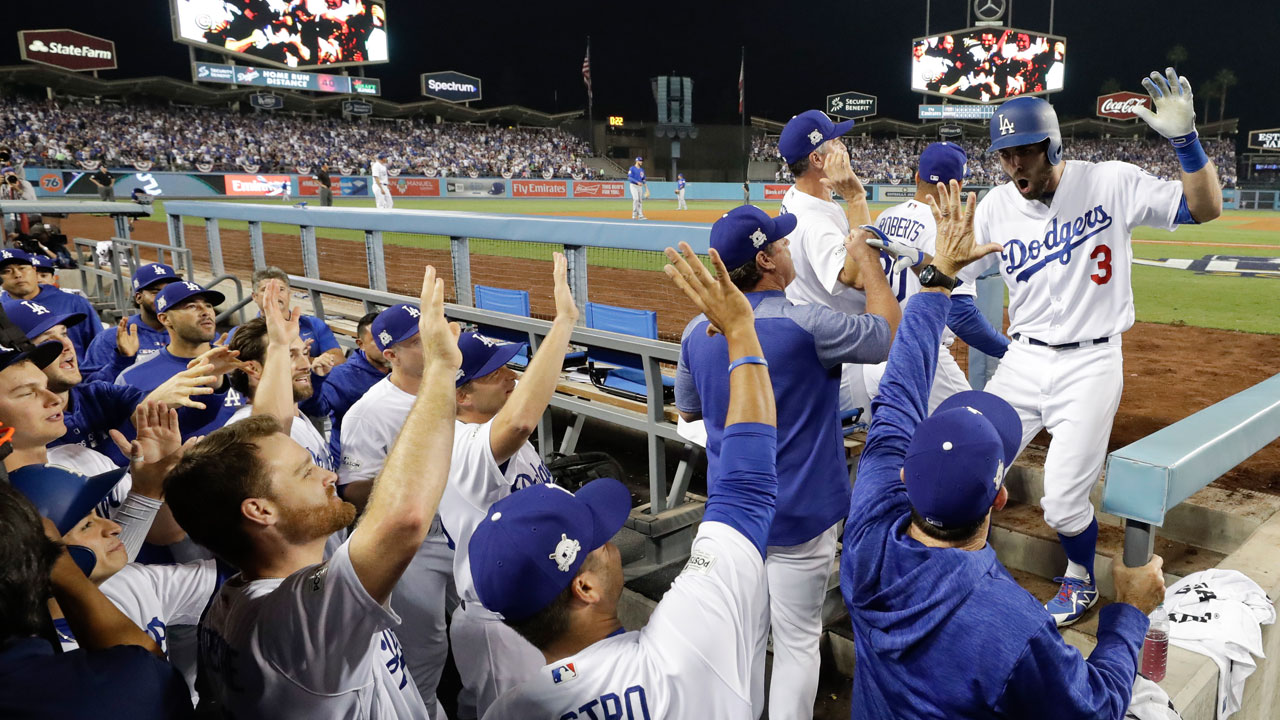