SEAL BEACH, Calif. (KABC) -- Seal Beach police officers are looking for a homeless man as a person of interest in a house fire that killed a man and his dog. 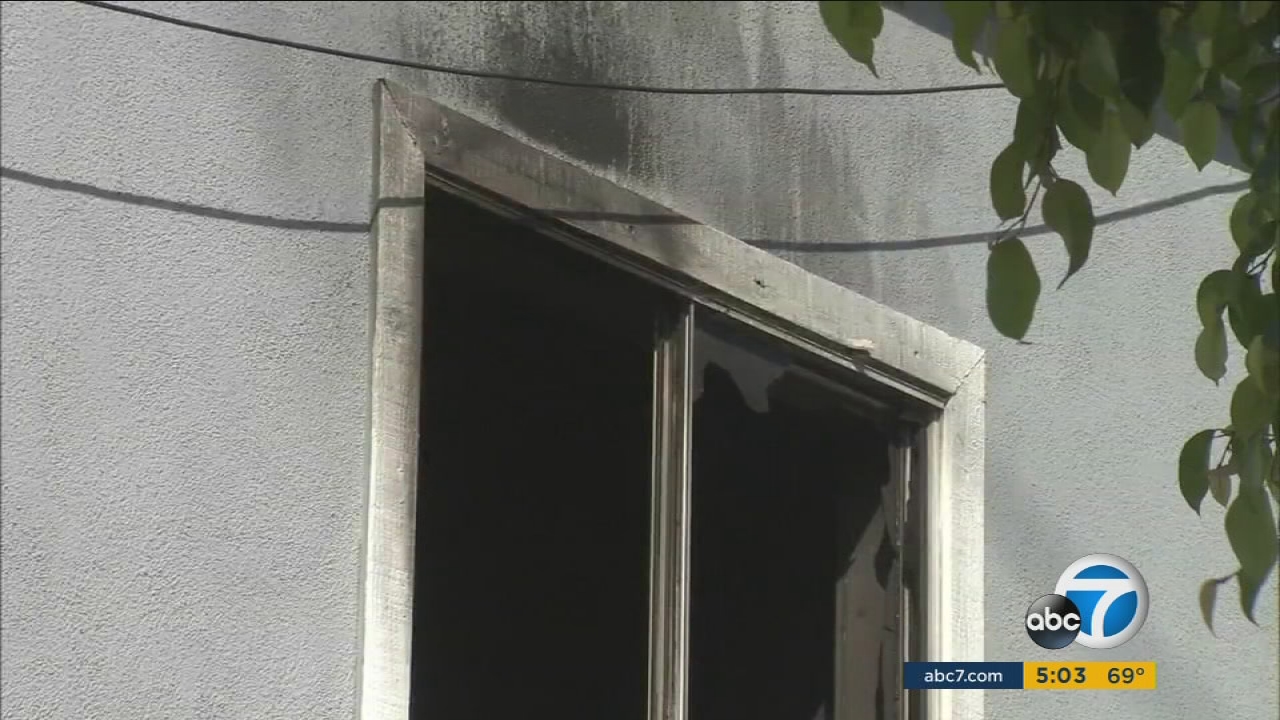 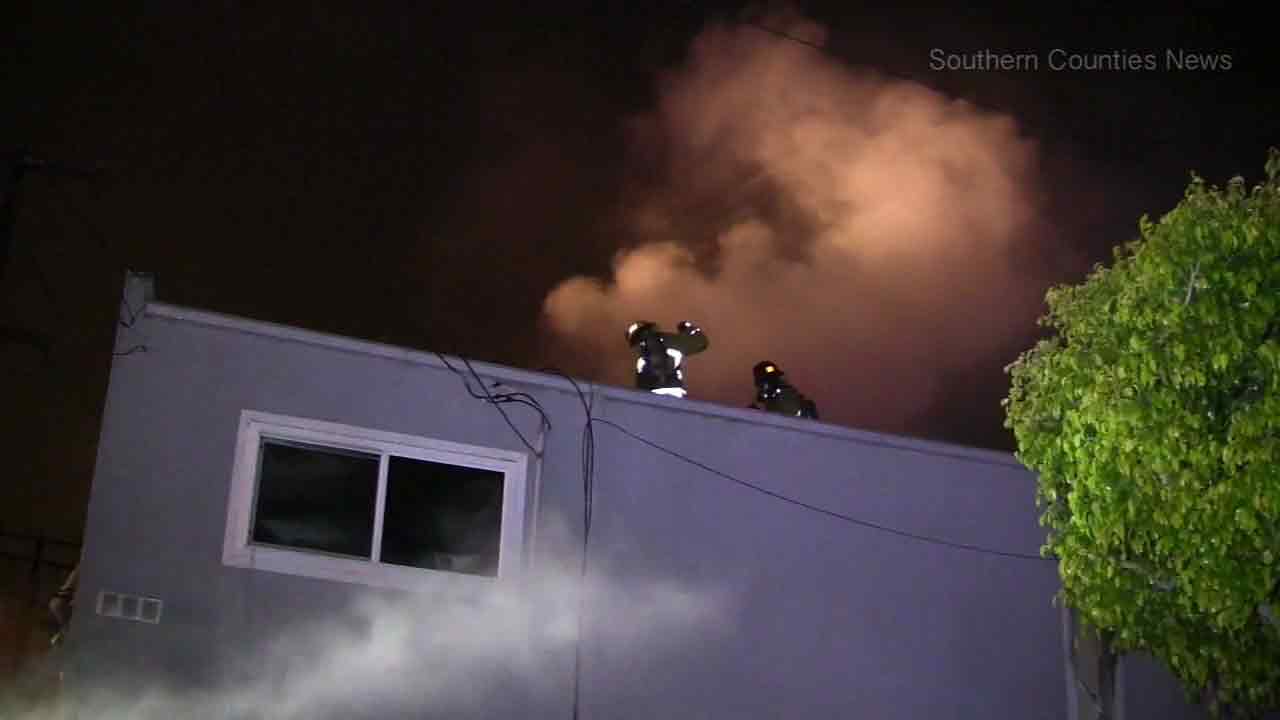