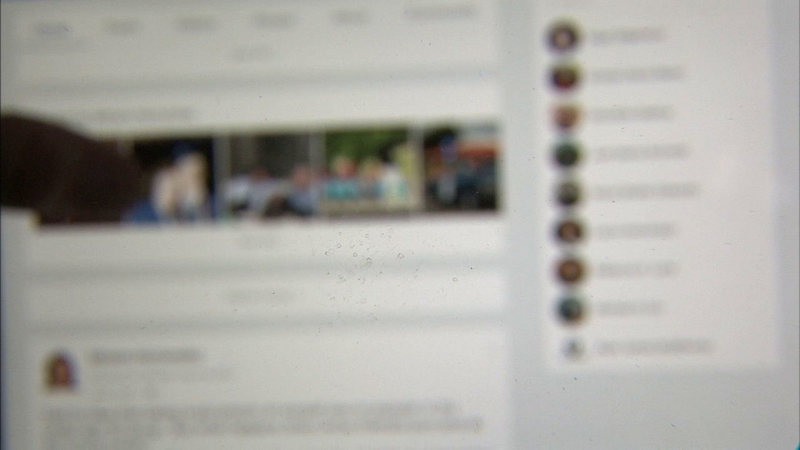 USC Computer Security Specialist Dr. Clifford Neuman has taken a first look at the new Facebook pilot program in Australia that will also come to the U.S.

The program is a protection tool. The tricky part? You have to know the picture you don't want spread around, and upload it to a special Facebook program. A new artificial intelligence technology will remember the photo and zap it if anyone tries to post it to Facebook, Messenger or Instagram.

Neuman, however, reminds us that no system is 100 percent secure. He questions how Facebook will protect that uploaded image from hackers.

"My concern has to do with where those images would then be stored after they've been provided to Facebook," he added.

Australia's eSafety Commission said Facebook doesn't store the image, it stores a link and uses artificial intelligence to sort out the pictures. But what if the picture turns up in an altered form?

"They were cropped differently, they were rotated, lighting was changed, other things, which might prevent some of these filters from actually catching the modified photos," Neuman said.

He added that it's important to note that there is an inherent risk with any photo on your computer, which is hackable. And some smartphone users have already learned that deleting a picture may not make it go away.

Eyewitness News reached out to Facebook to get more details about the new program but received no response. There was also no immediate word on when the program will be launched in the U.S.