In the wake of the Ezell Ford autopsy report, local civil rights leaders on Tuesday offered a new plan to reduce deadly conflict between police and the community.

LOS ANGELES (KABC) -- In the wake of the Ezell Ford autopsy report, local civil rights leaders on Tuesday offered a new plan to reduce deadly conflict between police and the community.

On the corner of 65th and Broadway in South Los Angeles, candles flickered under a mural of Ford, the unarmed, 25-year-old black man who was shot and killed by the LAPD.

Twelve blocks away, there was a call for unity in front of the LAPD's 77th Street Station, as several community activists joined hands with a police captain.

"Nobody wants to see anyone in this community shot down, on either side," said Earl Ofari Hutchinson, who is the president of the Los Angeles Urban Roundtable.

He unveiled what he calls the Ezell Ford Police Conflict Reduction Plan.

"We do not have to continually stand here and stand on street corners, in front of police stations, marching, demonstrations, because we've had yet another Ezell Ford," he said.

The plan calls for:

"We think these are doable and practical proposals," Hutchinson said.

"We are partners in this community and we will sit down with the chief and the chiefs office and we will go through every item in the plan, and through a collaborative process we will see what we can work toward achieving," Palka said.

The plan comes one day after the coroner released Ford's autopsy report, which showed he was shot three times, including once in the back at close range. Police say Ford was fighting with an officer, reaching for the officer's gun when they opened fire back Aug. 11. Ford's family disputes that account.

Beck said Monday that the truth will come out.

"We have a very sophisticated, thorough process for investigating officer-involved shootings," Beck said. 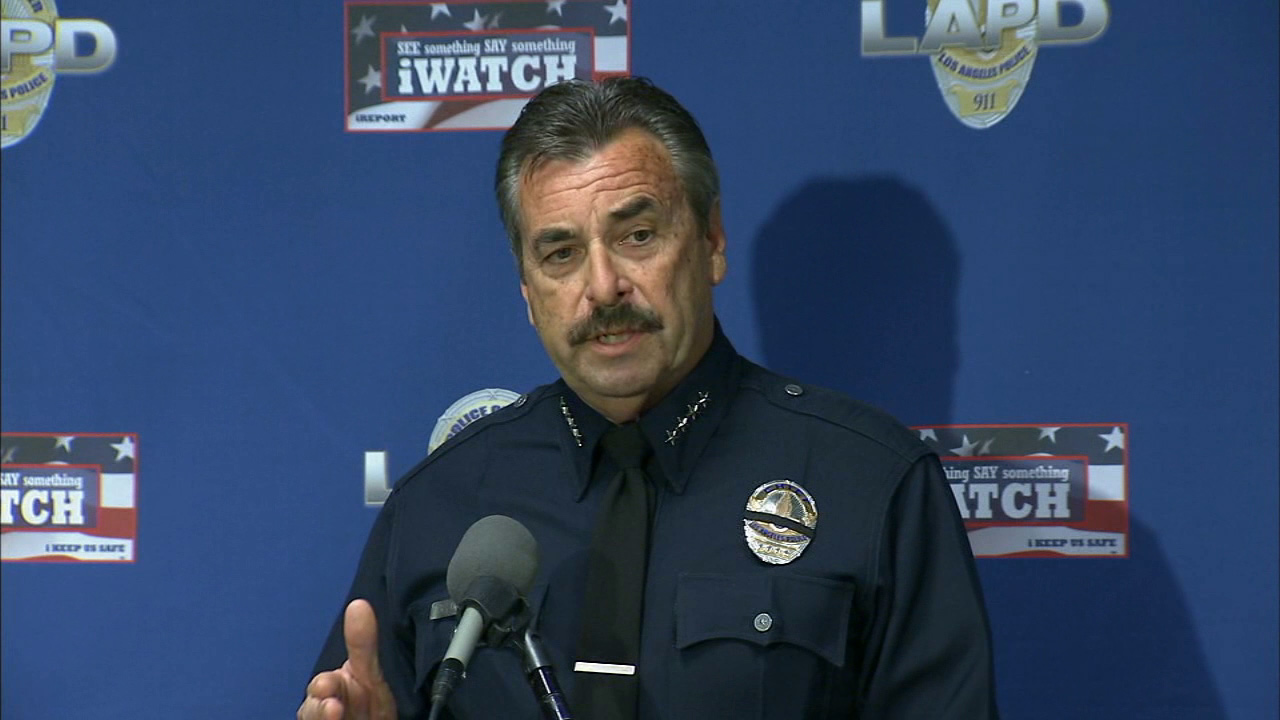 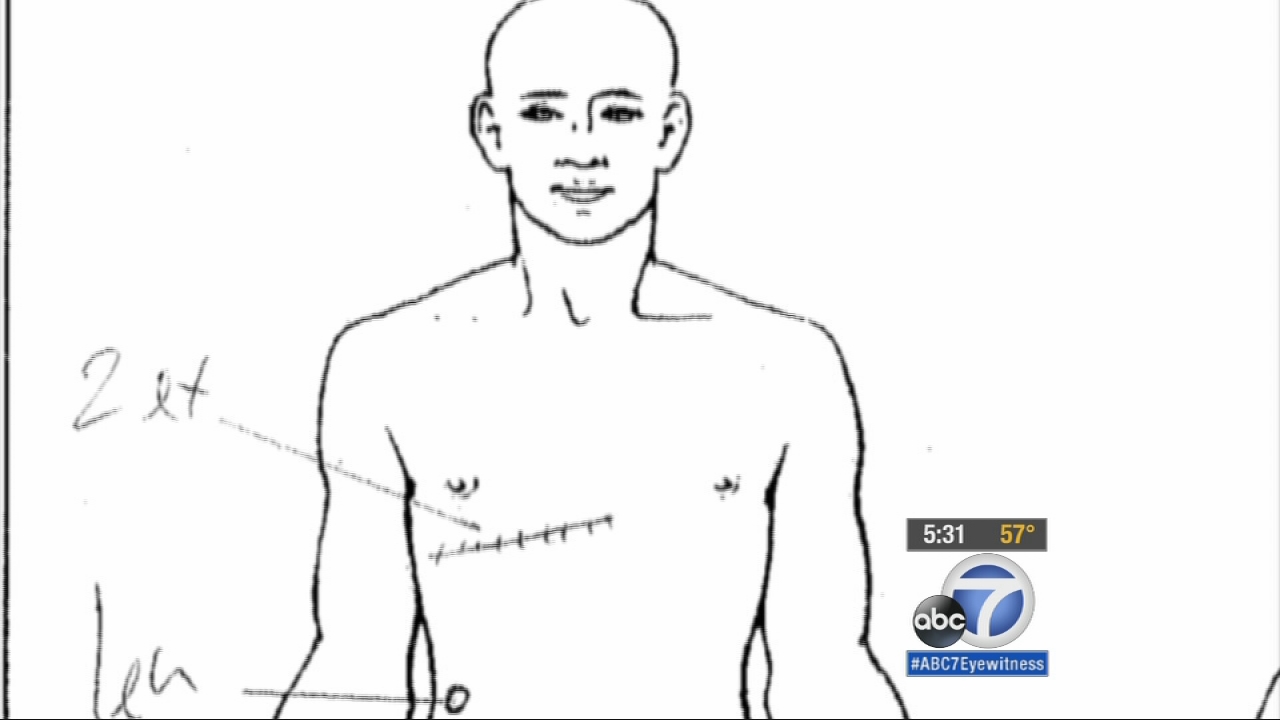