He was an urban hero for some, but vilified by police, politicians and the media for spray-painting thousands of walls, bridges and freeway signs. Three decades later, L.A.'s prolific graffiti artist Chaka shares his story in this FACEism episode.

If you lived in Los Angeles in the late 80s and early 90s, you likely will have heard or even seen the name.

You may know the name Chaka, but there's a lot more to his story that you probably don't know. In this episode of FACEism, the infamous street artist Chaka talks about his upbringing and becoming an urban hero.

His name appeared on walls, buildings, signs 10,000 times all over L.A. during a violent time in the city. It was a mystery that grew and the name Chaka would be glorified in movies, television shows and even appeared on Dave Grohl's bass drum in the "Smells Like Teen Spirit" music video.

For a year and a half, Chaka would become synonymous with L.A. and an embarrassment to the LAPD.

But Chaka, whose real name is Daniel Ramos, is not the brazen, bold, cocky tagger you might expect. In fact, he is just the opposite. Painfully shy, quiet and kind. Even his name is derived from a children's show: a furry character on "Land of the Lost." He got the nickname when he was 8 years old and it stuck.

He describes a childhood that was a constant struggle to survive, living in one of the most dangerous projects in the entire country, Aliso Village in Boyle Heights. One of his earliest memories is a double murder and his mom calling for help.

As he grew older, he became the target of the violence and was shot by a gang.

Daniel suffers from PTSD. Struggling to survive that world at such a young age changes you. So many others, including his brother, went into gangs, but not Daniel.

"I didn't have it in my heart to become a cold-blooded monster," he said. "I was gifted with this talent, and I wanted to express myself. I wanted to be heard."

He loved art. He had talent, but no outlet - utterly invisible and helpless until he spray painted his name on a wall.

"Graffiti was an expression of light out of darkness, going through dark traumatic periods, then seeing all the bloodshed, the struggle and expressing art on walls brought color to all the madness that was going on," Daniel said.

Understandably, the tagging was vilified by police, politicians, the media, but for the invisible like him, he was loved. He was eventually caught and confessed.

Today, Daniel Ramos walks a straight line, keeps a low profile and is using his talent to create art after going to prison and bouts with drug addiction. In fact, he now hopes to teach art to disadvantaged kids. It's been a tough road to get to where he is.

His story forces us all to ask: Where would we be under the same circumstances?

Watch all of our Faceism stories streaming now on our ABC7 Los Angeles app on Roku, FireTV, Apple TV and AndroidTV. 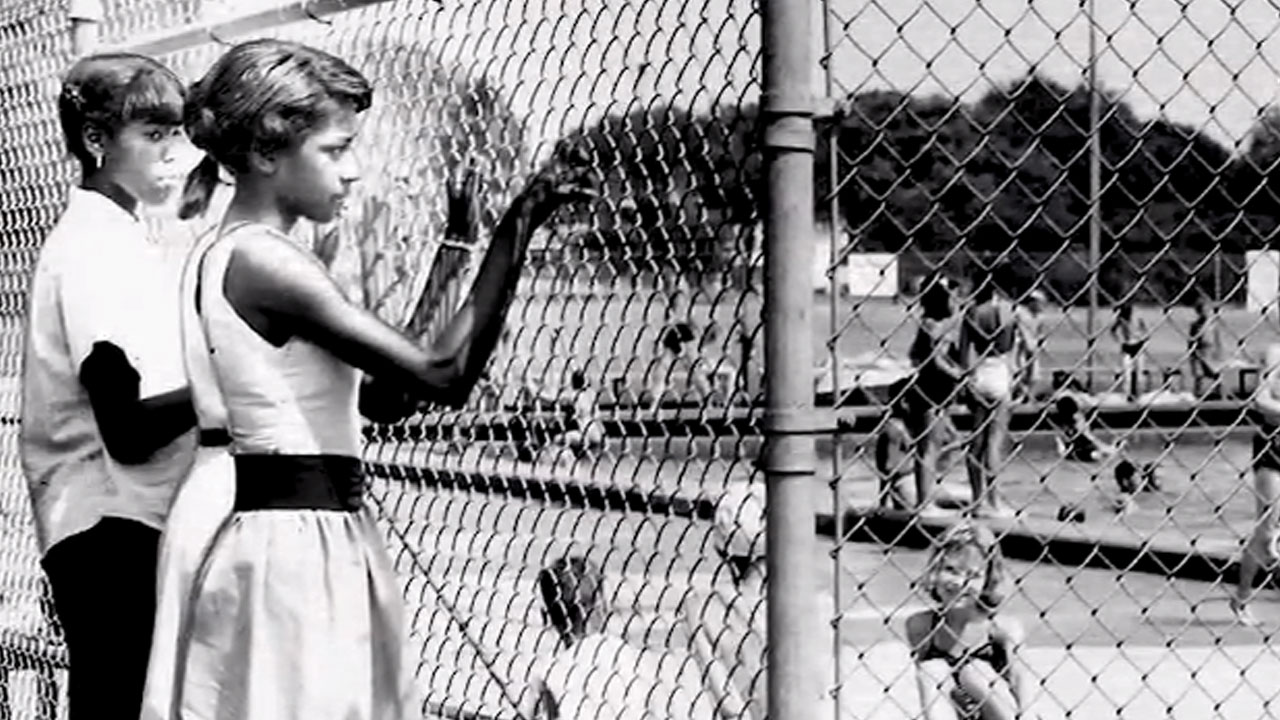 FACEism: Exposing chapters in history that are often hidden 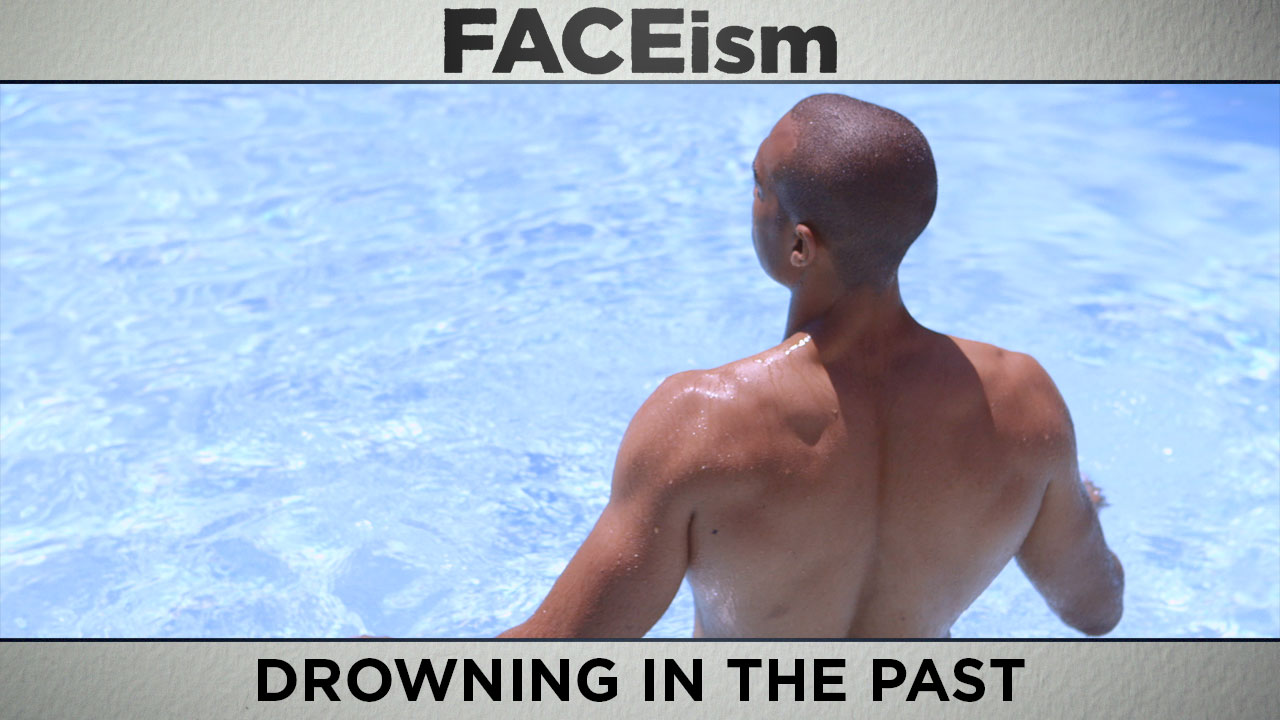 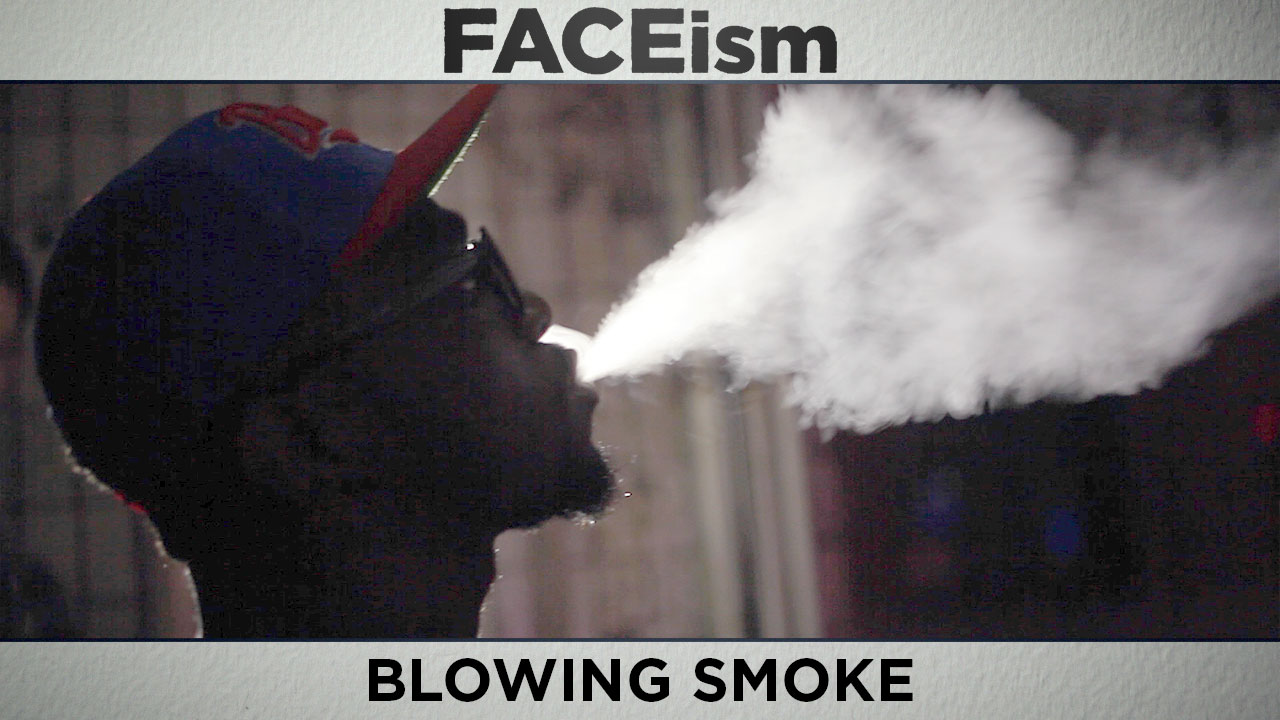 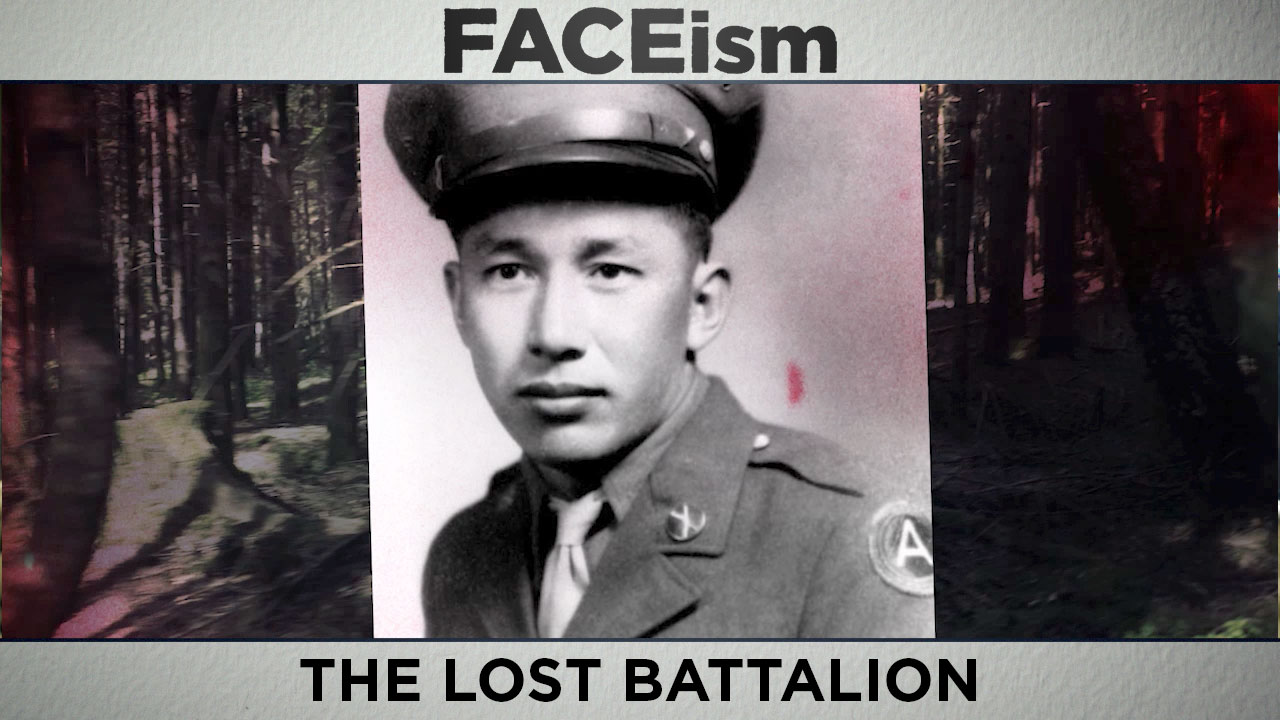 FACEism: The Japanese-American unit that rescued trapped soldiers during WWII

Katie Couric reveals she was diagnosed with breast cancer