Domestic violence has a devastating impact and often tears families apart, but a unique new solution aims to keep local families together.

Domestic violence has a devastating impact and often tears families apart, but a unique new solution aims to keep local families together.

Efrain Vazquez is a 65-year-old grandfather and father of three children. His daughter Luisa is 22 and is a known drug user involved with gangs, according to police.

Vazquez and his youngest son Andrew grew scared of Luisa because they say she had made threats against her father if not allowed to stay at the home.

"When we were going through that situation it was hard because it was almost like an everyday thing," Andrew said. "You know, it was like there was never a day of peace, basically."

In December of last year, Luisa was arrested for assault and battery after a confrontation at home that left her father with a cut to his forehead.

Through an interpreter, Vazquez explained he didn't know where to start or who he could turn to for help.

Around the country, victims and survivors of domestic violence or sexual assault are turning to Family Justice Centers. There are roughly 90 of the public-private partnerships connecting survivors to the agencies who can help.

The Santa Ana Family Justice Center is the only one in the nation inside a police station.

"The neat thing about our center being here in the police station, I think it facilitates our survivors when getting assistance, anything law enforcement related," said Leslee Razo, an operations specialist for the Santa Ana Family Justice Center. "It's easier to maybe obtain a police report or follow up on a case."

"He felt reassured. He felt safe. All those feelings that he felt before, he felt them just going away," said Vazquez's interpreter Rosa Nava of the Women's Transitional Living Center, which works with the Family Justice Center.

Providing that safe place for victims is a significant reason the Family Justice Center is inside the Santa Ana Police Department. The services from various nonprofits range from help finding shelter or counseling and even child care. And because a Santa Ana Detective Unit works closely with the Family Justice Center, victims have help navigating unfamiliar circumstances, many having never been victims of a crime before.

"I think it is very complicated. And this, at times, could end up being one of the worst days of their life," Claborn said. "And we're here to help walk them through the process of recovering from that day."

The center has helped over 140 clients since opening to the public in January of last year. And again, because it's in one location, the survivor doesn't need to travel to several locations and retell a story that can be traumatizing.

"They sit down with one of our advocates in our private safe room. They do not have to talk about it again. The advocate will connect them to all the resources and services that that survivor needs without being retriggered, being retraumatized, retelling their story," Razo emphasizes.

It's something Andrew Vazquez knows firsthand.

"It's good that we came here because it would have been difficult driving from place to place only to hear that they can't help us," Andrew said. "And for us to come here and the first stop them saying, 'Yeah, we're gonna help you guys,' it was a relief." 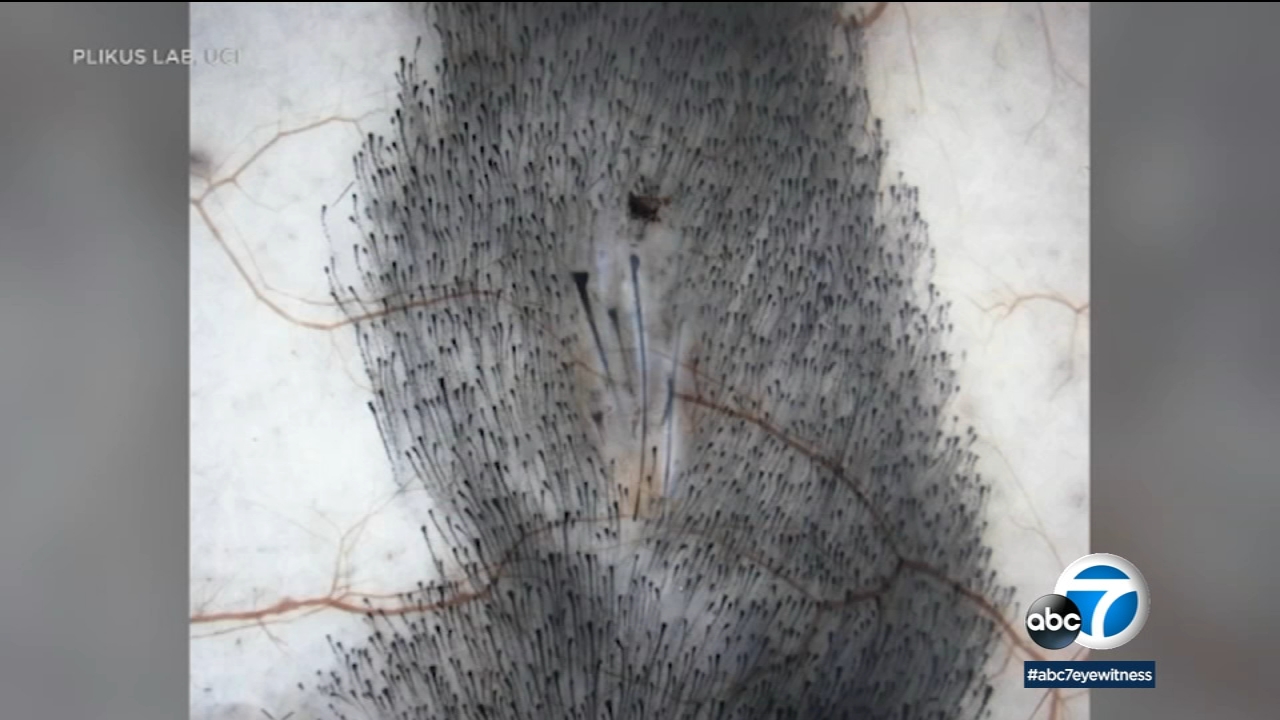 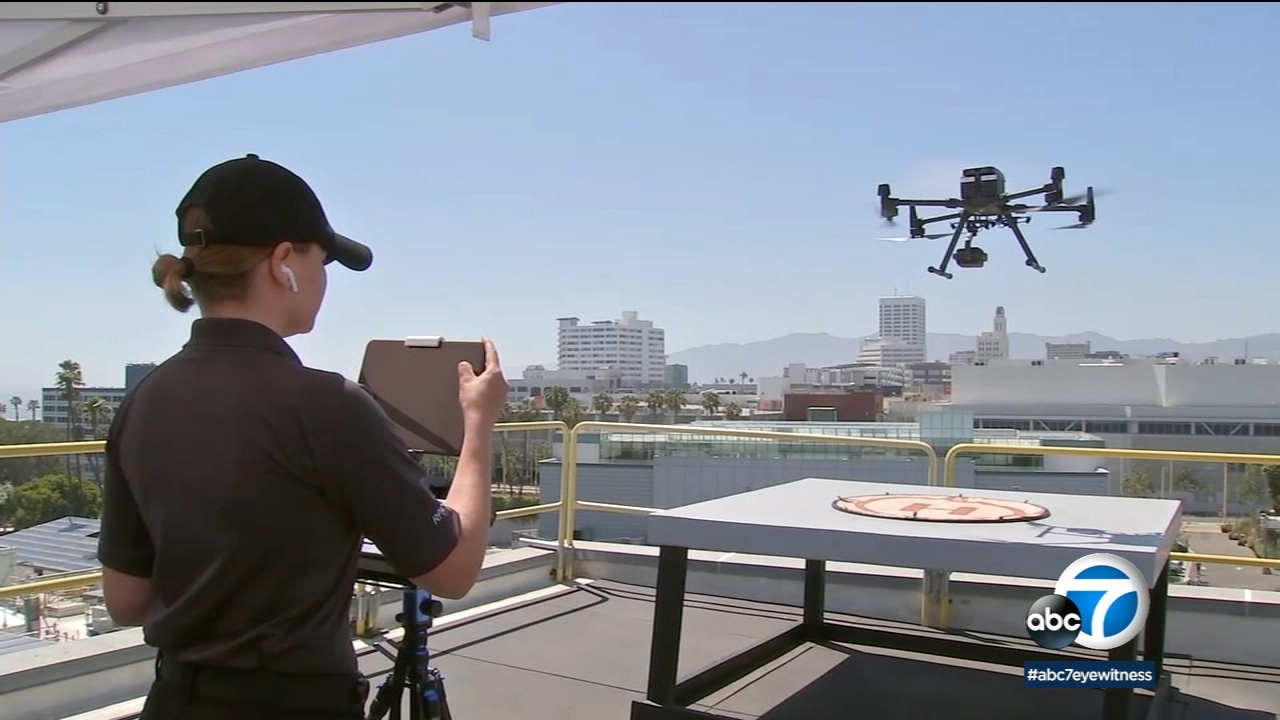 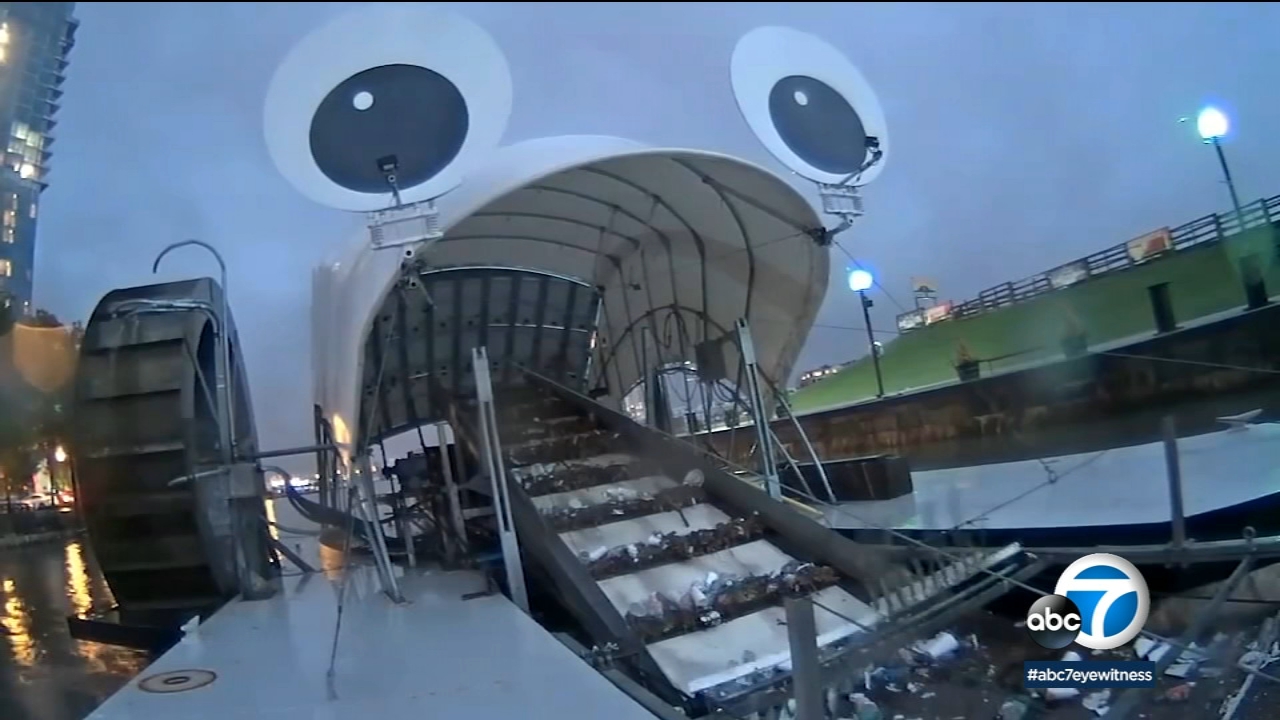