California could lose one or more of its 53 congressional seats, plus billions in federal dollars, if it is undercounted in the latest federal census.
KABC
By Carlos Granda 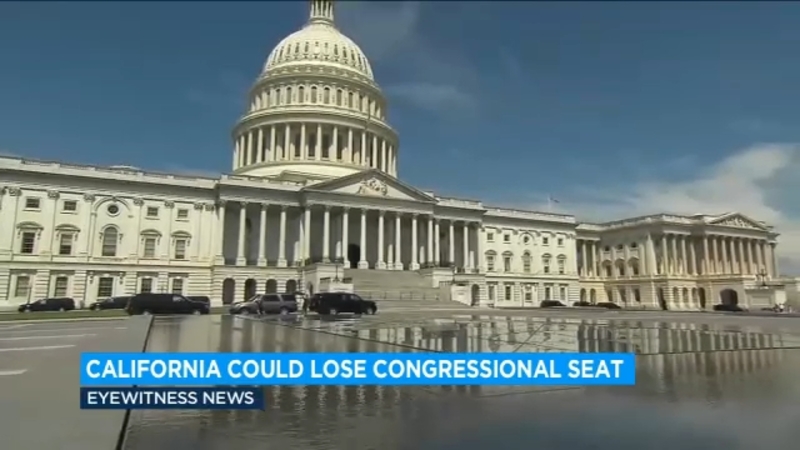 California has 53 congressional seats - the most of any other state. But after this federal census the state could lose at least one.

"If you lose your rep that's a real problem and we're very close to losing two," says Colin Maclay from the USC Annenberg School. He is also part of Count The Nation which is trying to get an accurate 2020 census.

If California loses seats that would lead to changes in the state's political map as well as the entire country.

According to researchers at Northwestern University, a 1% error in state census counts could result in two to four house seats allocated to another state.

In addition to losing political power we would lose money.

The same 1% error could also result in $15 billion to $20 billion in misallocated funds to states.

And that could affect hundreds of programs including Social Security, transportation, housing and schools.

Maclay says the largest undercount is children under 5 years old.