A pilot has been killed in a crash involving a jet that was based at Naval Air Station Lemoore.

The F/A-18E Super Hornet involved in the crash was based out of Naval Air Station Lemoore. It crashed around 2:30 p.m. near Trona, in San Bernardino County.

The pilot, whose name has not been released, was killed.

Naval Security Forces responded to the scene, as did firefighters based out of Naval Air Weapons Station China Lake. 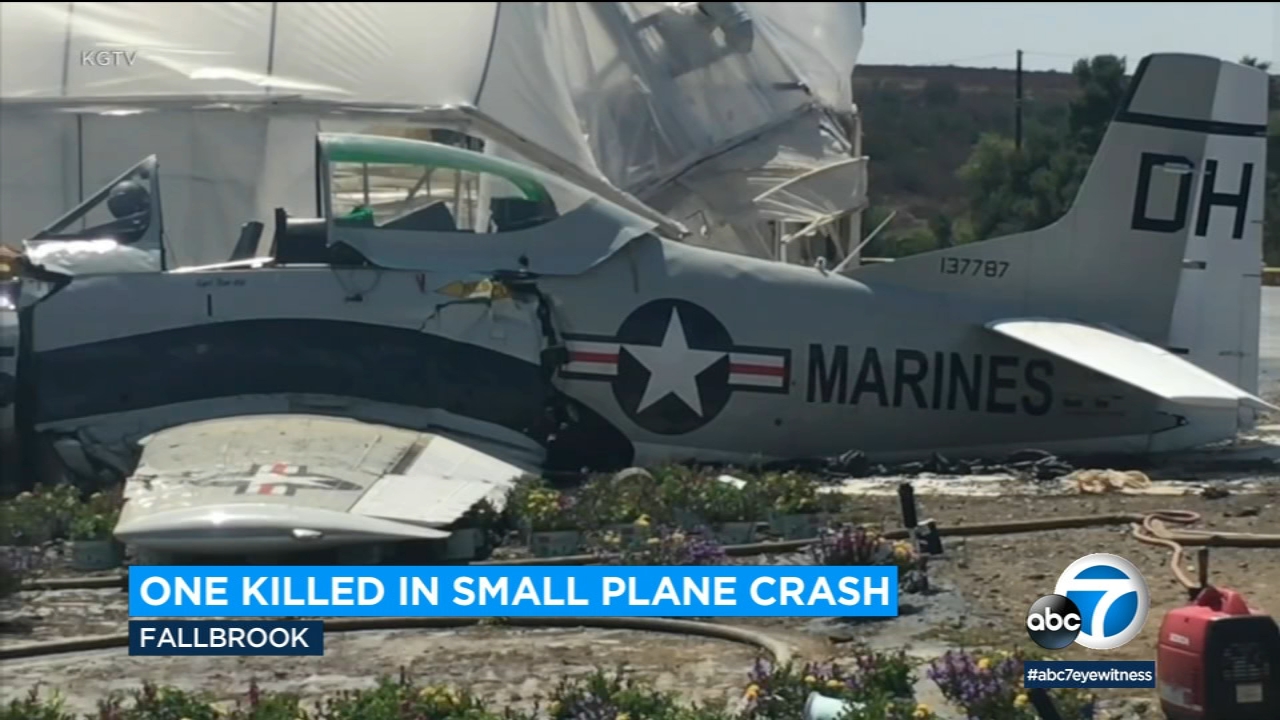 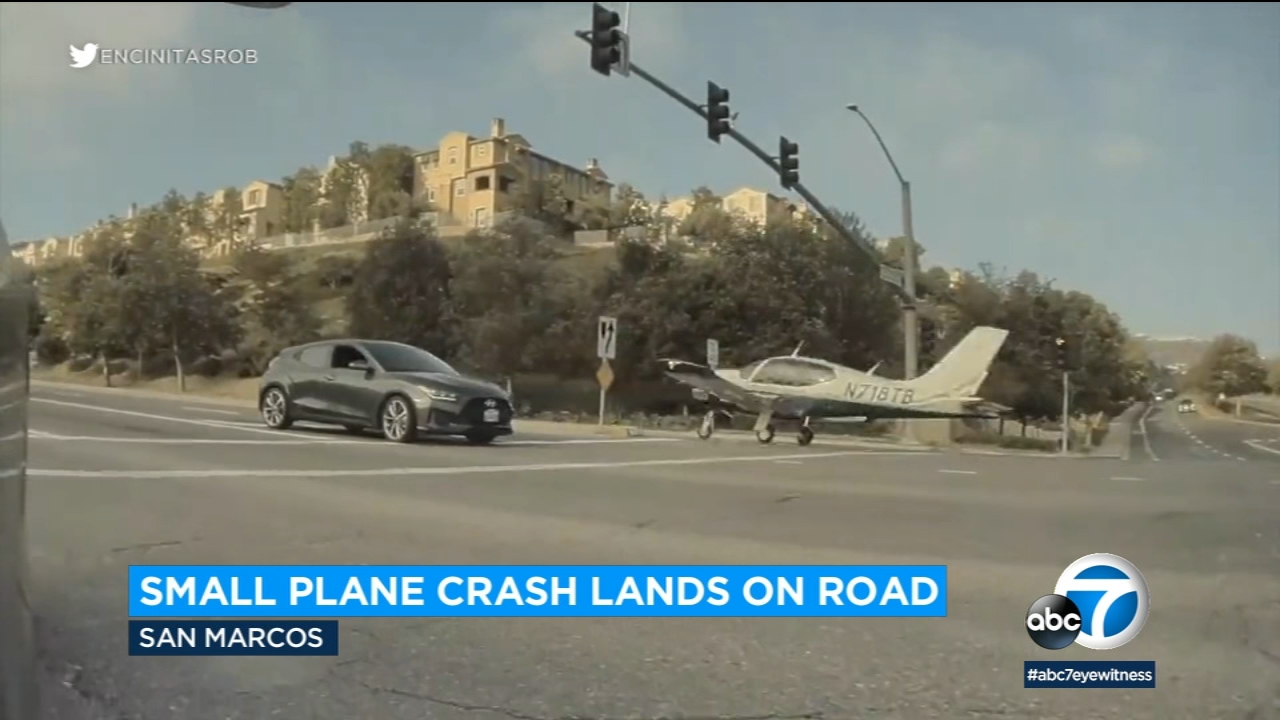