KABC
The coronavirus crisis could cause nearly 25 million job losses worldwide and drain up to $3.4 trillion in income by year's end, the United Nations' International Labor Organization estimated.

Already, American workers and small businesses are feeling the impact, as efforts to mitigate the virus's spread prompts closures and cancelations nationwide.

Here is a list of free services and measures taken to help lift the economic burden of the crisis:

Checks to Americans: The Treasury Department wants to dedicate $500 billion to start issuing direct payments to Americans by early next month. Treasury proposed two $250 billion cash infusions to individuals: A first set of checks issued starting April 6, with a second wave in mid-May. The amounts would depend on income and family size.

Taxes: The Trump administration has announced that most individuals and businesses will be allowed to delay paying their federal tax bills for 90 days as part of an emergency relief plan amid the coronavirus pandemic.

RELATED: Financial tips for an emergency

Bank of America: Bank of America is allowing "clients with hardships" to delay mortgages and credit card payments. At the moment, the bank will allow delays of up to 60 days.

JP Morgan: JP Morgan announced that customer service specialists will help customers and small businesses affected by the crisis with services like waiving fees and extending payment due dates for cards, auto loans and mortgages.

Comcast: Comcast is offering free public Wi-Fi for all for 60 days. Home-based Xfinity hotspots are not included, said Comcast spokesman Joel Shadle, but Wi-Fi access points in public locations and at small businesses are. The company is also lifting data caps.

AT&T: AT&T and Charter Communications also announced free public Wi-Fi for 60 days, with Charter offering free broadband for households with students through college age who don't already have a subscription. Like Comcast, it will also lift data caps.

Verizon: Verizon was among the many providers to also announce a moratorium on late fees and disconnections.

T-Mobile: T-Mobile announced that it would provide unlimited smartphone data to all current subscribers and increase the data allowance to schools and students using their digital learning programs.

Sprint: Sprint said it would give subscribers unlimited data for 60 days, among other changes. 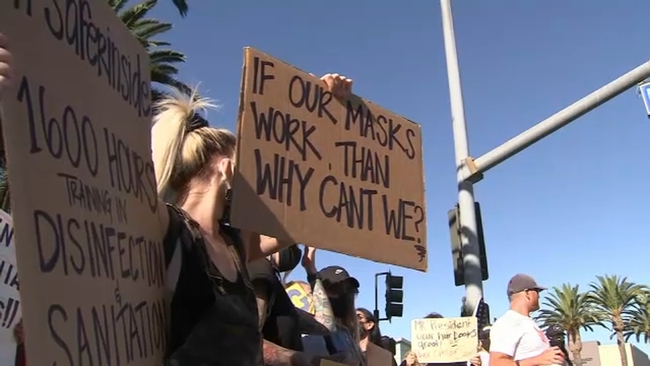 Best masks: Duke study shows which are most effective 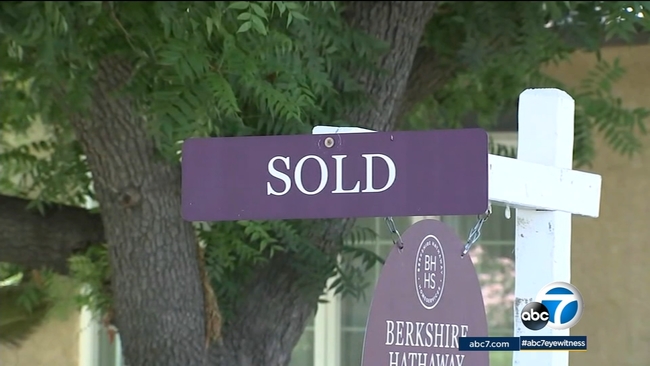