A longtime Barstow firefighter died Sunday after a monthlong battle with major brain injuries and complications resulting from a crash on the 15 Freeway in Barstow.

BARSTOW, Calif. (KABC) -- A longtime Barstow firefighter died Sunday after a month-long battle with major brain injuries and complications resulting from a crash on the 15 Freeway in Barstow.

A car struck Spink in December 2021 as he was treating patients from a separate car crash on the 15 Freeway, near the L Street exit, in Barstow.

No one else was injured in the collision and Spink's engine partners quickly rendered aid as other fire personnel arrived to help secure the scene, Barstow Fire Captain Travis Espinoza told the Victorville Daily Press.

"Our Hearts go out to Dave's family, loved ones, friends and fellow Barstow Fire brothers, and I ask that you keep them in your thoughts and prayers during this time of sorrow while respecting the family's privacy," said Barstow Fire Chief Nick DiNapoli.

Spink, a 32-year veteran of the department, began his career in 1990 with the Barstow Fire Protection District as a paid call firefighter, according to the city of Barstow. He was promoted to the rank of Engineer in April 1999.

Spink is survived by a wife and his son Dallen, who is a Barstow firefighter and paramedic. Funeral services have not been announced. 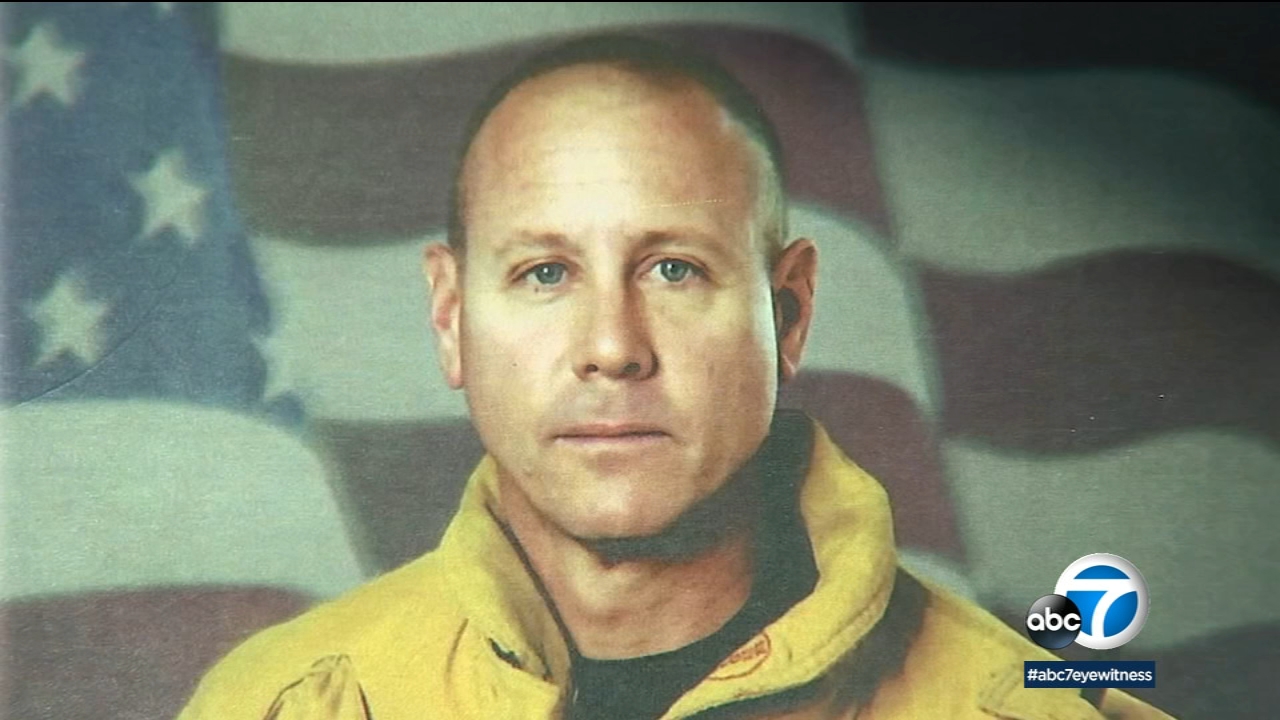 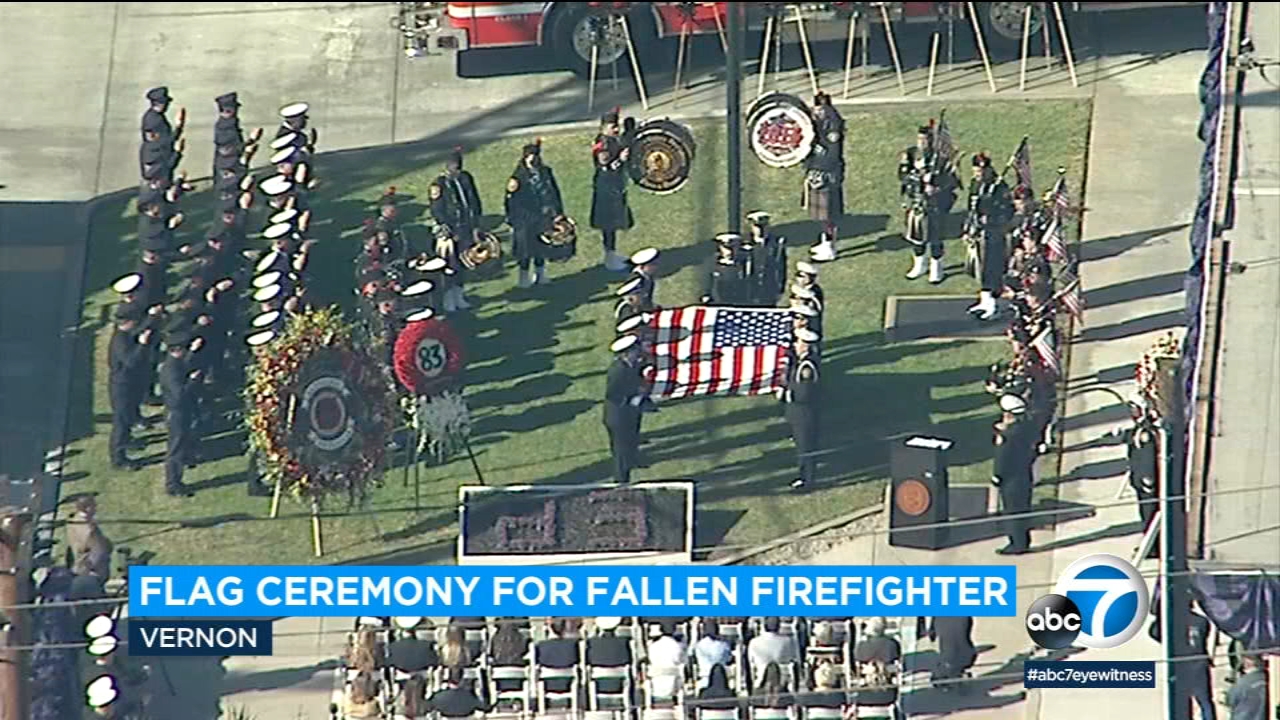 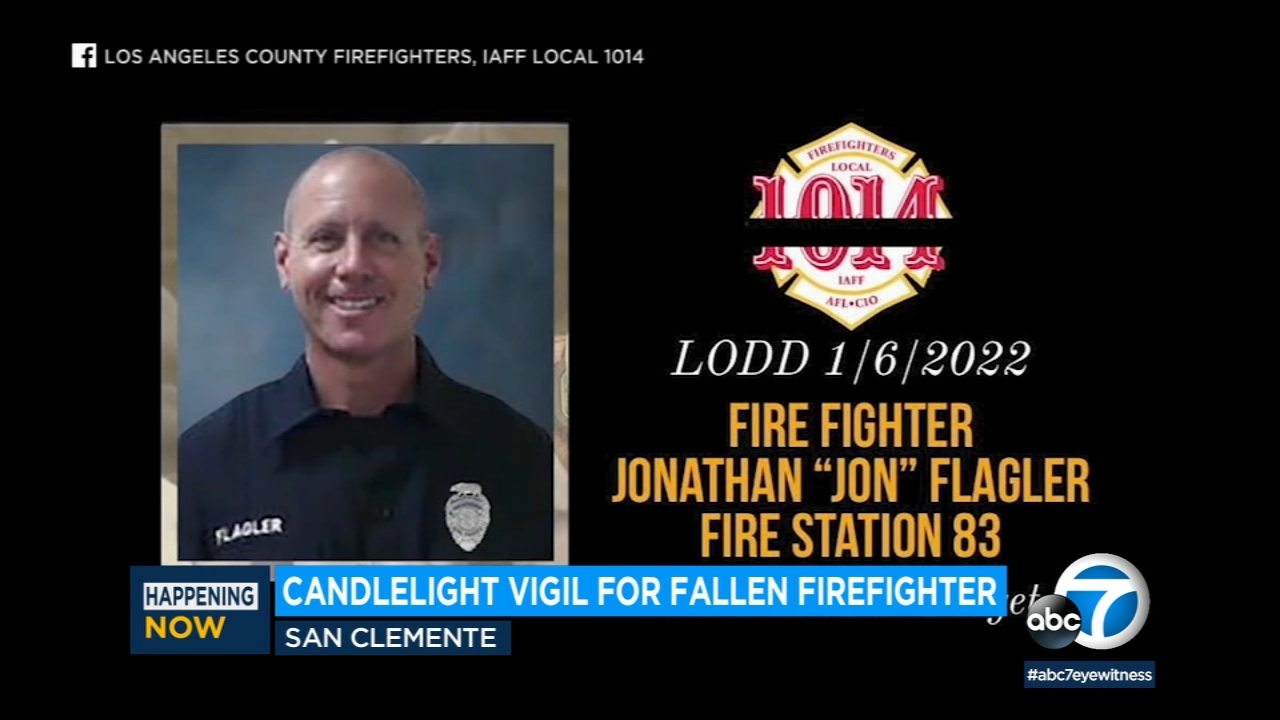